Divest From Fossil Fuels Movement Explodes Across the U.S. 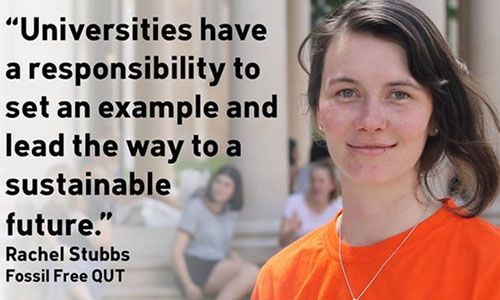 Many students have vowed to ramp up their divestment campaigns at universities across America this spring. One group who has garnered much media attention is Divest Harvard, which is wrapping up a week-long campaign known as “Harvard Heat Week.” Harvard has the largest endowment of any university in the world at $36.4 billion, and hundreds of alumni including Bill McKibben, founder of 350.org, and former Colorado Senator Tim Wirth are participating in the group’s efforts this week.

After a week of sit-ins that have shut down administration offices at Massachusetts Hall, President Faust finally reached out directly to students with Divest Harvard. ”I would be happy to meet with you and a representative group of your student colleagues when you have ceased disrupting university operations,” wrote President Faust in an email.

The students however were not pleased with the offer for another closed door meeting and called for a more open process on divestment that schools like MIT have convened. Divest Harvard has made multiple requests for a more transparent process involving the entire student body, faculty and alumni. The group knows there is strong support for divestment because the student body voted 72 percent in favor of divestment and hundreds of faculty and thousands of alumni signed a letter supporting the initiative.

Divest Harvard has agreed to the meeting with the president, but explained that they would not stop protesting as long as Harvard continued to invest in fossil fuel companies. “Recent SEC filings revealed that the university septupled its investments in oil and gas companies last fall,” says Divest Harvard. 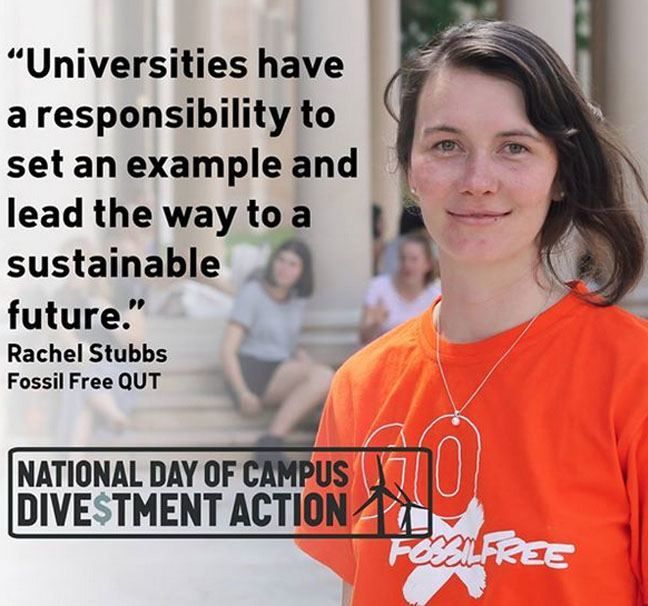