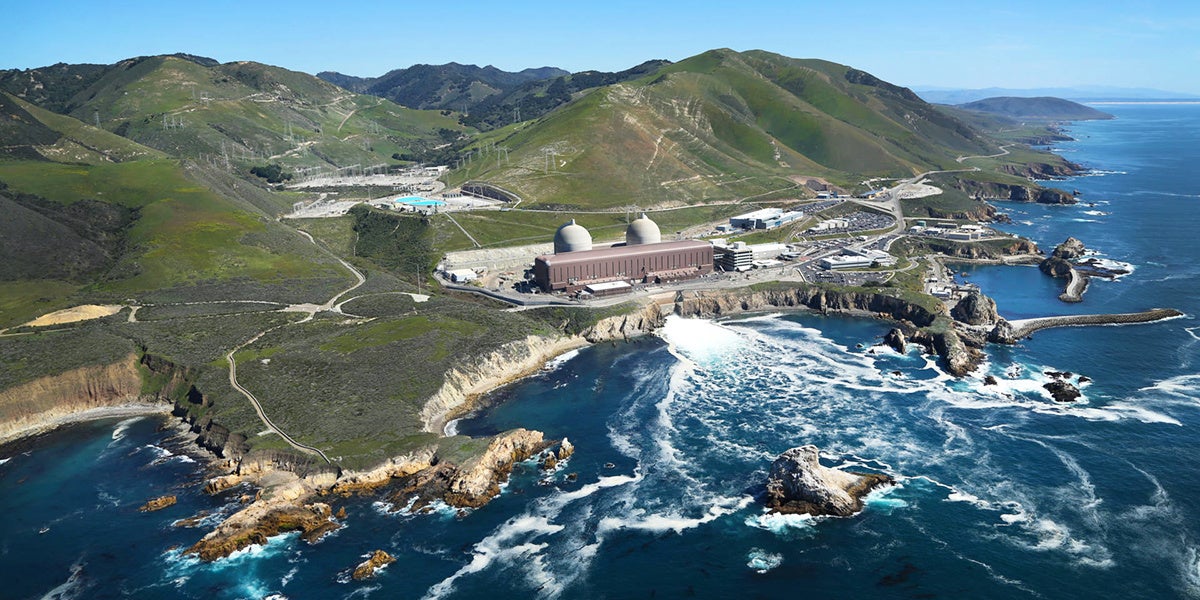 The historic proposal to retire and replace California’s last remaining nuclear power plant, Diablo Canyon, was mostly rejected Thursday in a final decision unanimously adopted by the California Public Utilities Commission (CPUC), which removed critical elements protecting the climate, plant workers and surrounding communities. The commission voted to approve this decision, setting the wheels in motion to close the plant by 2025, but without these protections.

While disappointing, the Natural Resources Defense Council (NRDC) will continue to advocate forcefully to ensure that the CPUC authorizes increased investment in zero-carbon resources to replace the huge plant’s electricity generation—including energy efficiency, wind and solar—and avoid any increase in carbon pollution. We also will explore alternative options to ensure that the urgent needs of the plant workers and surrounding communities are addressed.

Diablo Canyon is owned by Pacific Gas and Electric (PG&E), one of the nation’s largest combination natural gas and electric utilities, which serves 16 million people in northern and central California. The plant, located 250 miles south of San Francisco near San Luis Obispo, accounts for about 9 percent of California’s in-state power generation, 6 percent of the state’s total electricity mix, and about 20 percent of the electricity for the service territory of PG&E.

NRDC, Friends of the Earth and PG&E—together with local environment groups and labor unions—in June 2016 hammered out a landmark agreement last year to close Diablo Canyon by August 2025 and replace its output with lower-cost, emissions-free energy. The agreement also recommended significant transition support to communities and workers affected by the shutdown. NRDC estimated that PG&E customers will save at least $1 billion from the implementation of the agreement compared to keeping the facility’s two reactors running. NRDC believes the Joint Proposal also is an inspiring model for other states and countries to follow when faced with the need to close aging and uneconomic nuclear plants.

However, a California administrative law judge who oversaw the proceeding and prepared a draft decision recommended that the commission largely disregard our groundbreaking proposal. In doing so, he dismissed the joint efforts of the multiple and diverse stakeholders represented in the proposal, and largely ignored testimony from the proposal’s supporters submitted in numerous briefs and hearings over the past 14 months. The judge’s recommendation was adopted by the commission Thursday with some modest changes.

Under Thursday’s decision, PG&E can proceed with its plan to retire the two reactors near San Luis Obispo, 250 miles south of San Francisco. The CPUC said it would use a separate proceeding to determine how to replace the plant’s output. While noting “it is the intent of the Commission to avoid any increase in greenhouse gas emissions resulting from the closure of Diablo Canyon,” the CPUC missed a golden opportunity to begin a transition to zero-carbon replacement in rejecting the proposed 53 percent increase in how much energy PG&E should help its customers save through energy efficiency programs, a prominent feature of the Joint Proposal.

Worker retention is a major concern for plant safety, as well as for the small communities who rely on the plant for tax revenue. The Joint Proposal included $448 million over seven years for worker retention, retraining and development programs, as well as community funds to maintain critical community services in the remaining years of operation. However, the commission instead authorized less than half that for workers, jeopardizing the ability for the plant to retain its skilled, cohesive workforce and refused to authorize any transition aid for essential services in the small, remote communities where they live.

Ensuring that the plant’s nuclear power will be replaced with lower cost, pollution-free resources is also a critical point. A precipitous shutdown could prompt a shift toward more polluting sources of power, such as natural gas, which could derail California’s climate goals. The final decision included a commitment to avoiding a spike in greenhouse-gas-free emissions, but failed to authorize even a modest initial investment in energy efficiency to start to replace the output of the huge plant. We will work to ensure the separate regulatory proceeding corrects those omissions.

With this decision, the CPUC failed to take a promising step for California electricity customers and climate. Instead, the commission punted on critical support needed to ensure an orderly transition and avoid a spike in carbon pollution.

Given the lack of action on replacement resources and the disregard for the needs of plant workers and host communities, it is possible the California Legislature will take action to address these issues. And NRDC will continue to advocate forcefully before the commission in support of increased investment in the clean energy options like energy efficiency, solar and wind, to offset the loss of generation from Diablo Canyon’s retirement.