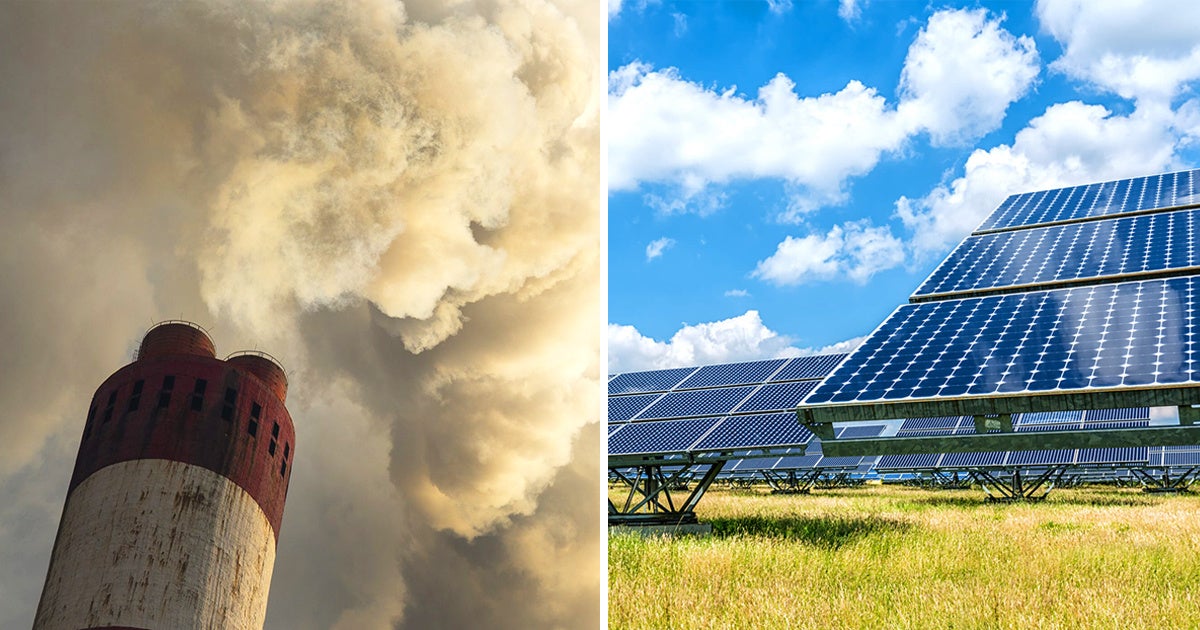 Federal regulators’ rejection Monday of the White House’s scheme to prop up the coal and nuclear power industries is a big win for electricity customers and renewable energy, said Environmental Working Group (EWG) President Ken Cook. The Federal Energy Regulatory Commission (FERC) denied a petition by Energy Sec. Rick Perry to require the use of electricity from coal and nuclear plants, even when cheaper sources are available—a move analysts said would drive up Americans’ utility bills by billions of dollars a year.

The proposal was derided by an unprecedented coalition of energy industry associations, from the American Council on Renewable Energy to the American Petroleum Institute, as a blatant political payback for the coal industry’s support of President Trump’s campaign.

“This ridiculous attempt to bail out his friends in the coal industry is more evidence of President Trump’s unfailing instinct for picking losers over winners when it comes to good public policy,” said Cook. “The train to the clean energy revolution left the station years ago, and [Monday’s] decision by FERC confirms that President Trump and the dying coal and nuclear sectors weren’t aboard.”

Data from FERC and the Energy Information Administration show that since 2009, solar power capacity has grown by a factor of 89 and wind power capacity has increased sixfold. But coal and nuclear capacity have declined or stagnated, as the rapidly declining cost of solar and wind power—among other factors, including the glut of natural gas and increased energy efficiency—are driving coal and nuclear plants out of the competitive wholesale market for electricity.

“Perry’s rationale for his scheme was not supported by the evidence, nor by advances in technology,” said Grant Smith, EWG’s senior energy policy advisor.

“Perry argued that coal and nuclear plants are ‘resilient’ because fuel is stored on site. But most power outages are because of storm damage to transmission and distribution lines. Power generated near the customer, such as through rooftop and community solar, reduces their vulnerability. The era of large, remote, power plants is rapidly ending. We should be moving forward, not backward on behalf of these cumbersome, vulnerable, expensive technologies.”