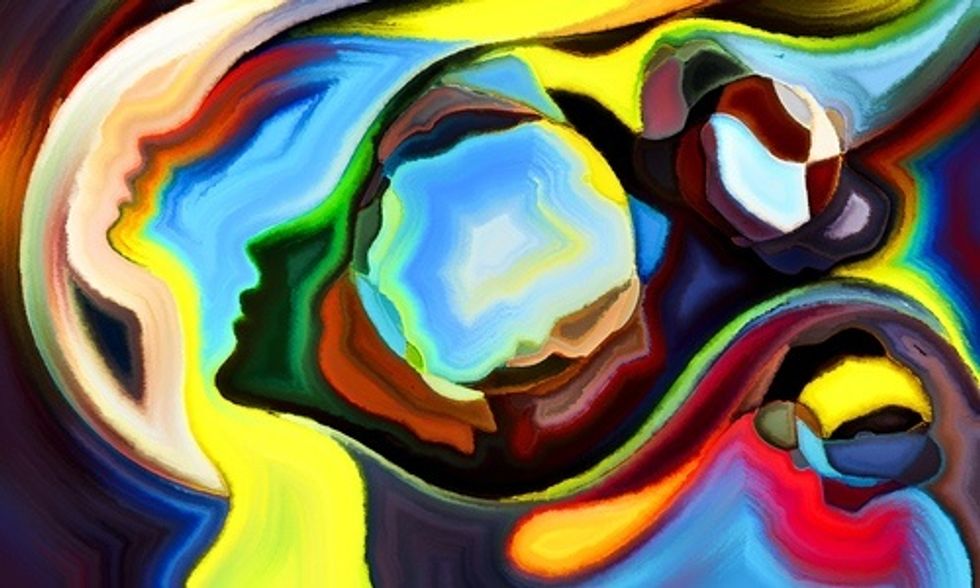 When an assassin killed Archduke Franz Ferdinand of Austria in 1914, no one called it the start of the First World War. That happened years later, after the implications, consequences and scale of the response could be assessed. It’s often the way. That’s why historians are important; they put events in context.

Similarly, I doubt anyone knew how our world would change after Steve Jobs and Steve Wozniak built their first computer in Jobs’ parents’ garage in 1975.

People power is another sign of the growing shift: 400,000 at the largest climate march in history in New York in September, with 2,646 simultaneous marches in 162 countries; an unprecedented gathering of 25,000 in Quebec City in advance of a premiers’ climate change summit in April; and more than 10,000 in Toronto (including me) on July 5 for the March for Jobs, Justice and the Climate in advance of the Climate Summit of the Americas.
Photo credit: Shutterstock

In 1988, when climate scientist James Hansen testified in Washington that human-caused global warming was kicking in, people might have been excused for failing to grasp the significance of his early warning. But there’s no excuse for humanity’s subsequent dismissal and denial of the reality of his statements and the deliberate, aggressive opposition to any action to reduce the threat.

For years, environmentalists have called for an urgent response to runaway climate change. Evidence has poured in from around the world to corroborate Hansen’s conclusions, from melting glaciers, sea level rise and ocean acidification to increasing extreme weather events and changes in animal and plant behavior and ranges.

Despite the evidence, few governments have taken the necessary steps to reduce greenhouse gas emissions. Instead of listening to scientists and citizens, many leaders have chosen to heed the fossil fuel industry’s massive PR machine and right-wing ideologues who see the call for global action as a socialist threat to capitalism.

There has been progress, at national and subnational levels, and among forward-thinking corporations and organizations. Some, like the commitment by countries including Denmark and Germany to reduce dependence on fossil fuels after the 1973 Arab oil embargo, were in response to markets rather than the climate crisis, but it positioned them well as evidence for climate change mounted.

More recently, people on the frontlines of climate change such as Pacific Islanders and Inuit have warned of the changes they’re experiencing. The insurance industry and a number of corporations have called for action, with some, like Tesla, designing solutions. But many in the media and government continue to downplay the problem.

I’ve been astounded by the lack of response over the years, but I’ll go out on a limb and suggest a shift is now taking place. Although we may not recognize its significance without the benefit of hindsight, we appear to be in the early stages of something huge.

Even some news outlets are shifting. The U.K.’s Guardian decided earlier this year to increase its coverage of climate change, going so far as to encourage divestment from the fossil fuel industry. The New York Times decided to use the more accurate term “denier” rather than “skeptic” to refer to those who reject the overwhelming evidence for human-caused climate change.

People power is another sign of the growing shift: 400,000 at the largest climate march in history in New York in September, with 2,646 simultaneous marches in 162 countries; an unprecedented gathering of 25,000 in Quebec City in advance of a premiers’ climate change summit in April; and more than 10,000 in Toronto (including me) on July 5 for the March for Jobs, Justice and the Climate in advance of the Climate Summit of the Americas.

When Pope Francis reached beyond the world’s 1.2 billion Catholics to call for action on climate change, his message was endorsed by other religious leaders and organizations, including the Dalai Lama, the Islamic Society of North America, an influential group of Jewish rabbis and the Church of England.

Beyond visible evidence of the increasing willingness to meet the challenge of global warming, one of the biggest signs of a shift has been the almost unnoticed but spectacular increase in renewable energy investment in countries like the U.S., Brazil and China.

It’s easy for governments and industry to prioritize corporate profits and short-term gain over the best interests of complacent citizens. But when enough people demand action, take to the streets, write to business, political and religious leaders and talk to friends and family, change starts happening. We never know how big it will be until it’s occurred—but this time, it looks like it could be monumental! Let’s hope so.