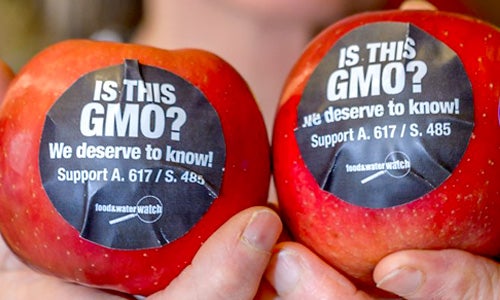 The House Democrats’ 24 hour gun control sit-in, led by civil rights champion John Lewis (D-GA), has clearly elevated the gun issue in this fall’s campaign. Republicans clearly worry the gun issue will hurt them—that’s why they are so resolute to avoid duplicating the vote Senators cast last week. They don’t want to be caught between the National Rifle Association (NRA) and the public—and perhaps between the NRA and their unreliable presidential candidate, Donald Trump.

Today, it was reported that the Senate’s Agriculture Committee leadership has reached a deal on labeling GMO foods, specifically to block states from requiring clear, on-package labels of GMO foods. 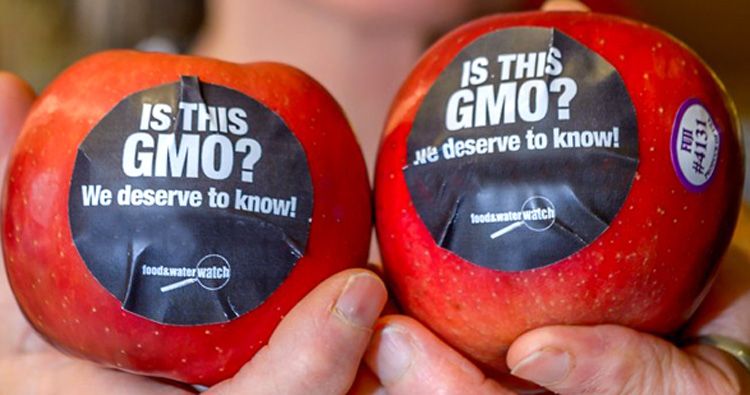 This agreement fails to provide any meaningful federal labeling requirement. This is not a food-labeling bill. This is a rollback of democracy at the behest of the world’s largest agribusiness and biotech corporations.

This deal can still be described as the Denying Americans the Right to Know (DARK) Act because it will ensure that most consumers won’t know how their food is produced. Vermont’s law, which is about to go into effect, and with which many companies are already complying, would give consumers clear, on-package labels.

But this deal from Senators Stabenow and Roberts doesn’t even come close, and would instead require consumers to have smartphones and a cellphone signal to know what they are buying. This deal seems to be designed to ensure that big food processing companies and the biotechnology industry continue to profit by misleading consumers.

People want to know if the food they buy contains GMO ingredients. It’s time for Congress to create a mandatory on-package labeling requirement so people can decide for themselves whether they want to eat a food that has been produced using genetic engineering.

The majority of Americans support labeling for GMOs and will hold their elected officials accountable if they vote to strip away transparency about how their food is produced. Any bill on GMO labeling that would result in anything less than mandatory on-package labeling is unacceptable.

We urge the Senate to reject this bill.