Court Victory for Opponents of Fracking in California 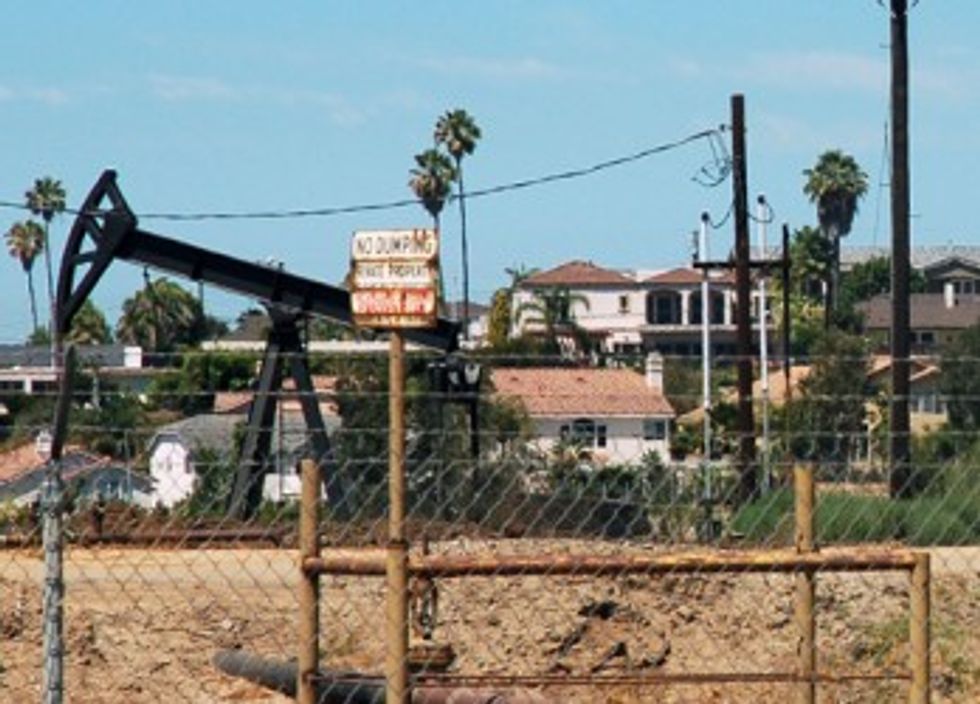 Today, a federal judge has ruled that the Obama Administration violated the law when it issued oil leases in Monterey County, Calif., without considering the environmental impacts of hydraulic fracturing, also known as fracking. The ruling came in response to a suit brought by the Center for Biological Diversity and the Sierra Club, challenging a September 2011 decision by the federal Bureau of Land Management (BLM) to auction off about 2,500 acres of land in southern Monterey County to oil companies.

“This important decision recognizes that fracking poses new, unique risks to California's air, water and wildlife that government agencies can't ignore," said Brendan Cummings, senior counsel at the Center for Biological Diversity, who argued the case for the plaintiffs. “This is a watershed moment—the first court opinion to find a federal lease sale invalid for failing to address the monumental dangers of fracking."

Fracking employs huge volumes of water mixed with sand and toxic chemicals to blast open rock formations and extract oil and gas. The controversial technique is already being used in hundreds—perhaps thousands—of California oil and gas wells. Oil companies are aggressively trying to frack the Monterey Shale, which stretches from the northern San Joaquin Valley into Los Angeles County, and west to the coast. Extracting this oil will certainly require more fracking in California.

"Fracking for oil and gas is inherently a dirty and dangerous process that decimates entire landscapes," said Michael Brune, executor director of the Sierra Club. "We know without a doubt that fracking will lead to increased use of fossil fuels at a time when we should be doing everything we can to keep dirty fuels in the ground and doubling down on clean energy."

Fracking, whether for oil or natural gas, has been tied to water and air pollution in other states, and releases huge quantities of methane, a dangerously potent greenhouse gas. Increased fracking threatens to unlock vast reserves of previously inaccessible fossil-fuel deposits that would contribute to global warming and bring us closer to climate disaster.

Fracking also routinely employs numerous toxic chemicals, including methanol, benzene and trimenthylbenzene. A recent study from the Colorado School of Public Health found that fracking contributes to serious neurological and respiratory problems in people living near fracked wells, while putting them at higher risk of cancer at the same time.

“In an era of dangerous climate change, the Obama administration should not sell off our public lands to be fracked for fossil fuel development that will only speed up global warming," added Cummings. “We hope this court ruling acts as a wake-up call that steers the federal government away from sacrificing California's public lands for dangerous oil development."

The court has asked for a joint recommendation on next steps in the case. The Center for Biological Diversity and the Sierra Club believe the lease sale should be set aside. At a minimum, no drilling or fracking on the leases will be allowed before the completion of thorough analysis of the environmental risks.