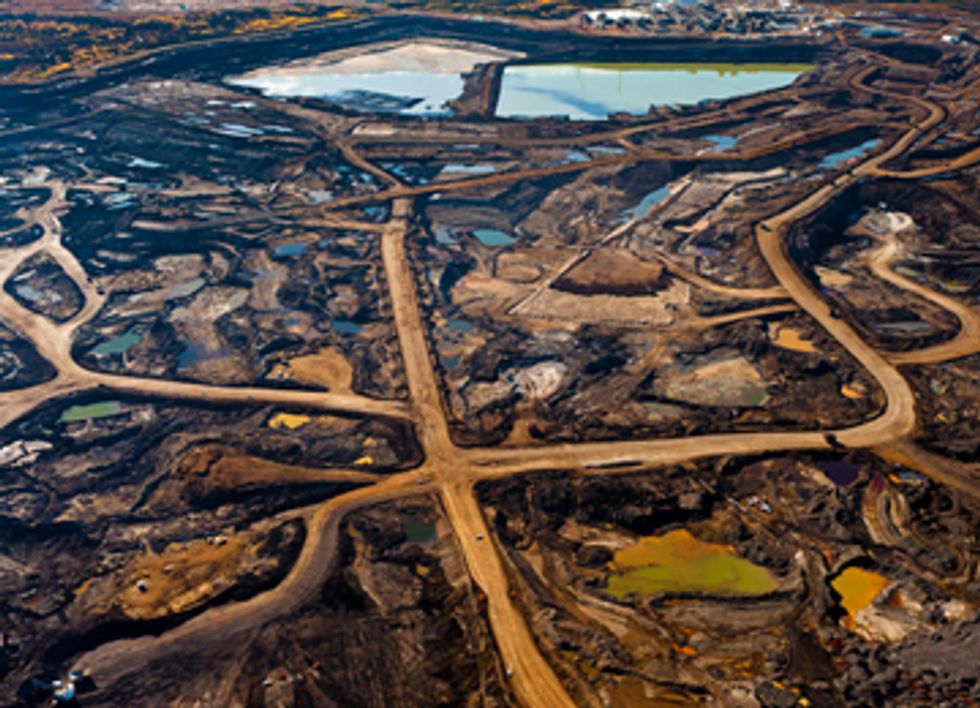 “U.S. corporations have a critical role to play in President Obama’s ambitious plan to slash carbon pollution. With millions of cars and trucks, major corporations are in the driver’s seat when it comes to raising fuel efficiency and rejecting the world’s dirtiest fuel source,” stated Michael Marx, the Sierra Club Beyond Oil campaign director.

“As Americans come face to face with the superstorms, wildfires and the other natural disasters that accompany climate disruption, it’s becoming increasingly toxic for corporations to be associated with extreme climate pollution like that of the tar sands. People are demanding accountability, and smart companies will take heed,” stated Todd Paglia, ForestEthics executive director.

Today’s letter is part of a campaign led by the Sierra Club and ForestEthics to transform the environmental practices of some of the biggest consumers of fuel in America: corporations. This comes on the heels of Sierra Club and ForestEthics’ launch of a campaign to force soft drink giants Coke, Pepsi and Dr. Pepper to stop using tar sands and raise the efficiency of their cars and trucks.

With 2.4 million members, the Sierra Club is the largest and oldest environmental non-profit in the U.S. and ForestEthics is the only international coalition exclusively devoted to creating a world where forests, wild lands and the people and wildlife that depend on them, thrive.