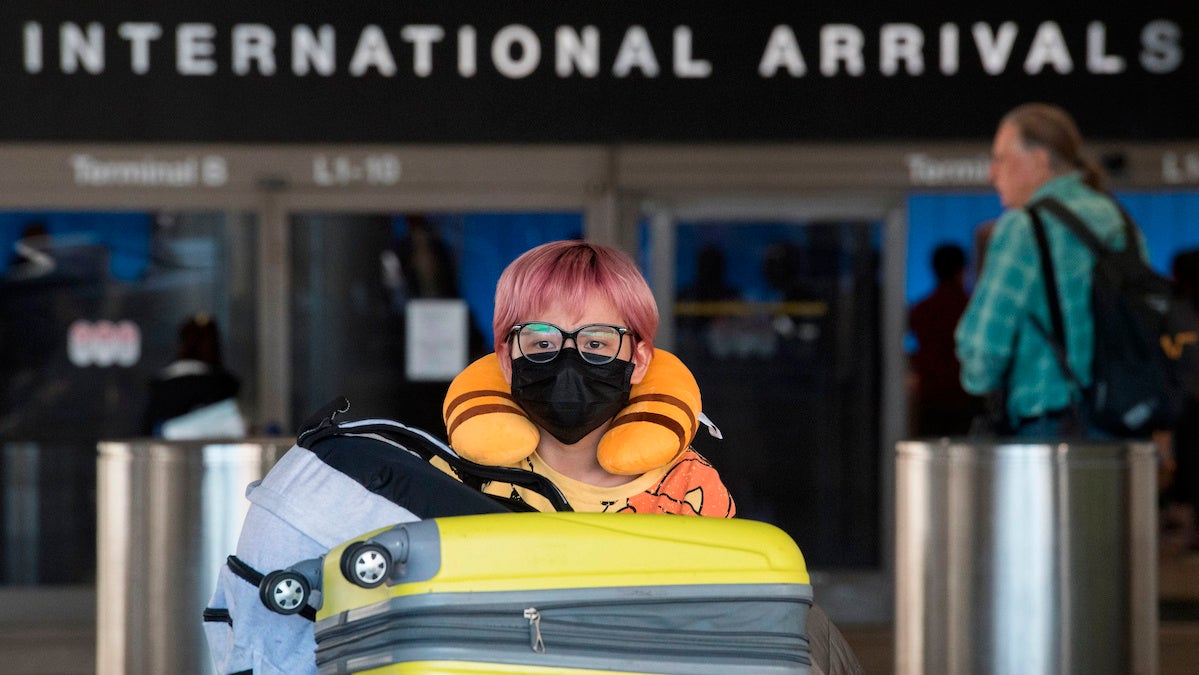 The spread of the new coronavirus, COVID-19, could cause “severe” disruption to daily life in the U.S., public health officials warned Tuesday.

The warning was prompted by the spread of the new virus in countries outside its epicenter, such as Iran, Japan, South Korea and Italy, NPR reported.

“It’s not so much a question of if this will happen anymore but rather more a question of exactly when this will happen and how many people in this country will have severe illness,” Dr. Nancy Messonnier, who leads the Centers for Disease Control and Prevention (CDC) division for immunization and respiratory diseases, said during a press release Tuesday.

Messonnier said that people in the U.S. should prepare to provide childcare in the case of school closures, arrange to work remotely and investigate the possibilities of receiving remote medical care.

“I understand this whole situation may seem overwhelming and that disruption to everyday life may be severe, but these are things that people need to start thinking about now,” she said.

So far, the new disease has sickened more than 80,000 people in 37 countries and killed more than 2,600, according to The New York Times. The U.S. has seen only 57 cases to date, and 40 of them were linked to the Diamond Princess cruise ship that was the sight of an outbreak when it docked in Japan.

“The immediate risk to the general American public remains low. But, as we have warned, that has the potential to change quickly,” Health and Human Services Secretary Alex Azar said during Tuesday’s press conference, according to NBC News.

So far, the U.S. has responded by issuing travel restrictions and instituting the first federal quarantine in 50 years, according to NPR, but officials do not think such methods can succeed forever.

“We cannot hermetically seal off the United States to a virus,” Azar told the Senate Tuesday, according to The New York Times. “And we need to be realistic about that.”

Cases are falling in China, where the disease first emerged in December of 2019. Epidemiologist Bruce Aylward said this spoke to the effectiveness of steps taken in the country to fight the disease, such as locking down impacted cities and building new hospitals.

“The implications are that you can actually effect the course of this disease, but it takes a very aggressive and tough program,” Aylward said at a Word Health Organization (WHO) press conference Tuesday reported by ABC News.

At the same time, the illness has begun to spread outside China. New clusters have emerged in Iran, where 95 cases and 15 deaths have been confirmed, and in Italy, which has reported 322 cases and 10 deaths as of Tuesday. Public health officials want Americans to be prepared for similar outbreaks in U.S. communities.

“We are asking the American public to work with us to prepare with the expectation that this could be bad,” Messonnier said, as NPR reported.

Despite the warnings of his own health officials, President Donald Trump has downplayed the risk of the disease.

“You may ask about the coronavirus, which is very well under control in our country,” he said while visiting India, according to The New York Times. “We have very few people with it, and the people that have it are, in all cases, I have not heard anything other — the people are getting better, they’re all getting better.”

Some have expressed concerns that the administration’s cuts to public health programs could hamper the U.S. response. The administration did request .5 billion from Congress this week to contain and fight the new virus. The money would go towards public health surveillance programs, testing for the disease and vaccine development, according to NBC News.

In a statement, House Speaker Nancy Pelosi called the request “long overdue and completely inadequate to the scale of this emergency.”

For almost two years, the Trump Administration has left critical positions in charge of managing pandemics at the National Security Council and the Department of Homeland Security vacant.

She pointed out that Trump’s recent budget had included cuts to CDC funding.”Weeks after the #TrumpBudget called for slashing the CDC budget during this coronavirus epidemic, this undersized funding request shows an ongoing failure to understand urgent public health needs,” she said.