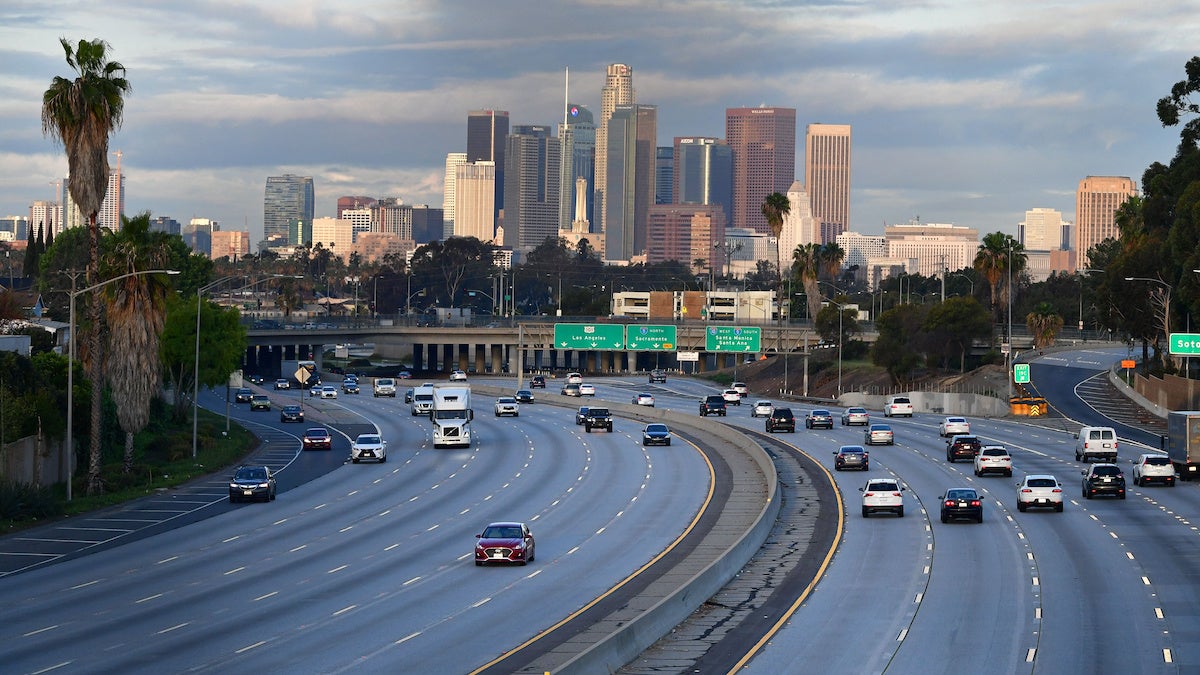 The novel coronavirus that has caused a global pandemic is also having an enormous impact on the environment, according to new satellite data. As governments around the world have restricted people from moving, industry, air travel and vehicular traffic have grinded to a halt, causing pollution levels to plummet, according to The New York Times.

“This is the first time I have seen such a dramatic drop-off over such a wide area for a specific event,” says Fei Liu, an air quality researcher at NASA’s Goddard Space Flight Center, as CNN reported. “I am not surprised because many cities nationwide have taken measures to minimize the spread of the virus.”

While President Trump does not enjoy watching the U.S. economy slow down and the markets lose value, the coronavirus is helping his erroneous assertion that the U.S. has the cleanest air in the world.

Areas that have been COVID-19 hotspots, like China and Italy, have already seen huge reductions in air pollution. Now the same trend is happening in major U.S. cities like Los Angeles, Seattle, New York, Chicago and Atlanta where rush hour congestion has vanished as trucks and cars are no longer choking the streets, according to The New York Times.

“Air pollution levels as observed by satellite are showing drastic improvements in many areas that have been undergoing restrictive quarantines due to COVID-19,” Peter DeCarlo, an associate professor of environmental health engineering at Johns Hopkins University, told Newsweek.

“But it’s [also] very clear that airline passenger numbers are way down, as many countries introduce travel bans and meetings/conferences/work-related travel is canceled. Industrial activity is also reduced, but not necessarily to the extent of traffic. For example, power plants still need to run to produce electricity, water treatment plants still need to continue to treat water, etcetera,” he said.

Satellite imagery taken over the U.S. in the first three weeks of March shows less nitrogen dioxide over the country than the same period last year, according to data from the European Space Agency, as CNN reported.

Nitrogen dioxide levels are driven by burning fuels, as well as emissions of cars, trucks, buses, power plants and off-road equipment, according to CNN.

The New York Times noted that freeway traffic in Los Angeles, which is usually at a standstill during rush hour, was moving at a brisk 71 miles per hour.

“There’s basically no rush hour anymore, or at least not what we would recognize as a rush hour,” said Trevor Reed, a transportation analyst at INRIX, a company that analyzes traffic data from vehicle and phone navigation systems, to The New York Times.

A similar trend is happening in the Bay Area, where crossings of the heavily trafficked Bay Bridge that connects San Francisco to Oakland have dropped by 40 percent, according to the California Department of Transportation, as The New York Times reported.

“We often see dips during weekends or over holidays, but this is completely different.”

The drop in pollution levels is mirrored around the world, wherever people are staying home to try to stop the spread of the novel coronavirus. In China, nitrogen dioxide levels dropped 35 percent, and up to 60 percent in some cities. Similarly, reductions of up to 40 percent were seen in Milan, according to Newsweek.

Marshall Burke, an assistant professor at Stanford’s Department of Earth System Science, said the improved air quality might save between 50,000 and 75,000 people from premature death, according to CNN.