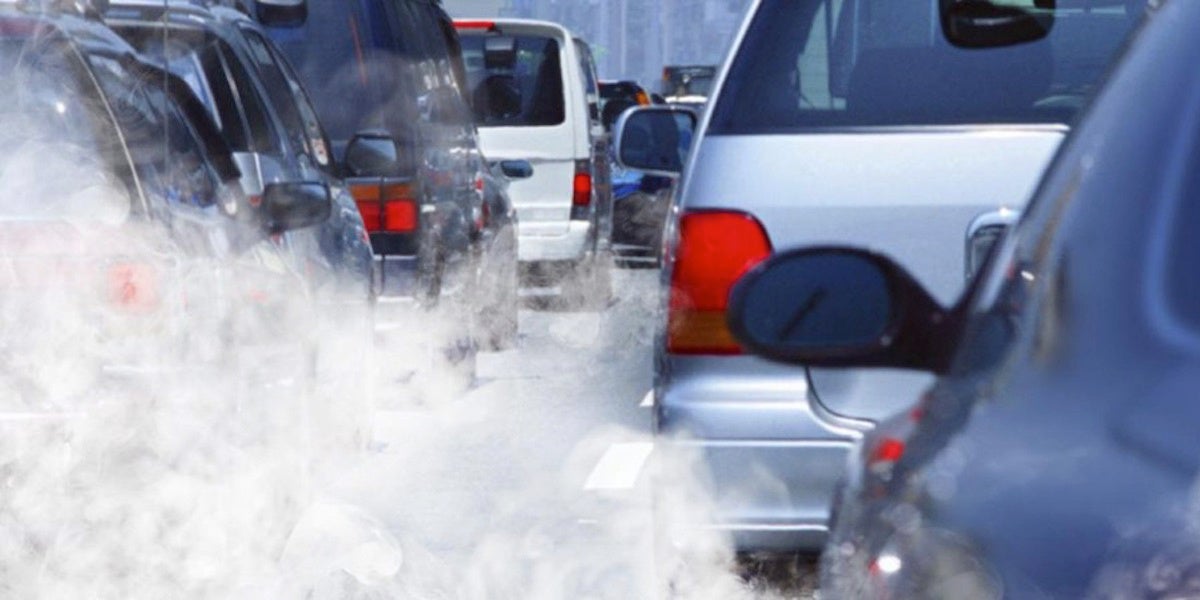 Copenhagen’s mayor proposed a ban on new diesel cars entering the city’s environmental zone, a low-emission area that basically covers the whole of the capital, as early as 2019.

“It’s not a human right to pollute the air for others,” Lord Mayor of Copenhagen Frank Jensen told Danish newspaper
Politiken (via The Local DK‘s translation). “That’s why diesel cars must be phased out.”

The mayor noted that the potential ban is “controversial” but felt it was necessary to improve the city’s air quality.

About 80 people, primarily older or frail, die prematurely in the Danish capital each year due to local air pollution, including nitrous oxides from traffic, according to the newspaper.

“I know it will mean something for the many, many Copenhageners that are affected by respiratory illnesses,” Jensen explained.

The mayor’s plan applies to all diesel cars registered after Jan. 1 2019. Those who already own diesel cars would still be permitted to drive in the city.

Car ownership is declining in the famously bike-friendly city. Last November,
bicycles actually outnumbered cars for the first time, when 265,700 bicycles entered the city center in a 24-hour period compared to 252,600 cars.

Copenhagen is successfully moving along its ambitious goal of becoming carbon neutral by 2025, CBS This Morning reported on Monday. That means the capital wants to produce as much clean energy as it consumes.