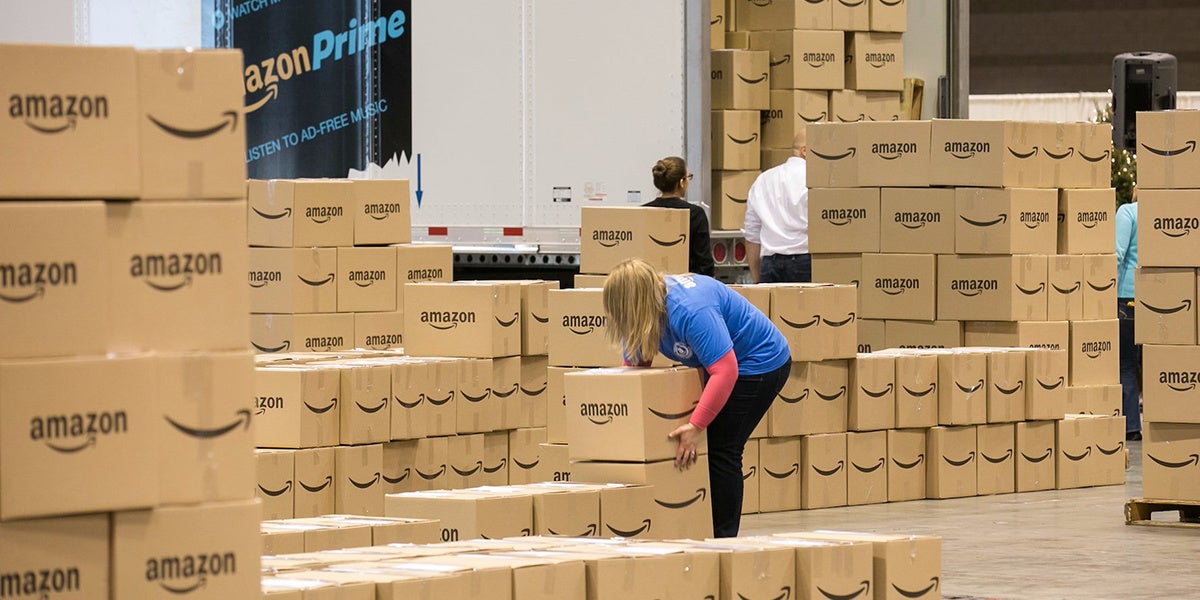 My parents were born in Vancouver—dad in 1909, mom in 1911—and married during the Great Depression. It was a difficult time that shaped their values and outlook, which they drummed into my sisters and me.

“Save some for tomorrow,” they often scolded. “Share; don’t be greedy.” “Help others when they need it because one day you might need to ask for their help.” “Live within your means.” Their most important was, “You must work hard for the necessities in life, but don’t run after money as if having fancy clothes or big cars make you a better or more important person.” I think of my parents often during the frenzy of pre- and post-Christmas shopping.

We moved to Ontario after the Second World War. We were destitute. (As Canadians of Japanese descent, we had been treated as enemy aliens and lost everything, including all rights as Canadian citizens). I needed a coat for the cold eastern winter, so my parents purchased a new one—a big expense for farm laborers. Unfortunately, I was 11 and going through a growth spurt and quickly outgrew the coat, so it was passed on to my twin sister, Marcia. She wore it for longer but also outgrew it and gave it to our younger sister, Aiko. My parents boasted that the coat was so well made, “it went through three children.” It’s been a long time since I’ve heard durability as a positive attribute of a product. In today’s fashion-obsessed world, how many children would accept hand-me-downs from siblings?

How did “throw-away,” “disposable” and “planned obsolescence” become part of product design and marketing? It was deliberate. Wars are effective at getting economies moving, and the Second World War pulled America out of the Great Depression. By 1945, the American economy was blazing as victory approached.

But how can a war-based economy continue in peacetime? One way is to continue hostilities or their threat. The global costs of armaments and defense still dwarf spending for health care and education. Another way to transform a wartime economy to peacetime is consumption. Adam Smith, the father of modern economics, wrote in 1776, “Consumption is the sole end and purpose of all production.”

Seized upon by the Council of Economic Advisers to the president under Dwight Eisenhower in the 1950s, consumption was promoted as the engine of the economy. Retailing analyst Victor Lebow famously proclaimed in 1955: “Our enormously productive economy demands that we make consumption our way of life, that we convert the buying and use of goods into rituals, that we seek our spiritual satisfaction and our ego satisfaction in consumption. We need things consumed, burned up, worn out, replaced and discarded at an ever-increasing rate.”

Now, we are no longer defined by our societal roles (parents, churchgoers, teachers, doctors, plumbers, etc.) or political status (voters) but as “customers,” “shoppers” or “consumers.” The media remind us daily of how well we’re supporting continued economic growth, using the Dow Jones average, S&P Index, price of gold and dollar’s value.

But where is the indication of our real status—Earthlings—animals whose very survival and well-being depend on the state of our home, planet Earth? Do we think we can survive without the other animals and plants that share the biosphere? And does our health not reflect the condition of air, water and soil that sustain all life? It’s as if they matter only in terms of how much it will cost to maintain or protect them.

Nature, increasingly under pressure from the need for constant economic growth, is often used to spread the consumption message. Nature has long been exploited in commercials—the lean movement of lions or tigers in car ads, the cuteness of parrots or mice, the strength of crocodiles, etc. But now animals are portrayed to actively recruit consumers. I’m especially nauseated by the shot of a penguin offering a stone to a potential mate being denigrated by another penguin offering a fancy diamond necklace.

How can we have serious discussions about the ecological costs and limits to growth or the need to degrow economies when consumption is seen as the very reason the economy and society exist?