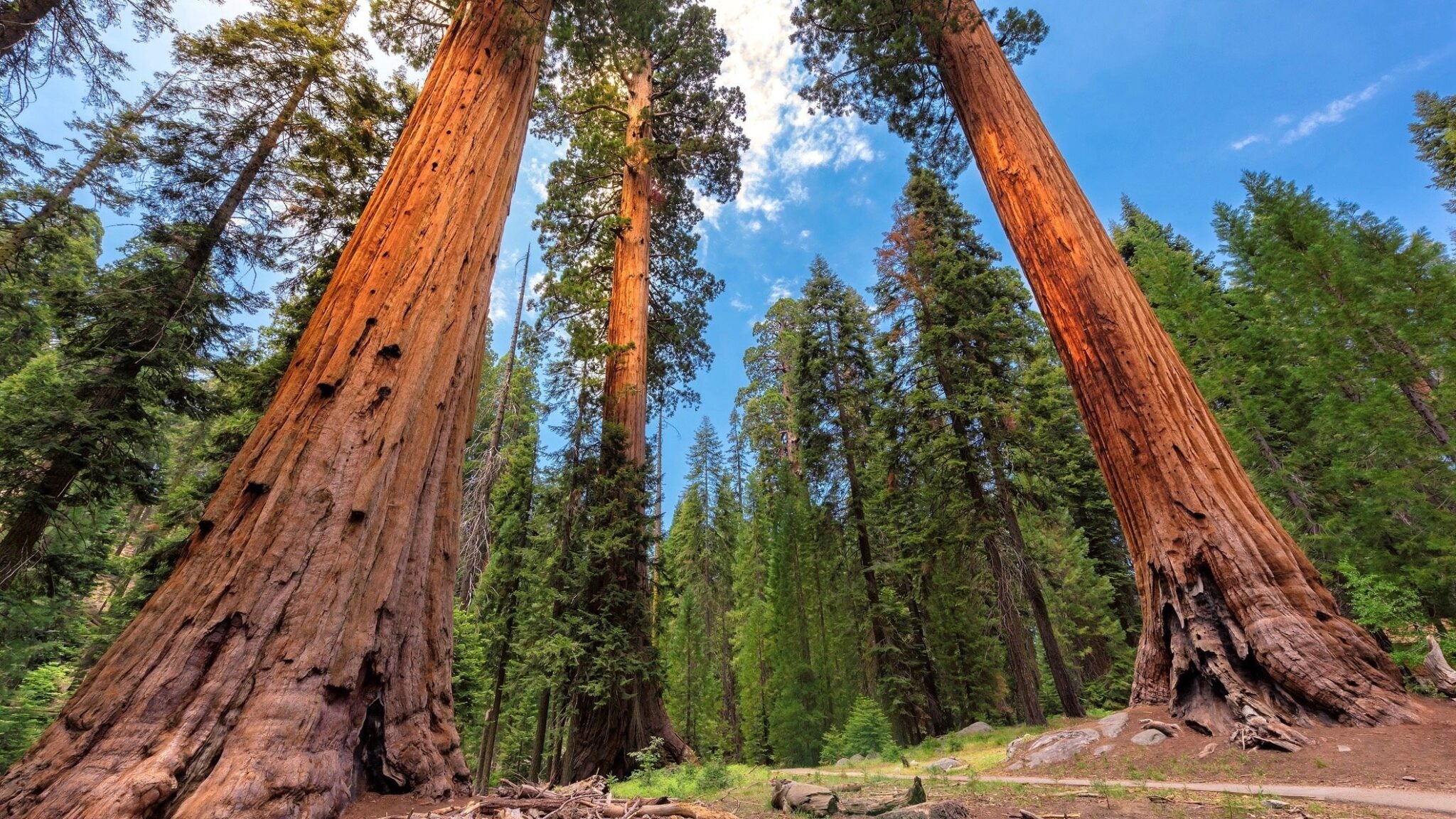 A Bay Area conservation group struck a deal to buy and to protect the world’s largest remaining privately owned sequoia forest for $15.6 million. Now it needs to raise the money, according to CNN.

The San Francisco-based Save the Redwoods League negotiated for the past 20 years for the purchase of Alder Creek, a 530-acre hillside grove that houses 483 trees with a trunk diameter of more than six feet, including the 3,000-year-old Stagg Tree — the world’s fifth largest tree, as the San Francisco Chronicle reported.

The Stagg Tree is just an absolute monster, stunning. Fifth largest tree in the world. We're trying to protect it and hundreds of other ancient giant sequoia on Alder Creek. Learn more: https://t.co/Hvcx3pFwjQ pic.twitter.com/n5ZyiTxlp2

Alder Creek is about 200 miles from Los Angeles and surrounded by the Giant Sequoia National Monument.

“This is probably the most-coveted sequoia conservation opportunity in a generation,” said Sam Hodder, president of Save the Redwoods League, to the Mercury News in San Jose. “This is an alpine landscape covered with iconic, breathtaking, cinnamon-barked trees that are surrounded by pastures. It is such a superlative representation of nature. This is the prize. This is the best of what’s left. It’s a very special place.”

Now the Save the Redwoods League needs to raise the requisite money for the purchase by the end of the year.

“Alder Creek is the most consequential giant sequoia conservation project of our lifetime. It’s the largest remaining giant sequoia property in private ownership, and a globally unique and extraordinarily beautiful landscape,” said Hodder in a press release. “To fully protect this remarkable grove forever, we will need the public’s help in raising the required funds by December 31, 2019. I am pleased to announce that we have a challenge grant in place to help us achieve that goal.”

Save the Redwoods announced that an anonymous donor pledged a dollar-to-dollar match for every donation made before Dec. 31, up to 0,000. Interested donors can pledge here.

The Rouch family has owned Alder Creek Grove since the 1940s. Although it is privately owned, it has remained publicly accessible.

Claude Albert Rouch initially bought the land for its logging potential. The family cut down pine, fir and other trees for lumber, but left the sequoia’s fairly unscathed, said his grandson, Mike Rouch, to the Mercury News.

“Less than a dozen were ever taken,” said Rouch. “I’m 62, and there’s never been one cut down in my lifetime. They could have gotten fence posts or roof shakes out of them. But I think my dad deep down recognized how beautiful they were and he didn’t want to take them.”

While there was significant logging, the grove still contains mature red fir, white fir, ponderosa pine, and sugar pine, as well as meadows and wetlands, which makes conservation of the grove a top priority for the Save the Redwoods League.

“This is perhaps the most significant sequoia conservation opportunity in the last 65 years,” said Becky Bremser, the director of land protection for Save the Redwoods League in a press release. “By protecting this property, we will safeguard the biological richness and ecological resilience of a forest unlike any other on Earth — with giant sequoia trees that are thousands of years old, and nearly 500 with diameters six feet or larger. We also will create the opportunity for this extraordinary mountain forest to inspire the public in a truly special way.”

Last year, the Save the Redwoods League purchased Red Hill, a 160-acre property in the Sierra Nevada’s that is one of the two largest unprotected giant sequoia forests in the world, after raising million, as CNN reported.