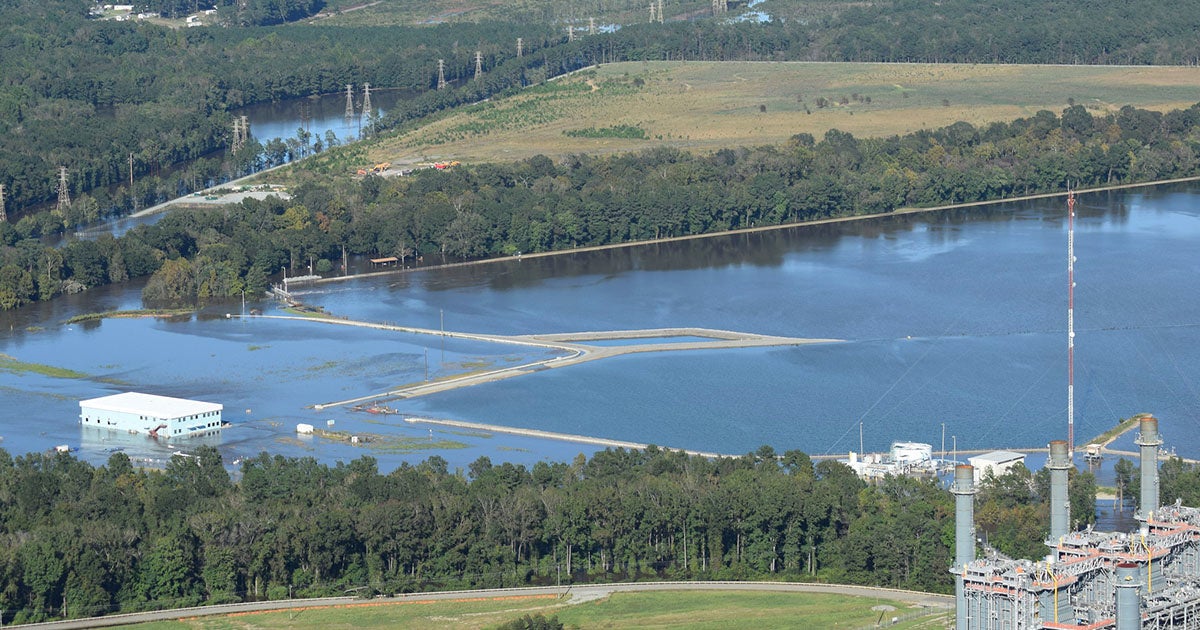 The toxic mess left behind from burning coal is a growing, nationwide problem. But we’re seeing that state governments can be convinced to do the right thing and clean it up. Recently, North Carolina joined its neighboring state to become a trendsetter in the proper disposal of coal ash waste.

Following on the heels of similar news in Virginia, the North Carolina Department of Environmental Quality (DEQ) on April 1 ordered Duke Energy to completely excavate and close all of its coal ash ponds in the state.

This is no less than “momentous news,” according to Earthjustice attorney Lisa Evans, for a state that is the nation’s ninth largest producer of coal ash — a toxic byproduct from burning coal. For states across the nation where federal regulations are forcing companies to submit closure and cleanup plans for coal ash contamination, North Carolina’s plan provides an example of what safe closure looks like. For states that are formulating their own coal ash rules, like Illinois, the North Carolina plan is a blueprint.

“The state decided that protection of human health and the environment must be placed above the convenience of Duke Energy,” Evans said. “It’s a great moment when the state government has the courage to make the right decision for the people of North Carolina. This is truly a model for the nation.” 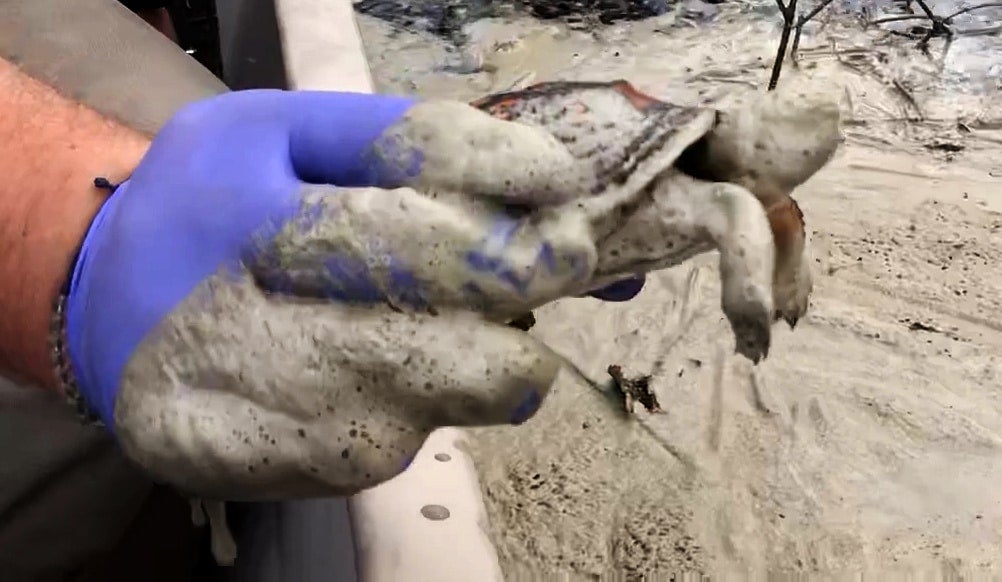 For decades, utilities have disposed of toxic coal ash dangerously, storing it in unlined pits that allow the coal ash to leak into groundwater and spill into nearby lakes, rivers and streams. The true implications of this improper disposal are only beginning to be understood. After federal coal ash regulations required utilities to publicly report groundwater monitoring data, Earthjustice and the Environmental Integrity Project released a report last month that analyzes groundwater monitoring data at 265 power plants across the country for the first time.

The report shows that groundwater near 91 percent of power plants with monitoring data contained unsafe levels of one or more of the pollutants in coal ash — including arsenic, a known carcinogen, and lithium, which is associated with neurological damage, among other pollutants. In many cases, the contamination is significant enough that coal plant operators must submit cleanup plans. In the next six months alone, we are expecting about 100 such plans.

“The modus operandi of this industry from 1900 to today is to dispose of its toxic waste as cheaply as possible. This has had disastrous consequences,” said Evans. “The long-term remedy is to stop producing the dangerous waste, but short of that, if you have ash in groundwater, you have to excavate.”

Duke Energy, which has 14 former power plant sites in North Carolina, has consistently tried to cover up the problem of coal ash contamination and dispose of its toxic stew improperly — its actions resulted in a 2 million fine and a guilty plea to nine criminal violations of the Clean Water Act stemming from activities at multiple North Carolina coal plants.

The Southern Environmental Law Center, along with tenacious activists across the state, have spent the past seven years fighting Duke Energy, resulting in victories that forced the nation’s largest utility to clean up its mess at eight plant sites. Now, thanks to the state’s order, Duke Energy is required to file a plan by Aug. 1 that explains how it will empty and close its six remaining plant sites in the state, which include 11 coal ash ponds.

“Public meetings were held at the six sites, and local communities came out in force. They were unanimous in demanding that Duke Energy remove the coal ash from unlined pits,” said Frank Holleman, senior attorney at the Southern Environmental Law Center. “Duke has several weeks to decide if they are going to accept this decision, or instead if it’s going to continue to litigate and lobby to put off dealing with its coal ash pollution.”

While the state’s order is a significant victory for the people of North Carolina, it’s been a long time coming for activists and community leaders who have watched as beloved lakes and rivers have become increasingly polluted and drinking water wells became undrinkable.

At the same time, hurricanes and increasingly heavy rains have caused coal ash pits across North Carolina and the southeastern U.S. to overflow. During Hurricane Florence, when 35 inches of rain fell over four days in North Carolina, coal ash from the Duke Energy plant in Goldsboro spilled into the Neuse River, and a coal ash lagoon at the L.V. Sutton Power Station in Wilmington was flooded.

“From climate change-fueled storms to industry spills, a perfect storm of disasters was enough to make a state like North Carolina do the right thing when communities demanded protection,” said Evans.

Unfortunately, the Trump administration’s U.S. Environmental Protection Agency (EPA) is intent on keeping that from happening at the national level. Turning a blind eye to the mounting evidence of contamination from coal ash dumps and the increasing intensity of storms that cause coal ash spills, the Trump EPA has moved to weaken the 2015 coal ash rule rather than strengthen it. Despite a court order from the DC Circuit Court to expand and strengthen the federal rule, EPA abides by its industry-friendly agenda to gut federal protections.

However, as North Carolina and Virginia have shown, state governments can be convinced to take action where the Trump administration won’t.

In Illinois, progress is happening piecemeal, with hopes that the state will soon take comprehensive action. The Coal Ash Cleanup and Storage Act was recently introduced in the state legislature to address the fact that 22 of the state’s 24 coal-fired power plants have contaminated groundwater with unsafe levels of one or more toxic pollutants. In addition, Earthjustice, on behalf of the Prairie Rivers Network, recently filed a lawsuit against Dynegy, a local utility that has been allowing toxic waste from its coal-ash pits to leach into groundwater and the Middle Fork of the Vermilion River, Illinois’ only Wild and Scenic River.

Despite EPA’s lack of action, communities across the nation are stepping forward to demand that polluters clean up their toxic mess — state governments are starting to listen and pick up where the federal government left off.