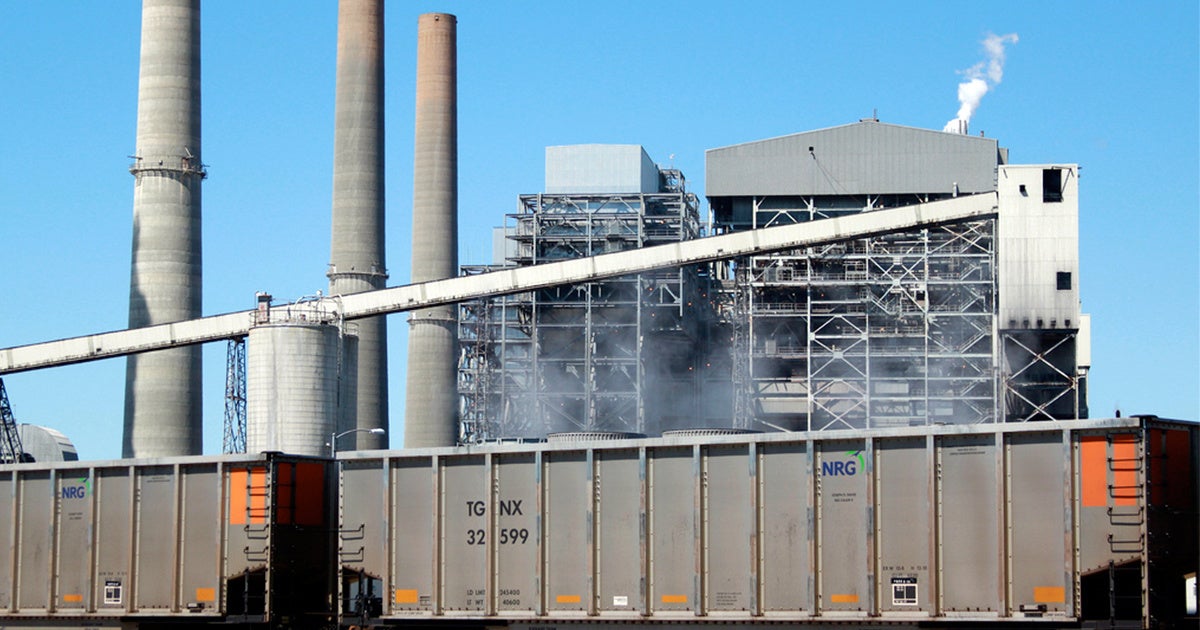 Power plants across Texas are leaching toxins into groundwater, according to new research. A report released this week from the Environmental Integrity Project found that all of the state’s 16 coal-fired power plants are leaching contaminants from coal ash into the ground, and almost none of the plants are properly lining their pits to prevent leakage.

“We found contamination everywhere we looked, poisoning groundwater aquifers and recreational fishing spots across the state,” EIP attorney and report co-author Abel Russ told the Texas Tribune. “This confirms that dumping large volumes of toxic waste in poorly-lined pits is a terrible idea.”

As reported by the Texas Observer:

“While power plants’ propensity to foul nearby air is well-documented, the danger of coal ash dumping has seen much less play in the news media.

Meanwhile, the Trump administration has loosened coal ash dumping rules, relaxing pollution thresholds for certain contaminants and allowing states to waive some groundwater monitoring requirements. The action fits within the larger trend of Trump and U.S. Secretary of Energy Rick Perry trying their damndest to prop up coal despite it being a wildly inefficient vehicle for energy generation. At the state level, the Texas Commission on Environmental Quality (TCEQ) proposed in August a “deeply flawed” plan to regulate coal ash disposal, the report says. The TCEQ plan was later withdrawn.

Representatives from TCEQ did not respond to a request for comment.

Many of the plants identified in the report are also major air polluters.”