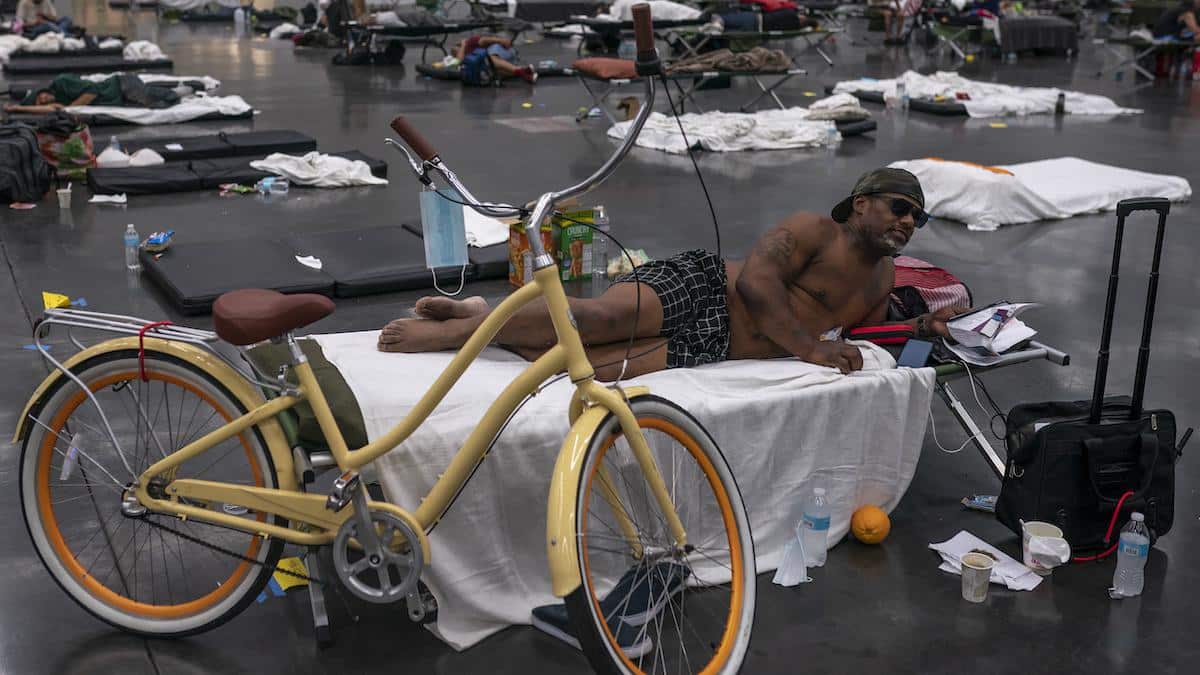 In 2001, the IPCC’s Third Assessment warned the greatest increases in heat stress were expected in “mid- to high-latitude (temperate) cities, especially in populations with non-adapted architecture and limited air conditioning.” The scientists wrote at the time, “A number of U.S. cities would experience, on average, several hundred extra deaths each summer.”

This year’s June heat wave killed nearly 800 people in the usually-temperate region where few live in homes with air conditioning. That heat wave would have been “virtually impossible” without human-caused climate change.