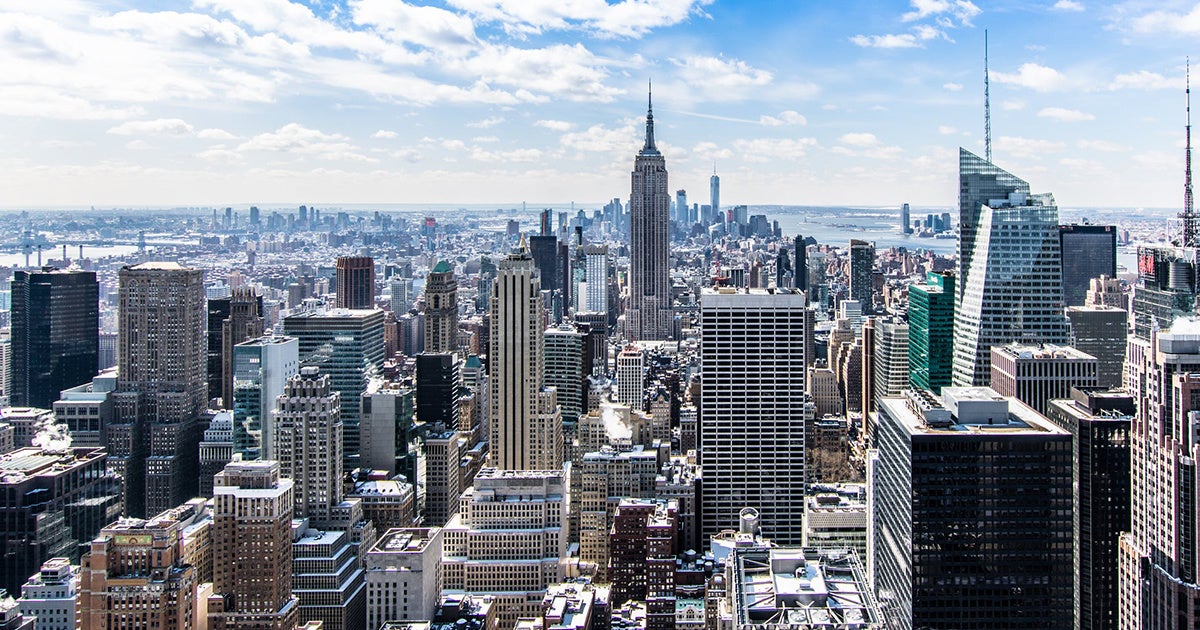 The New York City Council passed the world’s “largest single carbon reduction effort that any city, anywhere, has ever put forward” on Thursday afternoon, marking a major milestone in the fight against the climate crisis.

It’s a new day in New York City. Climate change is an existential threat and we must rise to the occasion. The @NYCCouncil and @Costa4NY are taking aggressive action with our Climate Mobilization Act. https://t.co/JPqg6xKWVm

Chief among the bill’s provisions were regulations that directly affect city buildings.

The legislation packages together 10 separate bills and resolutions, and calls in its centerpiece bill for a 40 percent reduction in greenhouse gas emissions from city buildings. That level of reduction, and the associated costs of such a move, led real estate interests in New York to oppose the bill, which is known as Intro 1253 in the City Council.

Those efforts were unsuccessful, as the measure passed by a vote of 45-2.

Opponents of the legislation claimed it could have an adverse affect on the city’s economy and lead to a drying up of jobs.

But, as HuffPost reported, that doom and gloom future is unlikely:

The new rules would create demand for more than 3,600 construction jobs per year, by one estimate, and another 4,400 jobs in maintenance, services and operations, fueled by the sheer magnitude of the investment required to meet the emissions goals.

According to The New York Times, buildings account for 67 percent of the city’s emissions.

“We are answering the call for bold action we’ve heard from the [Intergovernmental Panel on Climate Change], Donald Trump’s own National Climate Assessment, and the City’s own panel on climate change,” said Council Member Costa Constantinides, the chair of the Committee on Environmental Protection and the lead sponsor of Intro 1253.

Honored to see the #ClimateMobilizationAct pass in @NYCCouncil this afternoon. Thanks to @NYCSpeakerCoJo, amazing colleagues and dedicated advocates for making today possible. pic.twitter.com/ZEr5l9EdvO

The act is expected to be signed by Mayor Bill de Blasio, a Democrat who may be eying a run at the presidency in 2020.

“The bills will be the largest single reduction effort that any city has put forward,” said City Councilman Keith Powers.

Today, @NYCCouncil voted on the most ambitious plan by any city to address climate change.

The bills will be the largest single reduction effort that any city has put forward.

“This bold package of bills [serves] as a vivid reminder that communities at the front lines of the climate crisis are already, and must continue to be, at the forefront of solutions,” said Tamara Toles O’Laughlin, the North American director for 350.org, in a statement. “New York is shaping up to be a model for real climate leadership for the rest of the country and world.”

New York’s move comes as the Green New Deal is gaining in popularity across the U.S. — and in Canada — and as Extinction Rebellion protesters in the U.K. are leading a week of aggressive civil disobedience against a “life-denying system.”

“A climate justice movement is rising,” said Rachel Rivera, a member of the activist group New York Communities for Change. “It’s the beginning of a Green New Deal and it fills me with hope for our planet.”