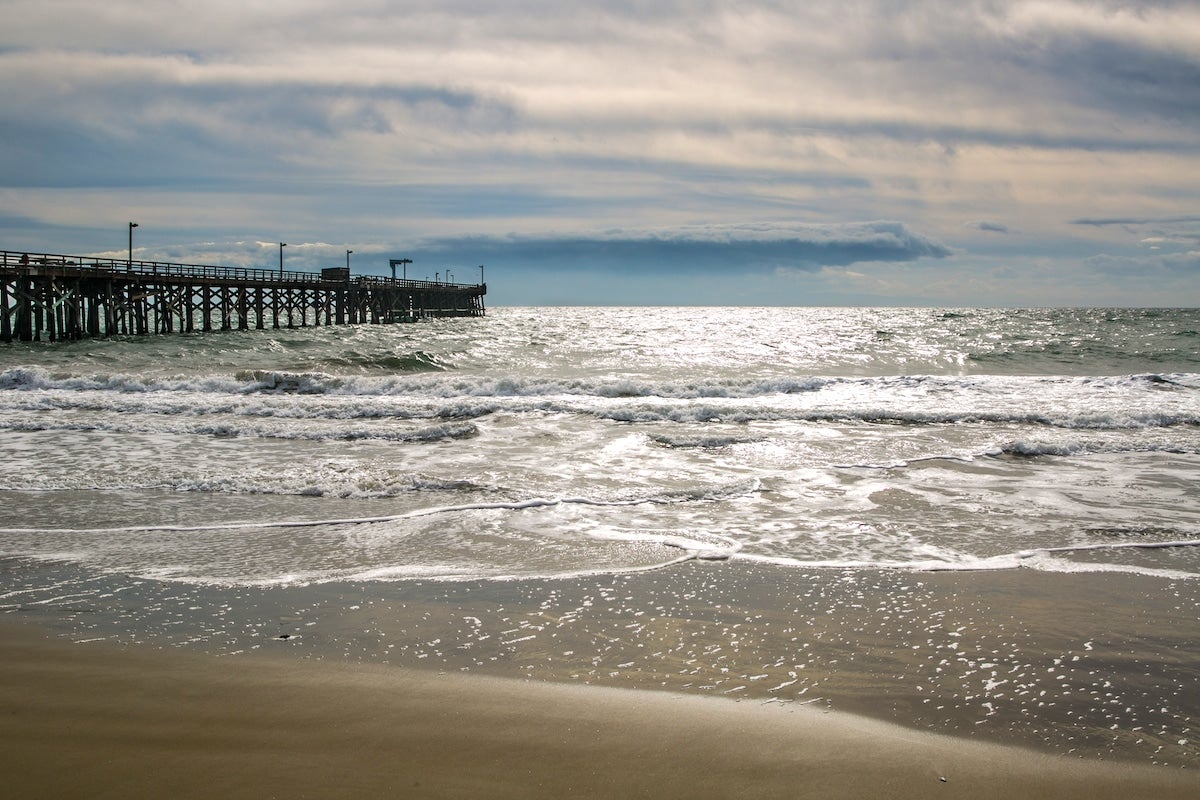 Does the ocean have a memory, and, if so, can it lose it?

It turns out the answer to both questions is yes, according to a study published in Science Advances May 6. Ocean memory is defined as the persistence of conditions over time, and the climate crisis is causing it to decline.

“We discovered this phenomenon by examining the similarity in ocean surface temperature from one year to the next as a simple metric for ocean memory,” study lead author and researcher at the Farallon Institute in Petaluma, California Hui Shi told University of Hawai‘i News. “It’s almost as if the ocean is developing amnesia.”

Weather in the atmosphere varies widely from day to day, but this is not the case for the ocean. Beneath the waves, temperature tends to stay relatively constant, which allows scientists to predict ocean conditions in the future.

This memory is enabled by the ocean’s top layer, known as the “mixed layer.” The thicker the mixed layer, the more memory the ocean has, but global warming is “shoaling” this layer, the study authors wrote, or making it shallower.

“Similar to how a thicker mattress provides better cushioning, a thicker sea surface layer allows for a better memory because of the thermal inertia at play,” Li Cohen explained for CBS News. “But as global warming increases and the ocean temperature rises, that top layer thins out. And like a thinning mattress, the support, or in this case the year-to-year ‘memory,’ weakens.”

The researchers used a variety of models to see what would happen to ocean memory over time, and found that it would decline for most parts of the ocean by 2100. In some areas, that decline would be as high as 100 percent.

This oceanic memory loss could have several important consequences, the study authors noted. First, it might make it harder to predict future ocean conditions. This is both because of the memory decline itself and because the thinning of the mixed layer will lead to more random alterations in sea surface temperatures.

“Reduced ocean memory together with increased random fluctuations suggest intrinsic changes in the system and new challenges in prediction under warming,” study co-author and atmospheric sciences professor at the University of Hawai‘i Mānoa School of Ocean and Earth Science and Technology Fei-Fei Jin told University of Hawai‘i News.

One thing the changes might make it harder to predict are marine heat waves, the study authors noted. Usually, ocean memory gives forecasters a lead time of months to a year for sea surface temperature anomalies, but that buffer could shrink as memory declines. Sea-surface temperatures are also useful for predicting weather patterns on land, such as heat waves and monsoon precipitation.

“The previously unknown challenges in forecasting brought by ocean memory loss are crucial to address as we prepare for potentially more frequent and intense temperature and hydrological extremes in a warming world,” the study authors wrote.

Further, the changes may impact fisheries and other marine life. Currently, stock sizes and sustainable harvesting quotas are estimated based on environmental conditions like ocean temperature, so management strategies may have to change as memory declines.

But it isn’t just fisheries that could change because of ocean memory loss.

“The biological implications of changes in ocean memory are more uncertain, but consequential impacts on populations are likely,” the study authors wrote.

However, they noted that some species would likely adapt better than others.