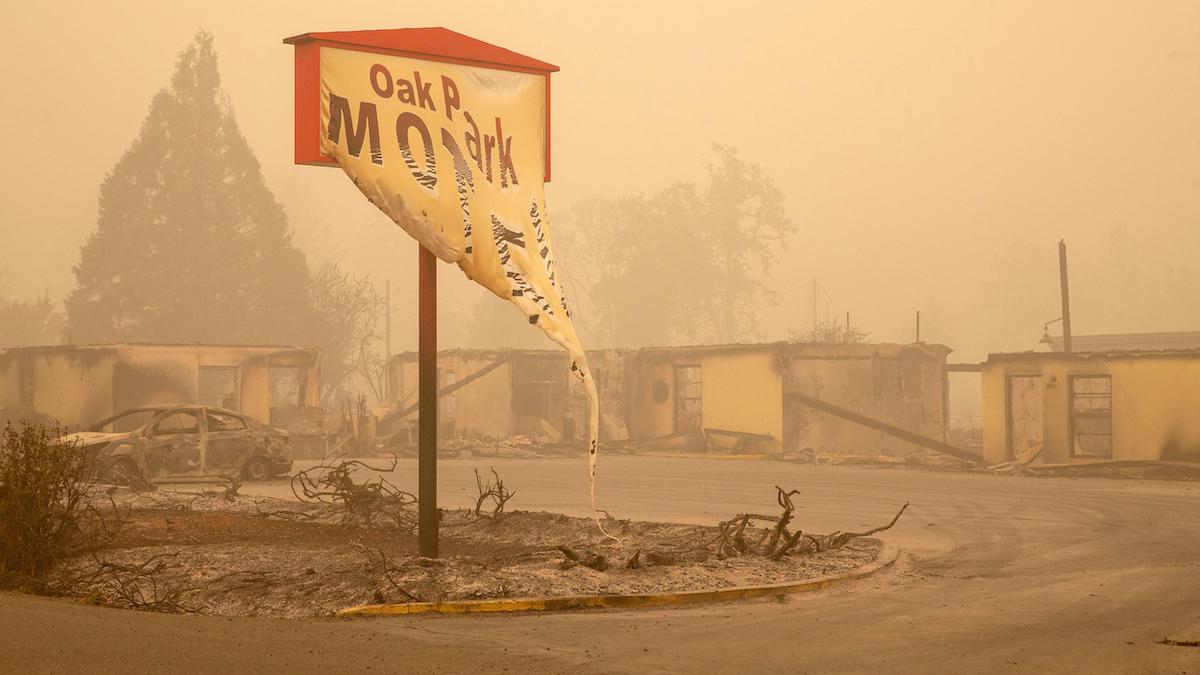 In 1972, a group of Massachusetts Institute of Technology (MIT) scientists published an alarming prediction: If industrial society continued to grow unchecked, it would exhaust Earth’s resources and lead to civilizational collapse by the middle of the 21st century.

That study, called The Limits to Growth, sparked controversy and concern when it first emerged. But now, new research published in the Yale Journal of Industrial Ecology says we are currently on track to living out its warnings.

“The MIT scientists said we needed to act now to achieve a smooth transition and avoid costs,” Gaya Herrington, the author of the new study, told The Guardian. “That didn’t happen, so we’re seeing the impact of climate change.”

The original Limits to Growth paper used a model called World3 to predict how factors like global population, birth rate, mortality, industrial output, food production, health and education services, non-renewable natural resources and pollution would interact to shape the future. They used the model to show different potential scenarios for the future, some leading to collapse, or a steep decline in social, economic and environmental conditions.

“Given the unappealing prospect of collapse, I was curious to see which scenarios were aligning most closely with empirical data today,” Herrington, who is also sustainability and dynamic system analysis lead at major accounting firm KPMG, said on its website. “After all, the book that featured this world model was a bestseller in the 70s, and by now we’d have several decades of empirical data which would make a comparison meaningful. But to my surprise I could not find recent attempts for this. So I decided to do it myself.”

Herrington found that we are currently closest to two of the original study’s potential futures: BAU2 (business-as-usual) and CT (comprehensive technology). In both of these scenarios, growth would start to decline in about ten years from now. In the BAU2 scenario, Herrington told VICE, this would lead to collapse starting around 2040. In the CT scenario, the decline would be more gradual, leading to what Herrington called “relatively soft landings” in the paper. However, even though the CT scenario does not indicate total collapse, it does still suggest that the status-quo cannot remain in place.

“Both scenarios thus indicate that continuing business as usual, that is, pursuing continuous growth, is not possible,” Herrington wrote in the study.

Neither of these scenarios are locked in place, of course. However, Vice noted that the data indicates policy makers have about 10 years to meaningfully act to change course. Still, Herrington argued in favor of taking that action.

“The key finding of my study is that we still have a choice to align with a scenario that does not end in collapse,” she told The Guardian. “With innovation in business, along with new developments by governments and civil society, continuing to update the model provides another perspective on the challenges and opportunities we have to create a more sustainable world.”

Ultimately, avoiding decline means turning society towards “another goal than growth,” Herrington concluded in the study.