Does Climate Change Affect Real Estate Prices? Only if You Believe In It 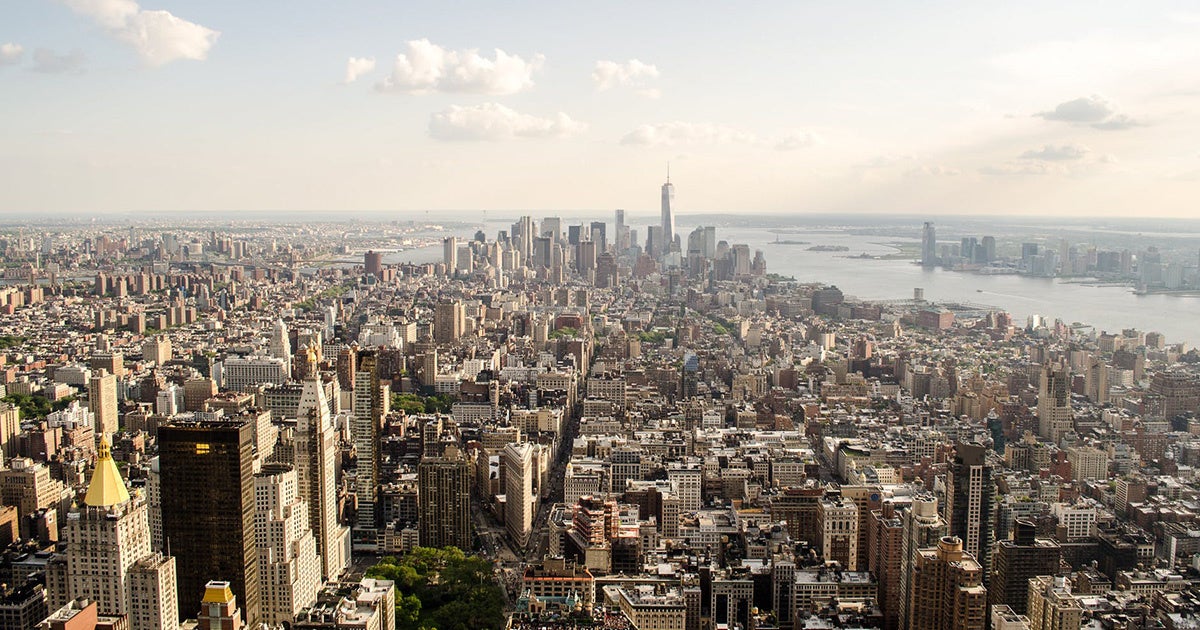 In the wake of two powerful
hurricanes in the U.S. this fall, the scientific evidence that climate change will raise the risk of severe weather events continues to grow.

In some coastal areas such as Hawaii and Florida, roughly
one-tenth of all homes are expected to be underwater if sea levels rise by six feet. Zillow estimates that the value of homes at risk of being underwater is U.S. $882 billion.

However, not everyone in the general public seems to agree about the future effects of climate change: In a
Gallup survey from last year, 42 percent of Americans agreed that global warming will pose a serious threat to their way of life, while a hefty 57 percent disagreed.

Our recent research suggests that beliefs about the effects of projected climate change may impact real estate prices decades before the projected damages are expected to occur.

The valuation of a real estate asset depends on many parameters. The asset’s distance from the coast endows it with both scenic coastal views and inevitable exposure to coastal flooding.

Our study, published online on Sept. 11, explored how residential real estate prices are impacted by beliefs about climate change. Using a novel set of data, we were able to uncover a relationship between differences in beliefs about the occurrence and the effects of climate change—that is, the change in the long-term likelihood of adverse weather events—and the real estate valuation of the homes exposed to those risks.

We used a comprehensive data set on coastal home transaction prices in the U.S. that maps individual homes to future inundation projections, employing proprietary data from Zillow and scientific forecast data on sea levels from the National Oceanic and Atmospheric Administration. We matched this to survey data on
U.S. population beliefs about climate change from the Yale Program on Climate Change.

In U.S. counties where respondents have a higher belief in climate change, flooding risk appears to have a greater impact on what people will pay for a given property. Risk is measured as the degree of sea level rise by the year 2100.

With data like this, it’s important to figure out whether the results could have been influenced by other factors. What if beliefs about climate change are not correlated with other determinants of housing prices? For that reason, we controlled for a variety of house characteristics, including age, distance from the coast, lot size, number of bedrooms and parking, as well as regional characteristics such as average income, elevation and short-term flood risk.

Controlling for the distance from the coast is particularly important. All else being equal, most people prefer to live near the beach and will pay a premium to do so. That means houses more vulnerable to coastal flooding are more likely to have higher valuations due to their proximity to the coast. That can suggest a spurious relationship between homes being projected to be underwater and sales prices. But our analysis indicates there is a clear correlation.

Our study shows that disagreement about the occurrence and consequences of projected natural disasters may give rise to a valuation gap in U.S. real estate, decades before these disasters occur. This finding does not speak to whether climate change deniers or believers are wrong. But they cannot both be right. Whether their disagreement reflects expectations about climate risk or mitigation policies—such as coastal walls to prevent flooding—remains an open question.