Climate Change: How to Tackle the Most Pressing Challenge Facing Humanity 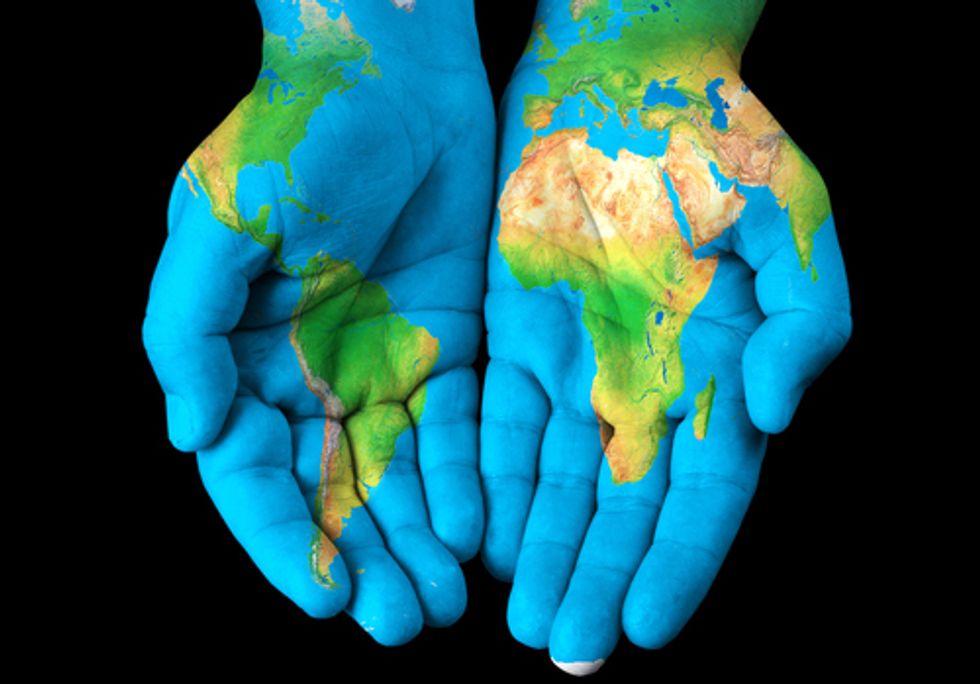 President Obama vowed action on climate change in his historic inaugural speech, warning that "the failure to do so would betray our children and future generations." Here's how to make the case for why and how we can tackle one the most pressing challenges facing humanity.

Lead with common sense and values. Our grandchildren will ask us what we did on climate change. What's our answer?

Connect: We see the weather getting weirder with our own eyes. We see more frequent and destructive droughts, floods, wildfires and storms.

Explain: There's no longer any doubt we have a serious problem. Climate disruption is happening right here, right now, and it's making weather disasters and record-breaking heat waves worse.

Aspire: If we want to protect our kids and grandkids, we have to deal with climate change before it gets out of control. Anyone who doubts whether we're up to the task is ignoring what America is capable of.

Illustrate: American businesses are starting to use the amazing energy technologies that our engineers have developed—including panels that harness power from the sun and turbines that capture energy from the wind.

Lead: We need to speed up the use of these technologies and spur more innovation. America should be leading the world in clean energy solutions, not getting left behind by Europe and China.

Define the opposition and demand accountability. Oil companies are rigging the system against our energy future.

Connect: We see the problem and know the solution. So who's trying to stop us?

Define: Dirty energy companies are holding back progress to protect their profits.

Explain: Oil and coal companies pay off politicians to protect wasteful taxpayer subsidies and keep out the competition by blocking clean energy innovation.

Illustrate: They keep our political system rigged by spending millions to influence our elections, lobby politicians, and spread doubts about accepted science that hurts their bottom line.

Lead: It's time to break Big Oil's grip on Washington and put people instead of corporations back in charge of our democracy.

Values: Our grandchildren will ask us what we did on climate change. What's our answer?

What you need to know: