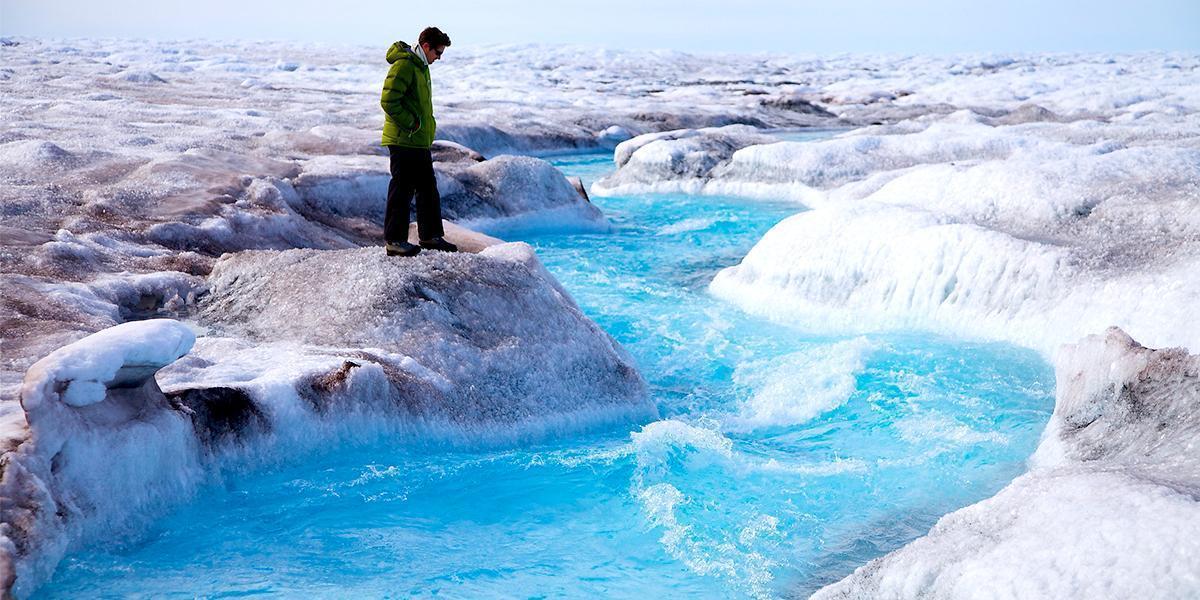 The Department of Interior edited a news release on a study coauthored by government scientists to remove a mention of climate change, the Washington Post reported.

The DOI deleted a sentence linking climate change to sea level rise from the press release on the study, which found that the risk of flooding to coastal communities may be higher than previously estimated. “It did not cause any direct inaccuracy, but it did eliminate an important connection to be made by the reader—that global warming is causing sea-level rise,” study coauthor Chip Fletcher told the Post.

Fortunately, peer-reviewed science marches on outside the U.S. government: a separate study from European researchers published yesterday in the journal Proceedings of the Natural Academy of Sciences finds that the rate of sea level rise has nearly tripled since 1990, due partially to the melting of ice sheets in Greenland and Antarctica.

“It’s a crime against the American people,” Neil Frazer, a geophysics professor at University of Hawaii at Manoa and one of the study’s co-authors, told the Post about removing the sentence. “Because scientists have known for at least 50 years that anthropogenic climate change is a reality.

“The suppression of this information is a scandal,” he added.