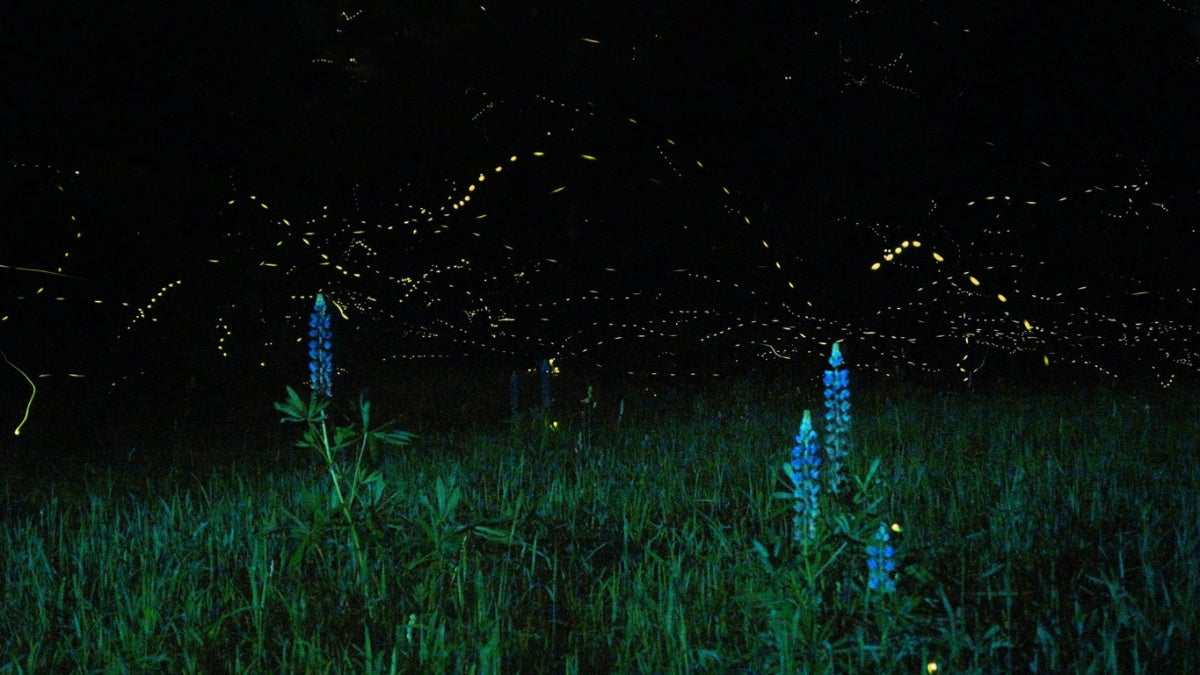 The Firefly Watch project is among the options for aspiring citizen scientists to join. Mike Lewinski / Wikimedia Commons / CC by 2.0

Summer and fall are great seasons to enjoy the outdoors. But if you’re already spending extra time outside because of the COVID-19 pandemic, you may be out of ideas on how to make fresh-air activities feel special. Here are a few suggestions to keep both adults and children entertained and educated in the months ahead, many of which can be done from the comfort of one’s home or backyard.

Open to U.S. and Canada residents

CoCoRaHS invites those with a penchant for precipitation to join its grassroots observation network. By observing, recording, and reporting daily accumulations of rain, snow, and hail in their own backyards, volunteers help fill in “holes” in the official network of precipitation gage data. Over time, these local observations will serve as a record of local climate. And climatologists will use this data to help put extreme precipitation events into historical context and to identify precipitation patterns.

Open to U.S. and Canada residents

The Firefly Watch project seeks to answer the question of whether fireflies are disappearing from our summer evenings. Firefly enthusiasts interested in participating are asked to devote a minimum of 10 minutes weekly to observing firefly activity in their backyards or at other grassy locations. Sightings (or lack thereof) are then reported in an online database, along with basic weather conditions. In time, researchers hope the data gathered may help highlight the extent to which climate change has harmed fireflies, whether through loss of habitat or earlier peak appearance.

The Penguin Watch project aims to better understand the environmental threats responsible for the decline in penguin colonies. Volunteers will view short videos and image stills of Adélie, king, and other penguins captured by cameras around the Southern Ocean and Antarctic Peninsula, then count the number of visible adult penguins, chicks, and eggs. In summer 2020, the project is transitioning from monitoring penguin breeding patterns to monitoring foraging behavior.

A nonprofit conservation and research program based at the University of Kansas, Monarch Watch depends on monarch butterfly and entomology enthusiasts to help investigate the decade-long decline in monarch butterfly numbers. By tracking counts of adult monarch butterflies and the timing of their north-south migrations, volunteers help researchers better predict the fall migration and overwintering population size – two characteristics that are influenced by weather and climate.

Barrier island beachgoers from Maine to Mexico can help monitor American oystercatcher populations by reporting “banded” birds to the American Oystercatcher Working Group. Upon spotting a flock of oystercatchers during the breeding, nesting, or migration seasons, volunteers are asked to note and report (or better yet, photograph) the color, code, and positioning of bracelets on the shorebirds’ legs. Re-sighting assists scientists in researching environmental threats, such as sea-level rise, on the migration habits and feeding or nesting resources of these orange-beaked shorebirds, which are a species of “special concern” in some states.

The Appalachian Mountain Club encourages hikers to help scientists study climate change and its effects on the flowering and fruiting times of Appalachian flora through the Mountain Watch program. The program, which partners with the iNaturalist app, asks Appalachian Trail-goers to use their mobile devices to photograph plant life found in the White Mountain National Forest. Those images are automatically geo-tagged with date and location coordinates, which then assist researchers in learning more about the characteristics of forest and alpine vegetation.

The Eyes of the Reef is a statewide reporting network that encourages Hawai’ian Island ocean enthusiasts, fishers, and community members to assist in protecting Hawai’i’s local reefs. Participants are asked to identify and report unhealthy reefs so that coral disease, coral bleaching, and invasive species spread events can be monitored by scientists as early as possible. Seventy to 90% of coral reefs will be killed off by warming oceans, ocean acidification, and pollution in the next 20 years, according to a recent study by a researcher at the University of Hawai’i at Mānoa. Coral reefs may be eliminated worldwide by the year 2100.