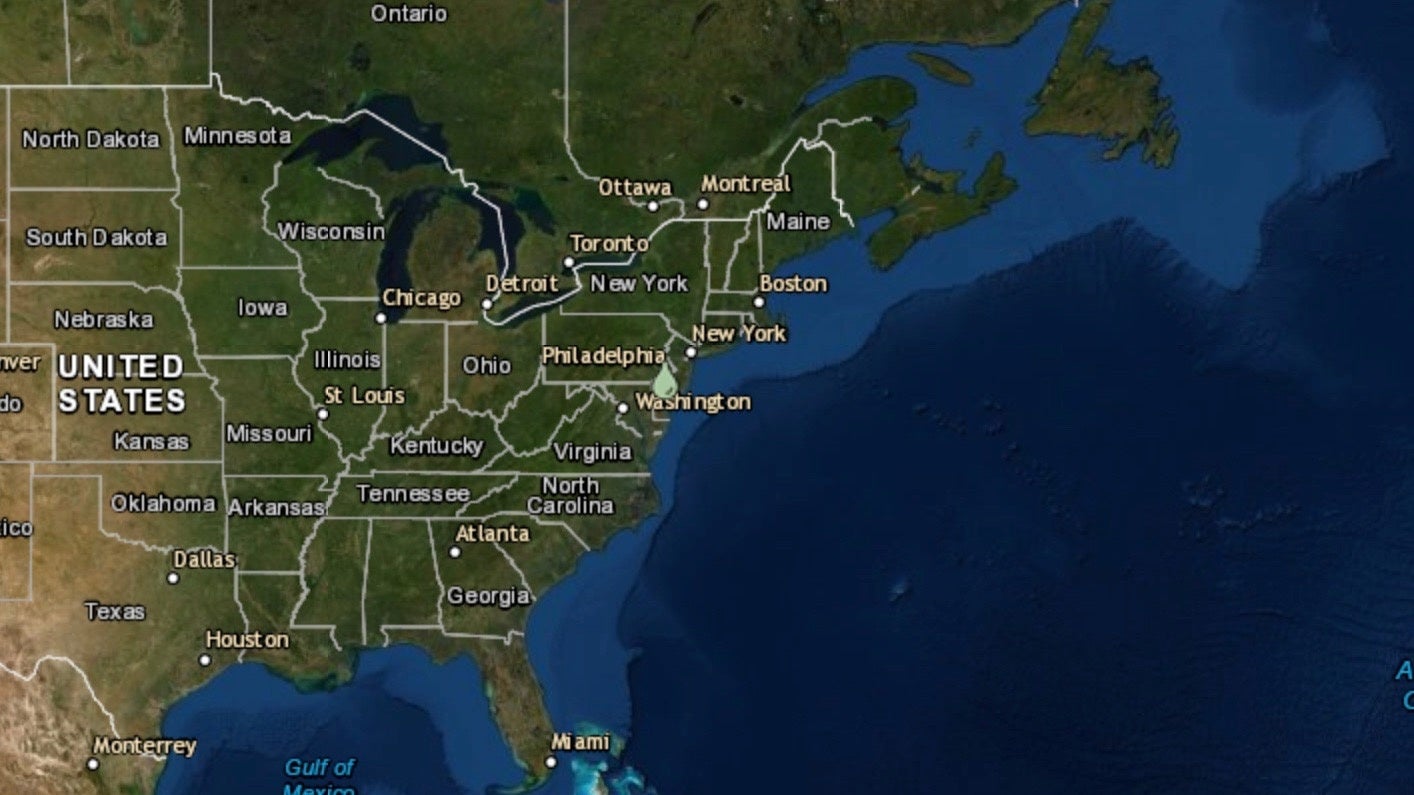 The Athos I tanker was carrying crude oil from Venezuela when a collision caused oil to begin gushing into the Delaware River. U.S. Department of the Interior

A case that has bounced around the lower courts for 13 years was finally settled yesterday when the U.S. Supreme Court upheld a lower court decision, finding oil giant Citgo liable for a clean up of a 2004 oil spill in the Delaware River, according to Reuters.

The spill stemmed from a collision that the Athos I tanker had with an abandoned and submerged anchor as the ship was approaching a Philadelphia-area refinery in New Jersey. The collision pierced the hull, leading to the release of 264,000 gallons of heavy crude oil, according to court documents, as The Hill reported.

When the spill happened, the owner of the boat Frescati Shipping Company, along with the U.S. government paid 3 million for the cleanup, but the Oil Pollution Act of 1990 allows the government to recoup funds from liable parties after the fact. That spurred a lawsuit over the language in the contract when Frescati and the government sued Citgo to recover what they spent, according to Courthouse News.

The court ruled 7-2 yesterday that Citgo and others are responsible for cleanup costs. The majority opinion, authored by Justice Sonia Sotomayor, said a “safe-berth” clause in the charter contract should be interpreted as a safety warranty, meaning Citgo and the others who commissioned the ship had to make sure the tanker docked safely, according to The Hill.

Citgo argued before the Supreme Court that it had done its due diligence by selecting a known safe harbor for the ship to dock. That became a sticking point during oral arguments as Justice Elena Kagan said the case should not be decided what CITGO thinks would be “sensible,” according to Bloomberg Environment.

Justice Ruth Bader Ginsburg pointed out that many contracts between shipping companies and companies that charter their boats have very loose and vague language. However, this contract had much stricter language written into it, requiring CITGO to “designate and procure” a safe berth.

“You either did or you didn’t,” Chief Justice John Roberts said in oral arguments, as Bloomberg Environment reported.

The majority rejected Citgo’s assertion that ship captains had a duty to analyze the chartered route accept it based on safety, according to Courthouse News.

“[I]t strains common sense to insist (as the dissent does) that the vessel master implicitly has a separate, dueling obligation regarding the safety of berth, when the clause explicitly assigns that responsibility to the charterer,” Sotomayor wrote in the majority opinion.

Justices Clarence Thomas and Samuel Alito were the two dissenters.

According to Bloomberg Environment, “The ruling clarifies liability for future oil spills and other maritime accidents, resolving a dispute over contract language.”