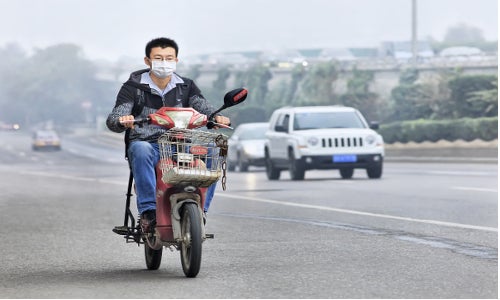 Los Angeles has always been held up as the U.S.’s most polluted city. But, the Los Angeles Times reports, all of China’s largest cities make L.A.’s air look crystalline. 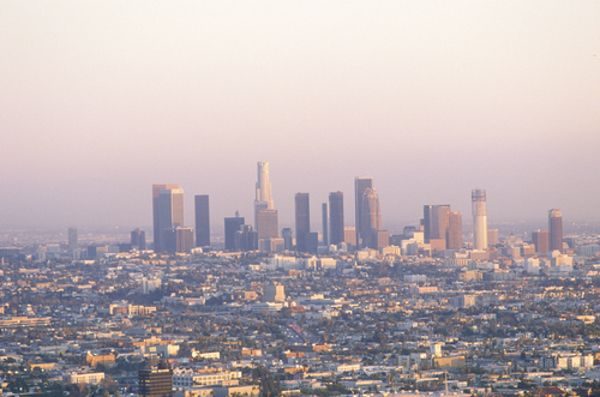 Los Angeles isn’t as smoggy as it once was, but it still has the most polluted air in the U.S.

Los Angeles became famous for its ozone pollution, and it is still the most ozone-polluted city in the country, says the 2014 State of the Air report published by the American Lung Association. It ranks fourth in the even more dangerous particle pollution, which comes from sources like exhaust smoke and coal, and has serious negative effects on the cardio-vascular system.

With an average particulate reading of 12 considered “good,” the average Los Angeles reading last year was 18. But China’s cleanest city, Haikou, had an average annual reading of 26. Beijing’s was 90. The L.A. Times cited a tracking of China’s 74 largest metropolitan areas by the Chinese Ministry of Environmental Protection for the figures.

Of course, with tougher environmental standards, L.A.’s air now is cleaner than it was decades ago. And since particulate matters wasn’t being measured back then, it’s hard to say if L.A. back then was more polluted than major Chinese cities now. But experts cited by the L.A. Times didn’t think so.

“Comparing California 30 years ago to China today is apples and oranges,” Eugene Leong, an air pollution expert who teaches at Peking University, told the paper. “How bad was PM2.5 in California in the ’60s, ’70s and ’80s? We don’t know. … Was it as bad as what China is experiencing now? My educated guess is probably not as bad.” 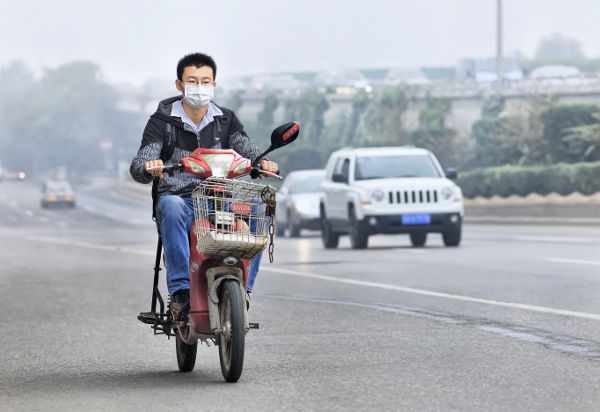 If you’d like to follow how polluted the air is in a Chinese city right now, you can do so on this real-time map. It tracks pollution in cities around the world, assigning each a total air pollution score which can be further broken down by types of pollution. It rates L.A.’s current pollution as a “moderate” 78, with Beijing rated “unhealthy” at 187. At the time we accessed the map, two Chinese cities were rated “hazardous” with readings over 500. Shanghai, however, measured only 42, or “good.” The Yosemite Visitor Center in Mariposa, California, had the highest pollution rating in the U.S. at 177.