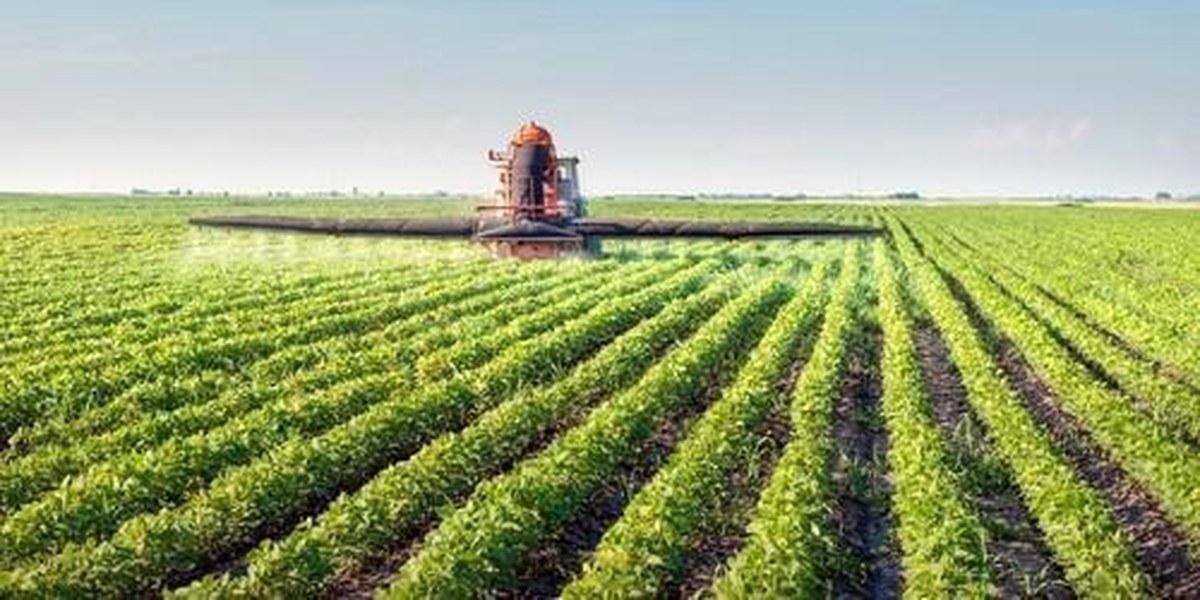 Sales of the nation’s primary cooking oil, soy oil—most of which is made from imported GMO soybeans—have taken a hit. According to data from Euromonitor, retail sales of soy oil fell one percent last year to 35.7 billion yuan ($5.19 billion), compared to a growth of between two and six percent for alternatives such as non-GMO soy, sunflower, peanut or sesame.

More than half of Aramark’s customers are now asking for GMO-free oil, compared to 10-20 percent just a few years ago, An added.

A Nielsen survey last year found that 70 percent of consumers in China limit or avoid at least some GMO foods and ingredients, compared with a global average of 64 percent.

China has strict rules against GMO cultivation but permits the import of a few varieties, including soybeans which are used for animal feed and for oil.

But China Agri Industries, one of the country’s top soybean crushers, told Reuters it needs to improve its sourcing of non-GMO materials to meet “escalating market demand.”

In recent years, the Chinese government has been spending billions on research and promoting GMOs as a means to boost agricultural productivity. President Xi himself called for the domestic cultivation of GMO crops in 2014.