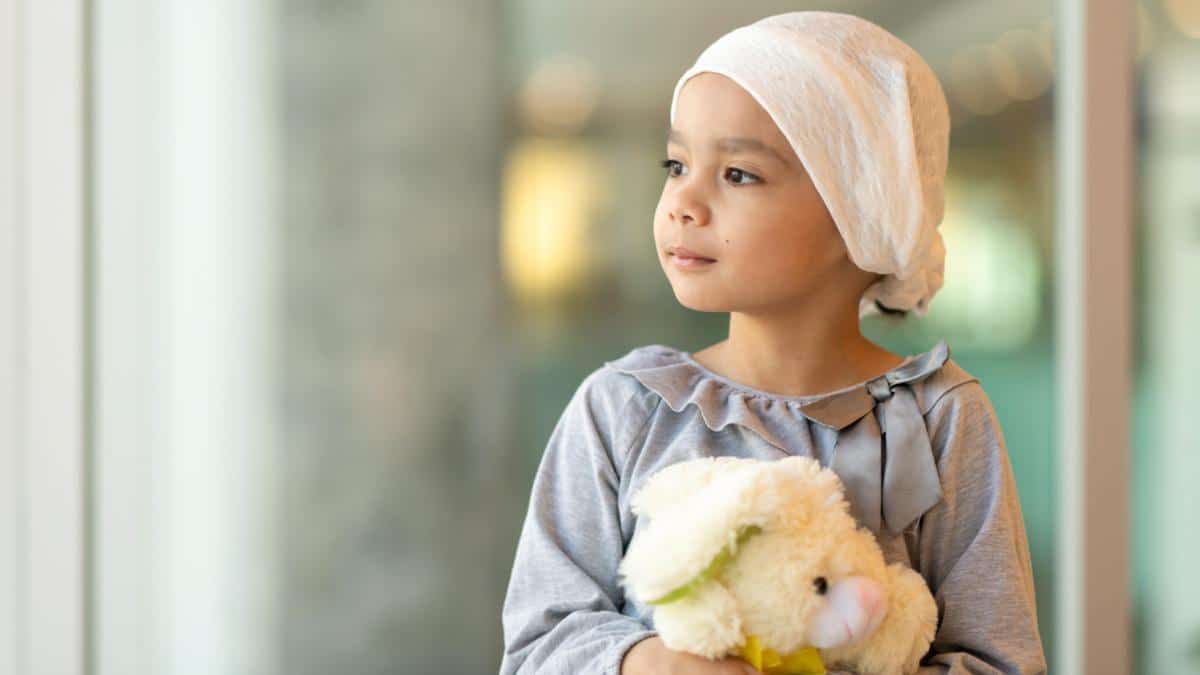 “Prevention is the cure for child/teen cancer.” This is the welcoming statement on a website called ‘TheReasonsWhy.Us‘, where families affected by childhood cancers can sign up for a landmark new study into the potential environmental causes.

The study is a joint project between Texas Children’s Hospital, part of the world’s largest medical center, and The Oliver Foundation, founded by the parents of a 12-year-old boy who died 36 hours after he was diagnosed with acute myeloid leukemia, one week after the onset of headaches.

After signing up, participants are contacted by the hospital’s medical school, Baylor College of Medicine, to fill out a questionnaire about their environment going back from pre-conception through pregnancy and childhood, to identify chemical contaminants in the places that they live, learn, work and play, to the point where they developed cancer.

Dr. Michael Scheurer, director of the childhood cancer epidemiology and prevention program at Texas Children’s Hospital, the nation’s largest pediatric cancer center, is quoted in The Guardian saying: “[This research] … will allow families who might not live near one of the existing study centers to participate as they are comfortable. In the end, if we see that several kinds of cancers share some risk factors that’s important information, but we want to start with a very homogeneous group of cancers and start looking into these patients first. Signposts will pop up along the way.”

When Oliver died in 2015, his parents Simon and Vilma Strong struggled to understand what may have led to their son’s cancer, and whether it could have been prevented. They agonized over having used Roundup – the herbicide containing glyphosate, which is linked to leukemia – to kill weeds in their yard and garden. Or could it have been the crumb rubber artificial turf athletic fields, made with toxic petrochemicals, where their goalkeeper son had played soccer?

In addition to cancer, exposures to harmful chemicals can lead to learning and behavioral impairments, developmental delays, reproductive harm, and chronic diseases including autoimmune disease, asthma, and obesity. The important work of preventing these health harms can only be done if we increase our efforts to identify the causes— including industrial and environmental pollutants— and reduce or replace them to prevent harmful exposures.

Sadly, as the 2020 Childhood Cancer Prevention Report confirms, childhood cancer incidence rates, the number of new cases per 1,000 children, have steadily increased over the last few decades across all racial/ethnic groups. Cancer is now responsible for more than half of all childhood and teenage deaths, making this study all the more urgent.

Oliver’s family may never know exactly what led to the cancer that took his life. But the study they’ve helped to launch can identify the environmental contributors to cancer and other diseases – and that knowledge can inform policies and practices to better protect families from toxic products and pollution.