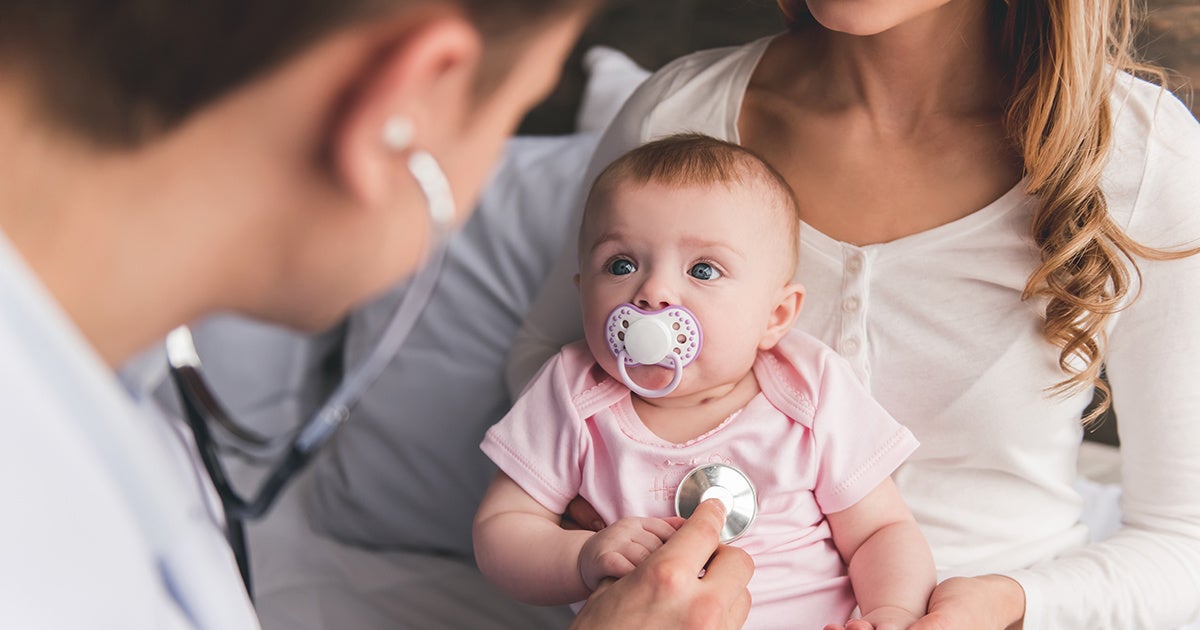 Children exposed to chemicals commonly found in personal care products may be at a higher risk of suffering from lung damage later in life, according to a new European study.

The longitudinal study published in The Lancet Planetary Health journal, conducted by a team of European scientists, found that babies exposed in utero and shortly after birth to three classes of chemicals—phthalates, parabens and the fluorinated compounds known as PFAS—had diminished lung function at six and 12 years of age.

The team used data from more than 1,000 pairs of mothers and children in France, Greece, Lithuania, Norway, Spain and the U.K. It’s believed to be the first study to look at the effect on children’s lung function of exposure to chemicals before or after birth.

Although the chemicals cited in the study have multiple uses, all three classes are found in cosmetics and other personal care products.

“This study provides even more evidence that it’s time to finally regulate the chemicals in cosmetics,” said the Environmental Working Group’s (EWG) Senior Vice President for Government Affairs Scott Faber. “As if increasing the risk of cancer and infertility were not enough for Congress to act, now we can add lung damage in kids to the list of harms caused by these everyday products.”

Parabens are chemical preservatives widely used in cosmetics and have been linked to other health problems, including breast cancer. Parabens were found in one-fifth of the products in EWG’s Skin Deep® cosmetics database, which analyzes ingredients in more than 70,000 products.

Phthalates are industrial compounds used in fragrance mixtures and in body care products. They’re potent hormone disruptors that can alter the reproductive development of male infants and are associated with sperm damage in adult men.

It’s been more than 80 years since Congress last voted on cosmetics law, a delay that means companies are still allowed to add chemicals linked to cancer and other health harms to personal care products. Many cosmetics companies large and small, and public health organizations, agree that the badly outdated cosmetics law must be updated to give the Food and Drug Administration the power to review worrisome ingredients and the tools necessary to oversee the personal care products industry.

Legislation introduced in the last Congress by Sens. Dianne Feinstein (D-Calif.) and Susan Collins (R-Maine), and by Rep. Frank Pallone (D-N.J.), would give the U.S. Food and Drug Administration the power to review controversial chemicals.

“We’ve never been closer to ensuring that cosmetics and other personal care products are safe,” Faber said.