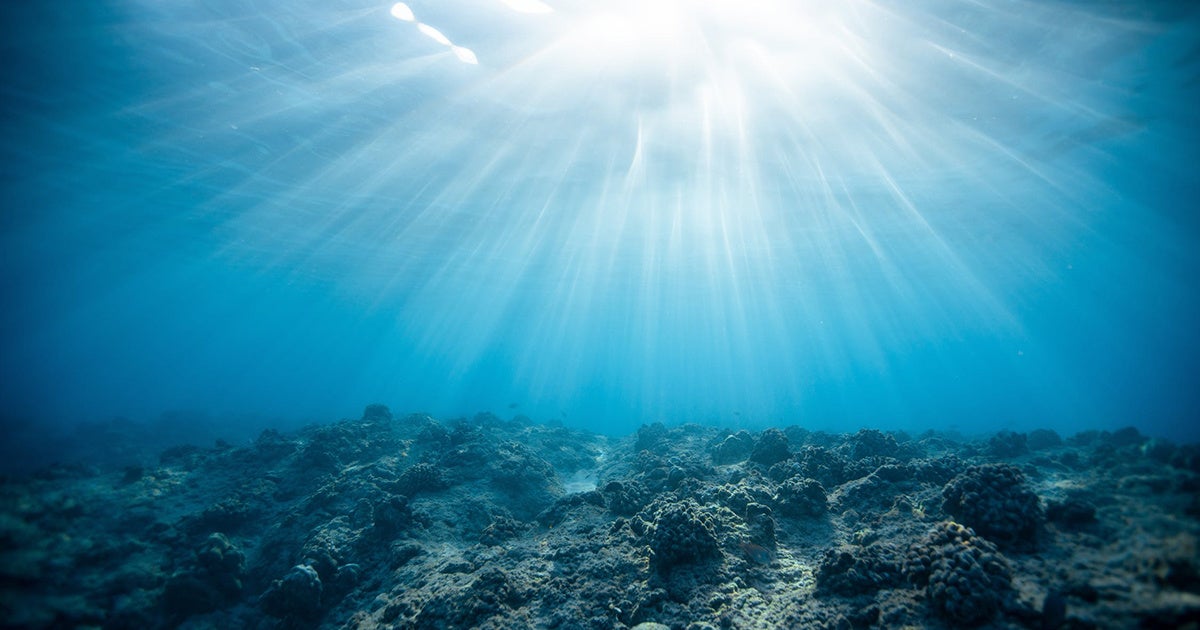 A study by an MIT researcher warns that humans are pumping carbon into the world's oceans at a rate that could trigger a mass extinction event. Pexels

The continuous accumulation of carbon dioxide in the planet’s oceans — which shows no sign of stopping due to humanity’s relentless consumption of fossil fuels — is likely to trigger a chemical reaction in Earth’s carbon cycle similar to those which happened just before mass extinction events, according to a new study.

MIT geophysics Prof. Daniel Rothman released new data on Monday showing that carbon levels today could be fast approaching a tipping point threshold that could trigger extreme ocean acidification similar to the kind that contributed to the Permian–Triassic mass extinction that occurred about 250 million years ago.

​Rothman’s new research comes two years after he predicted that a mass extinction event could take place at the end of this century. Since 2017, he has been working to understand how life on Earth might be wiped out due to increased carbon in the oceans.

Rothman created a model in which he simulated adding carbon dioxide to oceans, finding that when the gas was added to an already-stable marine environment, only temporary acidification occurred.

When he continuously pumped carbon into the oceans, however, as humans have been doing at greater and greater levels since the late 18th century, the ocean model eventually reached a threshold which triggered what MIT called “a cascade of chemical feedbacks,” or “excitation,” causing extreme acidification and worsening the warming effects of the originally-added carbon.

Over the past 540 million years, these chemical feedbacks have occurred at various times, Rothman noted.

But the most significant occurrences took place around the time of four out of the five mass extinction events — and today’s oceans are absorbing carbon far more quickly than they did before the Permian–Triassic extinction, in which 90 percent of life on Earth died out.

The planet may now be “at the precipice of excitation,” Rothman told MIT News.

On social media, one critic called the study’s implications about life on Earth “completely terrifying.”

“Today's oceans are absorbing carbon about an order of magnitude faster than the worst case in the geologic record — the end-Permian extinction.” In that event, at least 90 percent of all life on earth died. https://t.co/16CCtyQeWG

The study, which was completed with support from NASA and the National Science Foundation, also notes that even though humans have only been pumping carbon into the oceans for hundreds of years rather than the thousands of years it took for volcanic eruptions and other events to bring about other extinctions, the result will likely be the same.

“Once we’re over the threshold, how we got there may not matter,” Rothman told MIT News. “Once you get over it, you’re dealing with how the Earth works, and it goes on its own ride.”

Other scientists said the study, which will be published this week in the Proceedings of the National Academy of Sciences, represents a clear call for immediate action to drastically reduce the amount of carbon that is being pumped into the world’s oceans. Climate action groups and grassroots movements have long called on governments to impose a moratorium on fossil fuel drilling, which pumps about a billion metric tons of carbon into the atmosphere every year.

“We already know that our CO2-emitting actions will have consequences for many millennia,” said Timothy Lenton, a professor of climate change and earth systems science at the University of Exeter. “This study suggests those consequences could be much more dramatic than previously expected.”

“If we push the Earth system too far,” Lenton added, “then it takes over and determines its own response — past that point there will be little we can do about it.”