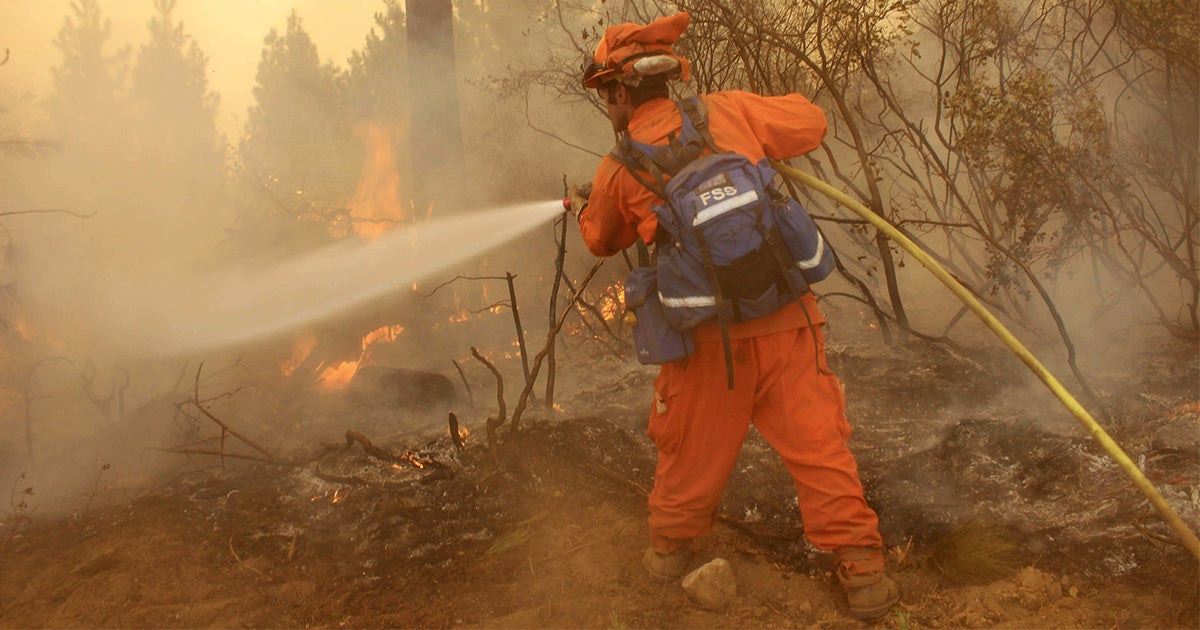 As California faces record-breaking blazes across the state, its Department of Corrections tweeted this week that more than 2,000 inmates are working as firefighters, prompting new debate over this aspect of prison labor.

While California’s inmate firefighters are volunteers, they earn just $1/hour in the field—working alongside salaried firefighters who earn an average of $74,000 per year—and are mostly unable to apply for a state fire job upon their release from prison.

“There are some days we are worn down to the core,” incarcerated firefighter La’Sonya Edwards told the New York Times last year. “And this isn’t that different from slave conditions. We need to get paid more for what we do.”

“Look, the biggest, most important thing is putting out the fires,” Lisa Graybill, Deputy Legal Director at Southern Poverty Law Center told Newsweek. “And in my experience, prisoners are so eager for the chance to work and chance to demonstrate their rehabilitation that they’ll accept any work conditions. But they shouldn’t be exploited by the state. They’re putting their lives on the line like other California firefighters, and they should be paid fairly for a fair day’s work.”