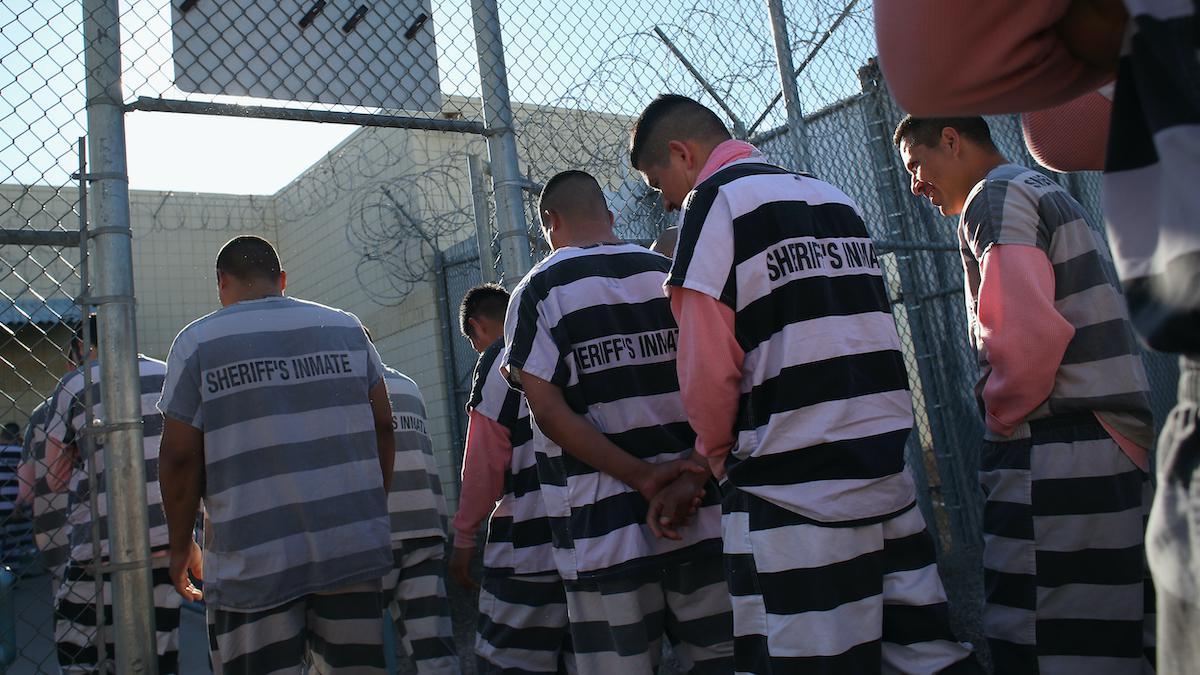 As extreme heat, drought, and wildfires spread across the state, Arizona is allocating funding to pay incarcerated people fighting those wildfires $1.50 per hour.

Incarcerated people clearing brush, in temperatures that hit 115°F in Phoenix for six days in a row last week, will make $1.00 per hour. The Thirteenth Amendment of the United States Constitution prohibits slavery, “except as a punishment for [a] crime” for which the person has been convicted.

Wildfires, fueled by heat and drought made worse by climate change, have raged across the state in recent weeks, forcing numerous evacuations.