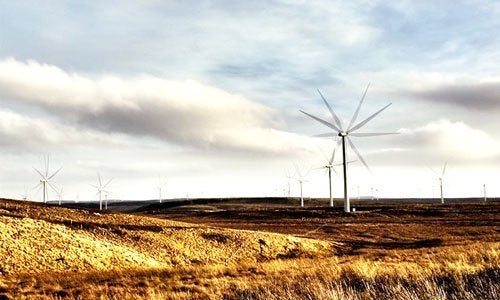 One of the pioneers of the UK’s renewable energy industry says the British government is distorting the market in an attempt to support fossil fuels and nuclear power. 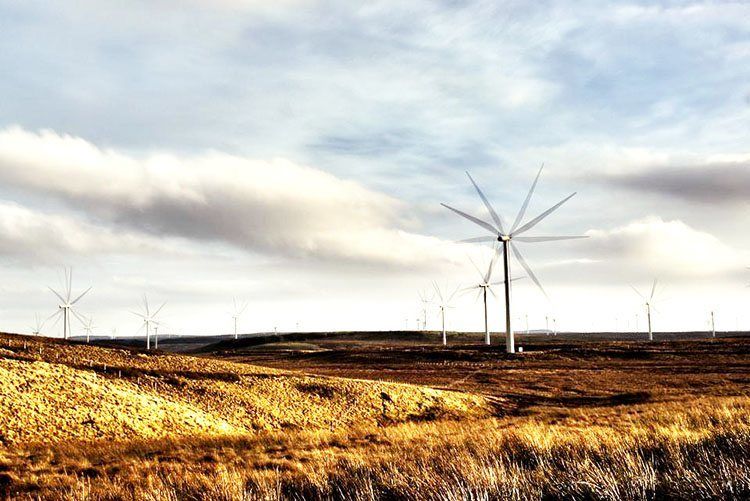 His accusation comes as the industry’s trade association, RenewableUK, announces that in the second quarter of this year renewable energy produced 25.3 percent of the country’s electricity—more than either nuclear power (21.5 percent) or coal (20.5 percent).

The accuser is Dale Vince, who in 1995 founded the green energy company Ecotricity, which supplies almost 170,000 British customers with wind and solar power.

He is challenging the government to scrap its subsidies for nuclear power and fossil fuels in order to “create a level playing field” after it cut support for renewable energy.

Vince said that in the second quarter of 2015 renewable energy had, for the first time, outperformed the nuclear and coal industries. And it had done so with a fraction of the subsidies that fossil fuels and nuclear power enjoyed.

“Renewable energy receives one-tenth of the support that fossil fuels do, yet powers 25 percent of the country. And government says only renewable energy has to stand on its own two feet. It makes no economic sense. Britain is blessed with enough renewable energy to power our entire country several times over, safely, without pollution and at the lowest cost of all energy sources.”

Vince added that the International Monetary Fund put UK subsidies to the fossil industries in Britain at £30 billion (US$45.5 bn) annually—more than £1,000 (US$1,500) per household per year. “In contrast, support for all renewable energy amounted to £2.6 billion last year, about £100 per household per year, with onshore wind—which is the main focus of government attacks—adding just £10 to household energy bills.”

“Unfortunately, the government appears ideologically opposed to renewable energy and has moved to put a stop to this incredible success story, ” says Vince.

“It is not just cutting all support and increasing planning hurdles, but even going so far as to make renewable energy pay the Climate Change Levy, which is (or was) a tax on fossil fuels to fund climate change measures. Renewable energy in Britain now effectively subsidizes the fossil fuel industry—to the tune of £1 billion every year, ” he adds.

Last week, the government announced it would pay a further £2 bn to encourage the Chinese to build a new nuclear power station at Hinkley Point in the west of England.

Vince said the plant would be paid twice the market price for power, for the next 35 years—”and then we’ll have to clean up the mess left behind, which already amounts to £120 billion for the current fleet of nuclear plants being decommissioned.”

Plans by the government to supplement its aging fleet of nuclear power stations with a new reactor at Hinkley Point is attracting widespread criticism—not just from anti-nuclear campaigners, but also from the energy industry and investment banks.

The government is also intent on exploiting shale gas. As the energy and climate change secretary, Amber Rudd, explained in August: “We are backing the safe development of shale gas because it’s good for jobs, giving hardworking people and their families more financial security, good for our energy security and part of our plan to decarbonize the economy.”

“We need more secure, home-grown energy supplies—and shale gas must play a part in that.”

As claims mount that the UK’s energy policy is in disarray, the hapless Rudd has been renamed “Amber Rudderless” by some of her critics.

The UK government’s policy appears to ignore global trends. Worldwide, 2015 marks a doubling of the renewable energy sector from its size just 10 years ago.