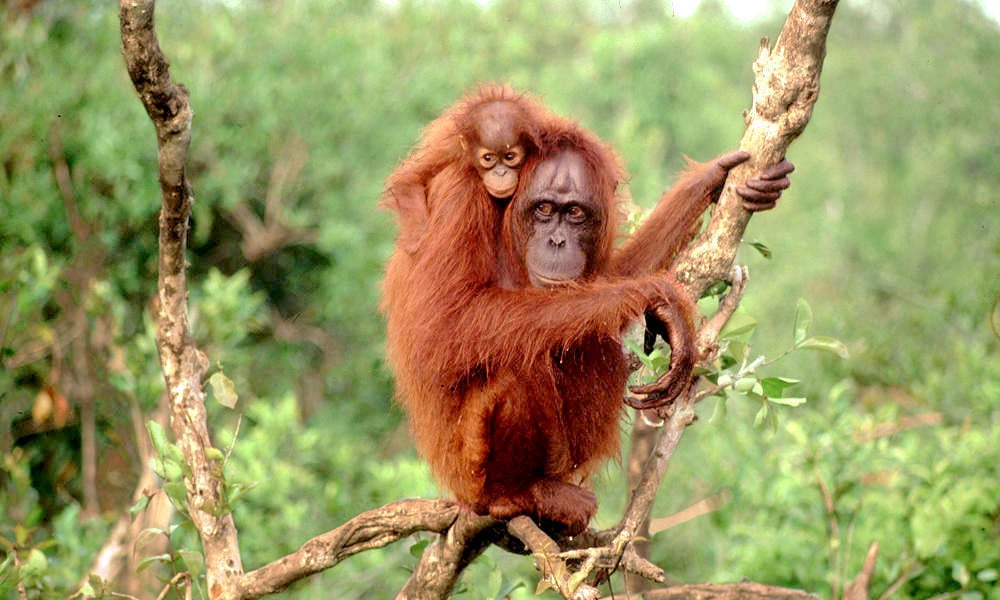 The Bornean orangutan is now listed as critically endangered. With this update, both species of orangutan (the other being Sumatran) are now at extremely high risk of extinction in the wild. 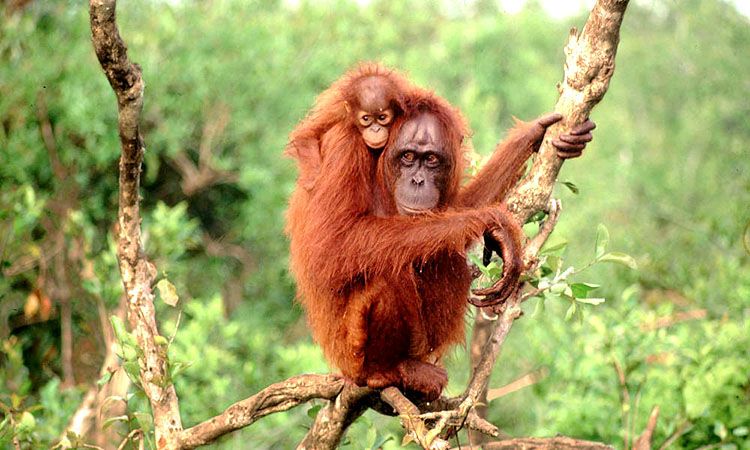 The International Union for Conservation of Nature (IUCN) published an assessment this week that found hunting, habitat destruction and degradation, and habitat fragmentation to be the biggest drivers of Bornean orangutan population loss, Mongabay reported.

The authors wrote that “the combined impacts of habitat loss, habitat degradation and illegal hunting equate to an 86% population reduction between 1973 and 2025,” according to Mongabay.

Only 59.6 percent of Borneo’s forests were suitable for orangutans in 2010. Most of the land, Mongabay reported, is protected by Indonesian, Malaysian and Brunei governments. But illegal logging and uncontrolled burning continues to threaten the population.

“This is full acknowledgement of what has been clear for a long time: orangutan conservation is failing,” Andrew Marshall, one of the authors of the assessment, told Mongabay.

Even with the remaining forest, it might not be enough to sustain the current Bornean orangutan population, Mongabay said:

In addition, the smaller patches of remaining forest may be unable to sustain the groups currently living there. These zombie orangutan populations can adapt to survive for decades in degraded or isolated habitats, but the poor health or low numbers may prevent successful reproduction.

Habitat loss is not the only factor contributing to the decreasing Bornean orangutan population. Females reproduce once every six to eight years—the longest birth interval of any land mammal—making the population slow to rebound even if improvements to conservation are made. 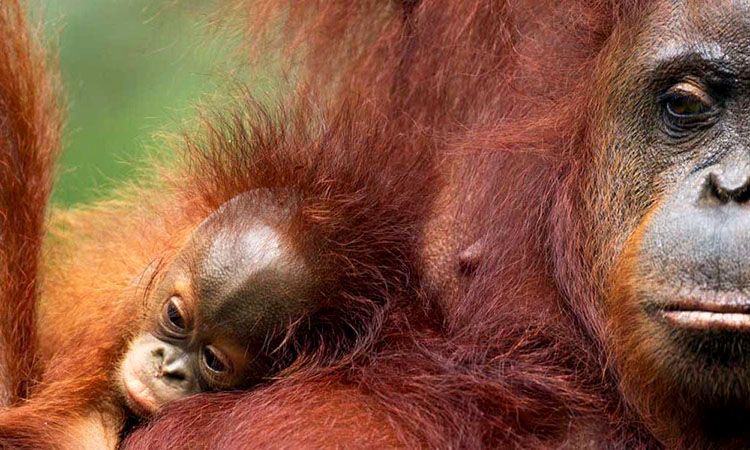 This new classification for the Bornean orangutan shouldn’t be a cause to give up hope though. Marshall said that recent studies have found the species to be “more adaptable, and fare better in degraded forests than once predicted,” Mongabay reported.

“Although I think things will likely get worse before they get better, it’s not too late for orangutans,” Marshall said.