An Emerging Threat to Conservation: Fear of Nature 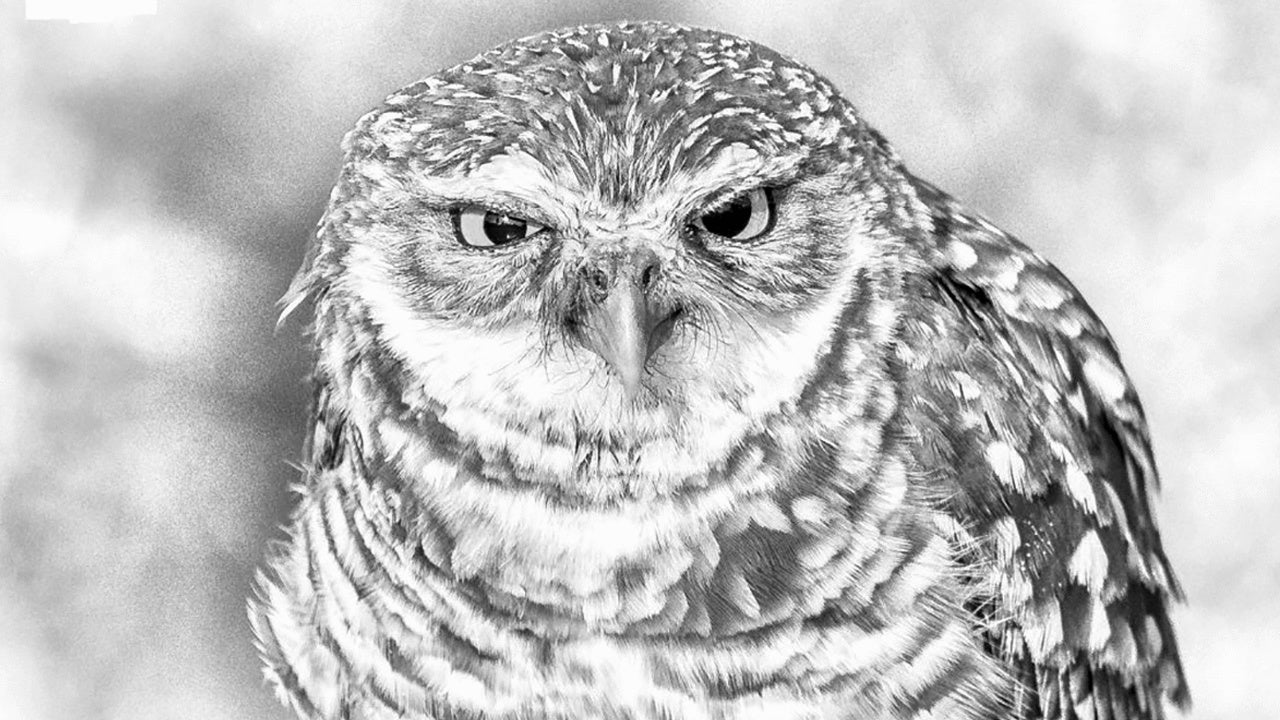 What do we lose when natural spaces and species disappear?

Increasingly, research has shown that as species and ecosystems vanish, it also chips away at our ability to preserve what remains — because we no longer understand what we’re losing.

You probably see it all the time. The neighbor who puts pesticides on his lawn rather than deal with pesky bees. The kid who squirms and runs at the sight of a harmless garter snake slithering through the grass. The politician who votes against wildlife protection because she’s never seen a wolf in the wild. The corporation that wants to bulldoze the habitat of a rare frog, but frogs are gross, so who cares, right?

At best this can be termed “the extinction of experience,” where our cultural and natural histories fade from our memories and therefore our reality.

At its worst it becomes something even more concerning: “biophobia,” the fear of living things and a complete aversion to nature.

This isn’t the fiction of living in a cold, empty dystopia. Sadly it’s becoming a way of life for too many people — especially children.

A recent study in Japan paints a striking portrait of this problem. A survey of more than 5,300 school children in the Tochigi Prefecture examined their perception of local invertebrates — 14 insect species and one spider. The results? A collective “ew.” Most of the students saw the species as things to dislike, fear or abhor, or even as sources of danger. The less experience the students had with nature, the more negative their feelings.

The results were published earlier this year in the in the journal Biological Conservation.

Lead researcher Masashi Soga with the University of Tokyo says the study stemmed from observations about today’s nature-deficient children.

“Humans inherently avoid dangerous organisms such as bees, but children these days avoid even harmless animals such as butterflies and dragonflies,” he said. “I have long wondered why so many of today’s children react like this.” 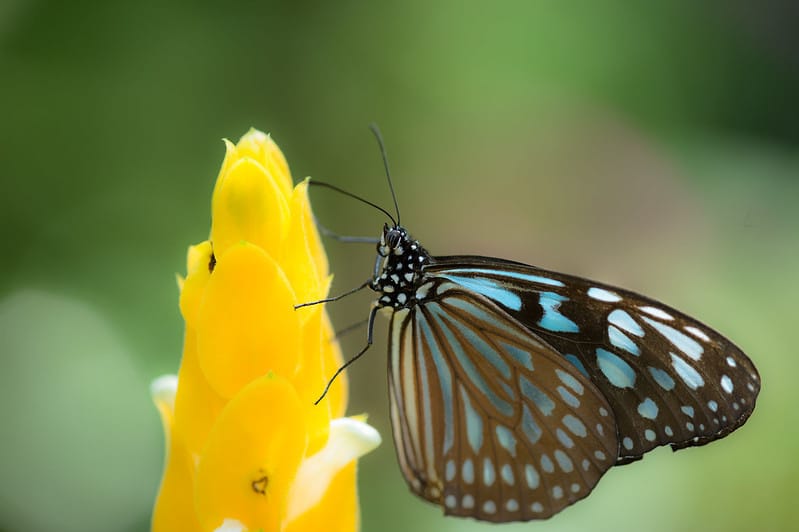 Soga said their survey echoed findings from around the world. For example, a 2014 study of 1,100 students in China elicited similar emotional reactions — and, like the Japanese study, found that direct contact with nature helped to turn biophobia into biophilia, the term popularized by biologist E.O. Wilson to refer to human connection with other forms of life.

Although the children’s reactions were somewhat expected, the new study did contain an unexpected finding: Many of the surveyed children revealed that their parents also expressed fear or disgust of the same invertebrates. In fact these parental emotions were strong enough to overwhelm any positive experiences the children might have gained from direct experiences in nature.

And that’s possibly the greater threat posed by extinction of experience. Soga suggests the generational loss — a condition previously dubbed environmental generational amnesia — could chip away at our societal ability to preserve what we’re losing.

What’s to be done about this? The paper makes several recommendations, the most obvious of which is that children should experience nature more often. The authors also suggest establishing policies to guide these natural experiences and increasing educational programs about the natural world.

Helping parents to see species around them in a new light would make a difference, too.

And, of course, maintaining support for preserving the wild spaces where these “scary” and “icky” creatures live is the most important thing of all.

That’s a point reinforced by another recent study, which found that wild spaces located within urban areas — and the plants and animals that thrive in them — are particularly important for human health and well-being.

Published in the journal Frontiers in Sustainable Cities, the study examined attitudes toward Discovery Park, the heavily forested 534-acre public park in Seattle, Washington. It found that the public had the most appreciation for — and gained the most value from — the wildest parts of the park.

“I have seen orca whales, seals, fish, eagles, herons, shorebirds and many other sea creatures in their natural habitat,” one survey participant wrote. “Going here with people has allowed me to connect and talk with them about conversation that simply does not happen in everyday life,” wrote another. 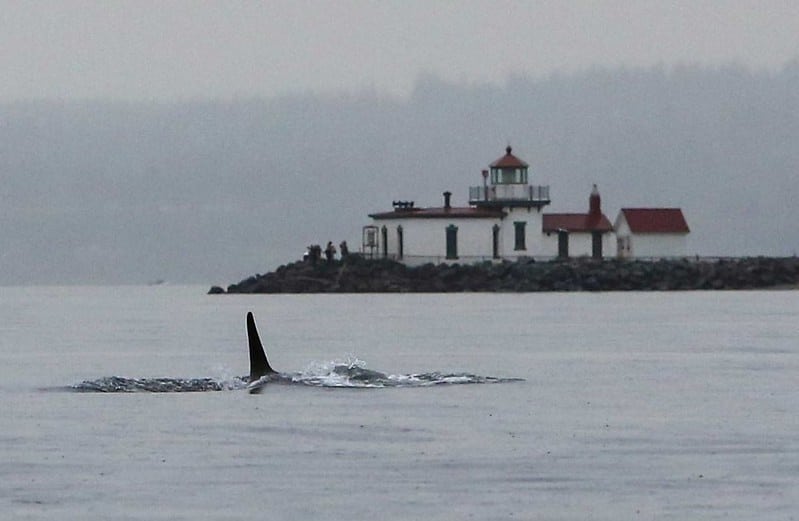 The participants reported that their most valuable experiences in the park included encountering wildlife, walking through open spaces, exploring the beach and finding beautiful views.

“We saw that a large majority of participants’ interactions, especially their most meaningful interactions, depended on Discovery Park’s relative wildness,” said lead author Elizabeth Lev, a master’s student in the University of Washington’s Human Interaction With Nature and Technological Systems Lab.

This is only possible because the park is relatively wild. After all, you can’t enjoy watching birds if there are no birds to follow; gaze at the sunset if it’s obscured by skyscrapers; or stop and smell the flowers if they don’t have room to grow. 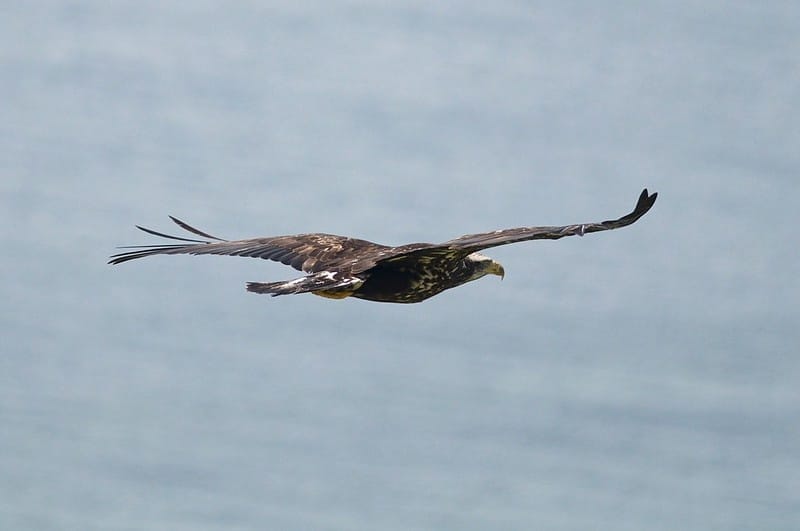 And yet even this long-protected space could someday become less hospitable to nature. Over the past few years a lot of people and organizations have suggested developing parts of Discovery Park or the neighboring area. Most recently a plan proposed building 34 acres of much-needed affordable housing and parking spaces adjacent to the park, bringing with them noise, traffic and pollution.

If anything like that happened, both the park and the people of Seattle could lose something vital. And that would continue the trend of chipping away at Seattle’s — and the world’s — natural spaces, leaving just tiny pocket parks and green-but-empty spaces that offer little real value to wildlife, plants or people.

“It is true that any interaction with nature is better than none, but I don’t want people to be satisfied with any small bit of grass and trees,” Lev said. “We have been in this cycle of environmental generational amnesia for a long time, where the baseline keeps shifting and we don’t even realize what we’re losing until it’s gone. If we can get people to understand how much meaning and value can come from having more experiences with more wild forms of nature, then maybe we can stop this cycle and move toward conserving and restoring what we have left.”

Building this understanding in an ever-more fearful and disconnected world may be the biggest challenge. Peter Kahn, the senior author of Lev’s paper and the director of the Human Interaction with Nature lab, made several suggestions for bridging this gap in this 2011 book, Technological Nature. They echo the recommendation about getting children into nature, but also include telling stories of how things used to be, imagining what things might be like in the future, and developing a common language about nature, “a way of speaking about wild and domestic interaction patterns, and their wide range of instantiations, and the meaningful, deep and often joyful feelings that they engender.”

No matter what techniques we use, this growing field of research illustrates that saving nature requires encouraging people to experience it more often and more deeply. That calls for additional research — Lev and her coauthors have published a toolkit that other municipalities can follow to study the value of their own wild spaces — and clear communication of the results.

“If we can continue to characterize and show people the benefits of these wild spaces,” Lev said, “maybe people will begin to see more value in keeping these areas undeveloped — for the sake of our mutual benefit.”