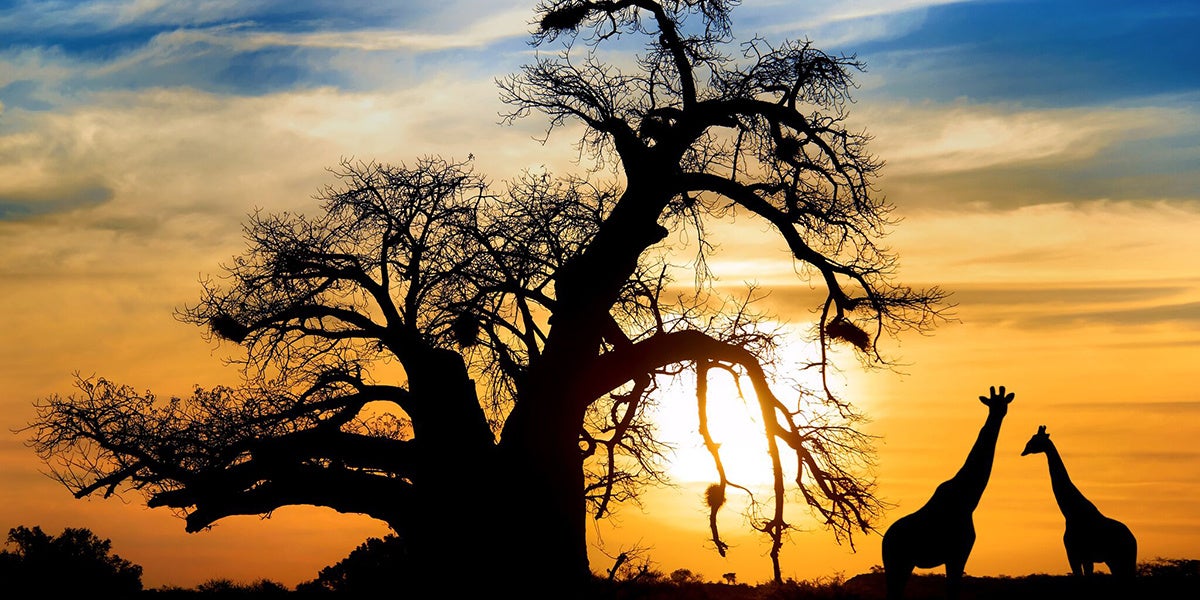 The authors of the most in-depth biodiversity study in a decade warned that the loss of species and habitats is as great a risk to global flourishing as climate change, The Guardian reported Friday.

The report, a compilation of four regional assessments on the status of biodiversity and ecosystem services in the Americas, Asia and the Pacific, Africa, and Europe and Central Asia, was compiled by the Intergovernmental Science-Policy Platform on Biodiversity and Ecosystem Services (IPBES), an independent research organization comprised of 129 member governments that has been described as “the Intergovernmental Panel on Climate Change (IPCC) of biodiversity,” according to an IPBES release.

Out now: Findings of the 4 Assessment Reports on #Biodiversity & #EcosystemServices in the Americas, Asia & the Pacific, Africa, Europe & Central Asia of #IPBES6 Thanks to all of the 550 experts working on this! pic.twitter.com/Gc4EuO9l2V

The assessments, which were approved at the IPBES Plenary in Medellín, Colombia, were the work of three years and more than 550 experts. They concluded that biodiversity was declining to such an extent in all the regions studied as to put nature’s ability to support human well-being at risk.

“The best available evidence, gathered by the world’s leading experts, points us now to a single conclusion: we must act to halt and reverse the unsustainable use of nature—or risk not only the future we want, but even the lives we currently lead,” IPBES Chair Sir Robert Watson said in the release.

For example, the Asia-Pacific assessment found that, if fishing continues in the region at current rates, there will be nothing left to fish by 2048. In addition, more than half of all African mammal and bird species could be extinct due to climate change by 2100.

The current loss of biodiversity in all four regions also threatens their ability to meet the United Nations (UN) Sustainable Development Goals (SDGs), not to mention other UN benchmarks such as the Aichi Biodiversity Targets under the Strategic Plan for Biodiversity 2011-2020 and the goals set by the Paris agreement on climate change.

“Acting to protect and promote biodiversity is at least as important to achieving these commitments and to human wellbeing as is the fight against global climate change,” IPBES Executive Secretary Dr. Anne Larigauderie said.

However, ranking the importance of the two may be beside the point, since they are intimately connected.

More biodiversity helps protect against the effects of climate change, as Larigauderie explained.

“Richer, more diverse ecosystems are better able to cope with disturbances—such as extreme events and the emergence of diseases,” she said.

And climate change, along with over-use of resources, habitat destruction, pollution and the spread of invasive, non-native species, is one of the driving forces behind biodiversity loss, the report found.

Factors which are driving biodiversity loss and the reduction of nature’s contributions to people. Some important findings of the Assessment Report on #Biodiversity & #EcosystemServices in #Europe & #Central Asia at #IPBES6 pic.twitter.com/PkjfxqfX9j

For example, if current trends continue, the assessment on the Americas found that climate change will overtake changing use of land as the number one cause of biodiversity loss in the region.

The results also reflect the legacy of colonialism. The populations of Europe and Central Asia use more renewable resources than the landmass can currently produce. Populations of species in the Americas are 31 percent smaller than they were when European colonization began, and could be 40 percent smaller by 2050.

The report held up indigenous knowledge and land-use practices as potential models for how to use natural resources for human benefit while still protecting biodiversity. However, the cultures that possess this knowledge are also in jeopardy. More than 60 percent of indigenous languages and cultures in the Americas are declining or dying.

The report wasn’t entirely negative. It pointed to the fact that, in the Asia-Pacific region, forest area has increased by 2.5 percent in 25 years and the number of marine areas under protection has grown by 14 percent in the same timeframe, though more needs to be done to reverse biodiversity loss in the region.

“Although there are no ‘silver bullets’ or ‘one-size-fits all’ answers, the best options in all four regional assessments are found in better governance, integrating biodiversity concerns into sectoral policies and practices (e.g. agriculture and energy), the application of scientific knowledge and technology, increased awareness and behavioural changes,” Watson said.

On the individual level, Watson recommended wasting less energy, food and water and eating a more sustainable diet that emphasizes chicken and vegetables and avoids beef, The Guardian reported.