Tens of Thousands of Species at Risk if Warming Exceeds 1.5°C 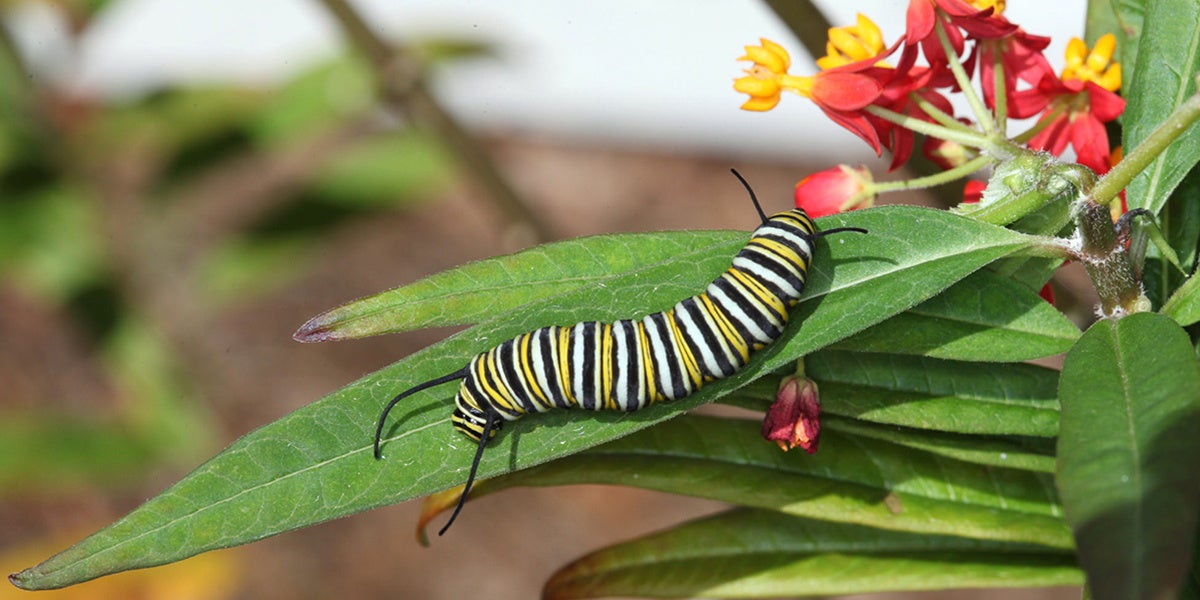 Sticking to aggressive decarbonization targets laid out under the Paris agreement is crucial to saving thousands of species that form the basis of the planet’s ecosystem, according to new research.

A study published Thursday in the journal Science used 21 different climate scenarios, based on different degrees of warming, to predict changes to the habitat ranges of over 115,000 plant and animal species. The study finds that only keeping warming to under 2 degrees C would double the negative impact on plants and vertebrates and triple the impact on insects versus the scenarios at 1.5 degrees C.

“If nations do no more than they have pledged so far to reduce their greenhouse gas emissions—and warming consequently shoots past 3 degrees by the end of this century—6 percent of all vertebrates would be at risk. So would 44 percent of plants and a whopping 49 percent of insects.

But the dangers would be greatly reduced if warming can be limited to 1.5 degrees. That might protect the overwhelming majority of the 115,000 species assessed by the researchers. Just 4 percent of vertebrates would lose more than half of their current range. Only 8 percent of plants and 6 percent of insects would face that risk.”

“We showed insects are the most sensitive group,” professor Rachel Warren, at the University of East Anglia, and lead author of the study, The Guardian. “They are important because ecosystems cannot function without insects. They play an absolutely critical role in the food chain.”