Bill Nye on Powerful Hurricanes: ‘This Is Probably the Future’ 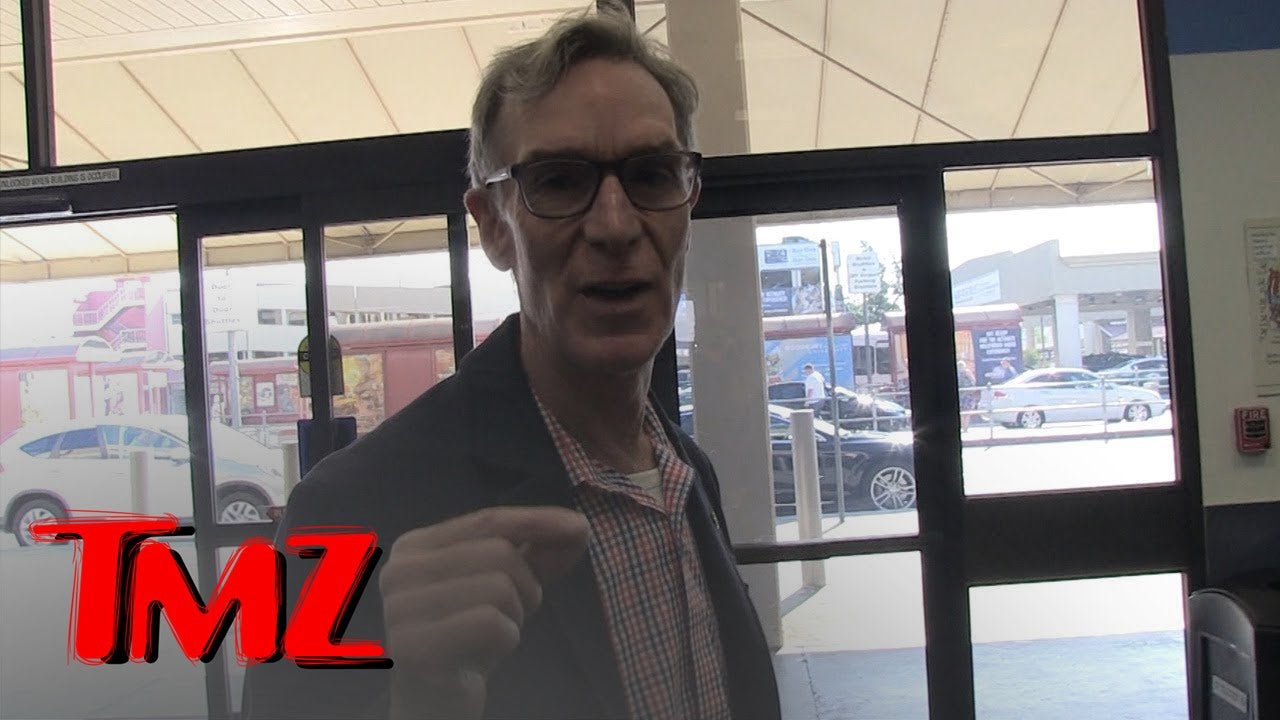 Bill Nye delved into the debate between hurricanes and climate change in recent interviews.

When asked by TMZ if Harvey and Irma—as well as Jose and Katia, two other dangerous hurricanes swirling in the Atlantic—are “the new normal,” the Science Guy suggested a link between global warming and the intensity of the hurricanes.

“It’s hard to connect any one storm to climate change, but there’s more heat energy in the atmosphere so you expect stronger storms,” Nye said.

Without naming names, Nye also made a subtle dig at folks who deny the science of climate change.

“Deniers will find a way to show that you can’t connect [climate change to] any one storm, but this is probably the future,” the famed science communicator told TMZ.

“Wouldn’t it be great to be a world leader instead of a sit-on-your-hand-ser?” he quipped.

Other experts have previously explained how Earth’s rising temperatures contribute to the devastation of such weather events. According to climate scientist Michael Mann: “Not only are the surface waters of the Gulf unusually warm right now, but there is a deep layer of warm water that Harvey was able to feed upon when it intensified at near record pace as it neared the coast.”

Nye delved a little deeper into the topic during an interview with Dan Rather last week.

When Rather asked, “Any doubt in your mind that climate change is contributing to both the increased number of hurricanes and the strength of the hurricanes?”

.@BillNye explains to @DanRather how climate change contributes to the strength of hurricanes. #DanRathersAmerica pic.twitter.com/0MfMOxHDmS