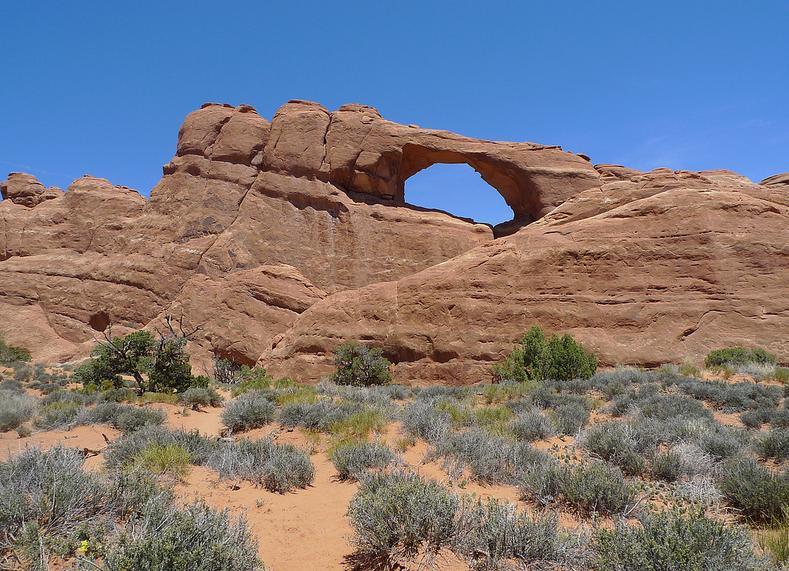 The president-elect plans to open up federal lands for more energy development and, according to Reuters, energy companies and industry lobbyists are already expecting a flurry of new federal drilling and mining leases with the incoming administration.

“This opportunity is unique, maybe once in a lifetime,” Jack Gerard, president of the Washington DC-based American Petroleum Institute lobby group, told the news service in regards to increased access to federal leases.

Vast quantities of oil, natural gas, coal and uranium are tucked away in government-owned national parks and forests, wildlife refuges and tribal territories from the Arctic to the Gulf of Mexico.

As Reuters noted, under the Obama administration, oil output on federal land made up about a fifth of the national total in 2015, down from more than a third in 2010. Onshore drilling leases also fell about 15 percent.

However, Trump campaigned on a promise to “unleash America’s $50 trillion in untapped shale, oil, and natural gas reserves, plus hundreds of years in clean coal reserves.” He has accused Obama of “denying millions of Americans access to the energy wealth sitting under our feet” by restricting leasing and banning new coal extraction.

The U.S. government owns roughly 640 million acres of land, and the U.S. Department of the Interior (DOI) manages most of it. In December, Trump nominated U.S. Rep. Ryan Zinke of Montana, a climate change skeptic and coal mining advocate as head of the department.

As it happens, The Wilderness Society calculated that 90 percent of the lands held by the Bureau of Land Management, a bureau of the DOI, is already open to oil and gas development. Most of these lands are in the West and Alaska. 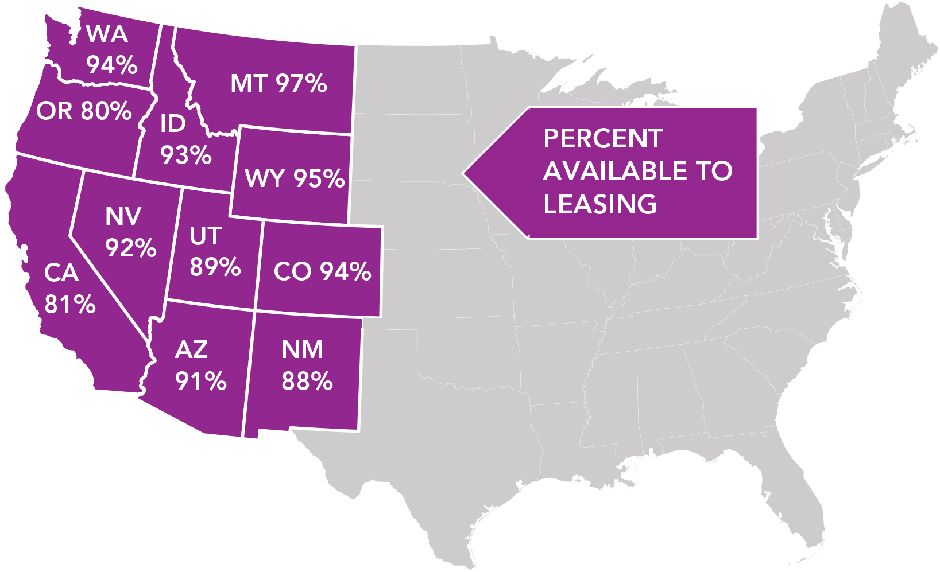 At the same time, with crude oil prices above $50 a barrel, a drilling boom is in sight. As Bloomberg reported, U.S. shale producers are starting to hire back workers after sharp cutbacks in recent years and have added rigs to the shale patch in North America.

Even though Trump has previously said that he wants to keep public lands “great” and is “not looking to sell off land,” that doesn’t mean the leasing of public lands and waters for energy production is off the table.

Trump’s own Energy Independence website states, “Rather than continuing the current path to undermine and block America’s fossil fuel producers, the Trump Administration will encourage the production of these resources by opening onshore and offshore leasing on federal lands and waters.” He also plans to end the “war on coal” and intends to scrap emissions regulations issued by the Obama Administration, such as the Clean Power Plan.

Trump’s advisors are also seeking to privatize Native American reservations, which sit on an estimated 20 percent of the nation’s oil and gas, along with large amounts of coal reserves. These resources are worth nearly $1.5 trillion.

In an effort to safeguard the environment, President Obama recently designated about 1.6 million acres in Utah and Nevada as national monuments. He also banned new drilling in federal waters in parts of the Atlantic and Arctic Oceans.

Republican lawmakers, however, have vowed to undo the measures. For now, it looks like the Right’s “Drill, Baby, Drill” ethos is back on.