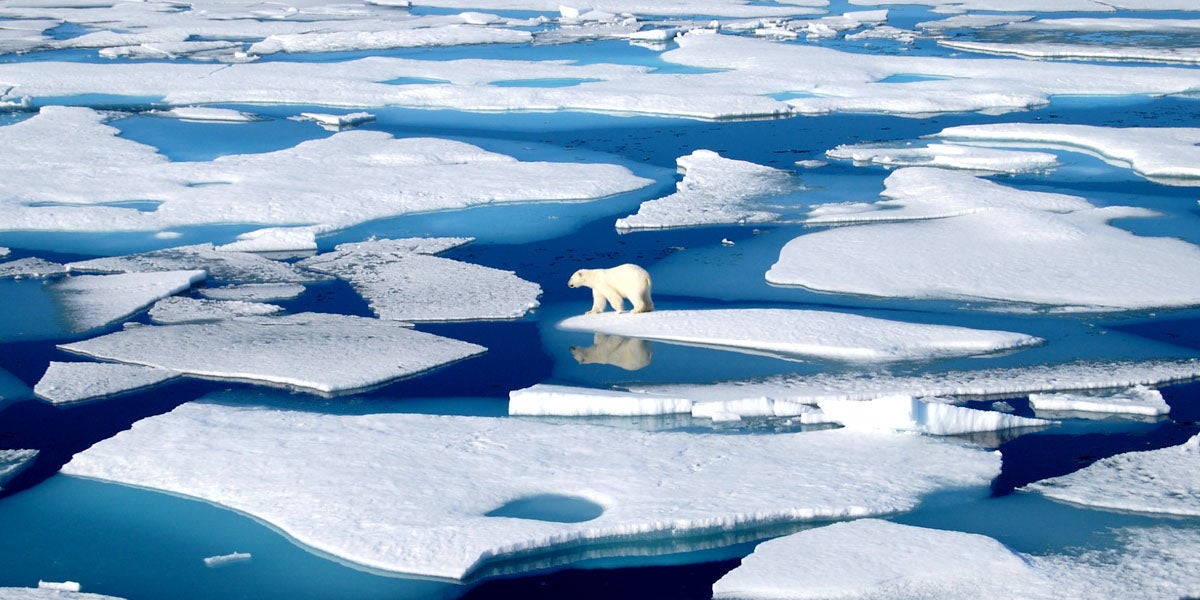 The Obama administration made another historic move today to decrease America’s dependence on dirty fossil fuels, this time protecting the Arctic Ocean from offshore drilling. 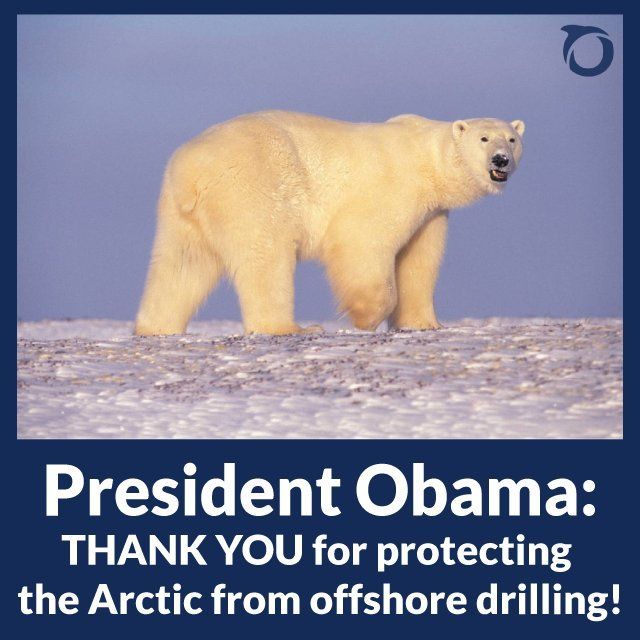 The removal of the Arctic Ocean lease sales comes in the wake of Shell’s failed decade-long effort to explore for oil and gas reserves in the Chukchi and Beaufort seas. Despite spending billions of dollars, Shell and other oil companies have abandoned almost all of the leases they owned in the Arctic Ocean and there are no current proposals to explore for oil on the few leases that remain.

Oceana is now calling on the Obama administration to protect the Atlantic Ocean from seismic airgun blasting, an extremely loud and dangerous process used to search for oil and gas deposits deep below the ocean’s surface.

“This is excellent news for our oceans, from the Arctic to the Atlantic,” Jacqueline Savitz, Oceana’s senior vice president for the U.S., said. “This plan means no expansion of offshore drilling in the Arctic or the Atlantic for the next five years. Oceana applauds President Obama and Secretary Jewell for their leadership in protecting our coasts from dirty and dangerous offshore drilling. Today’s announcement demonstrates a commitment to prioritizing common sense, economics and science ahead of industry favoritism and politics as usual.

“We are hopeful that this announcement will help chart a new course forward in the Arctic Ocean. The decades-long push to drill in the Arctic has put this unique and diverse ecosystem at risk, cost tens of billions of dollars and created significant controversy without providing the promised benefits. Companies have been given every opportunity to find oil and have failed at every turn because of the extreme conditions and limited window for operations there. We now have the opportunity to put the old arguments behind us and work together toward a sustainable future for the Arctic region.

“This five-year program also recognizes that selling leases in the Atlantic Ocean poses unnecessary risks to the existing fishing and tourism economies in that region. While we celebrate this important victory, we must not forget that the Atlantic Ocean is still not safe from destructive activities like seismic airgun blasting. Seismic airguns in search of buried oil and gas create one of the loudest manmade sounds in the ocean by firing intense blasts of compressed air every 10 seconds, 24 hours a day, for weeks to months on end. Proposals to subject marine life to seismic airgun blasting in the Atlantic are still being considered by the Obama administration.

“Along the Atlantic coast, nearly 1.4 million jobs and more than $95 billion in gross domestic product rely on healthy ocean ecosystems, mainly through fishing, tourism and recreation. As of today, 120 East Coast municipalities, over 1,200 elected officials and representation for over 12,000 businesses and 500,000 fishing families have publicly opposed seismic airgun blasting and/or offshore drilling. We are grateful for President Obama’s leadership in turning away from offshore drilling. The president now has an opportunity to take one more step to protect the whales, dolphins, fish, sea turtles and other marine life that are at risk from unnecessary seismic airgun blasting. The time to act is now.”