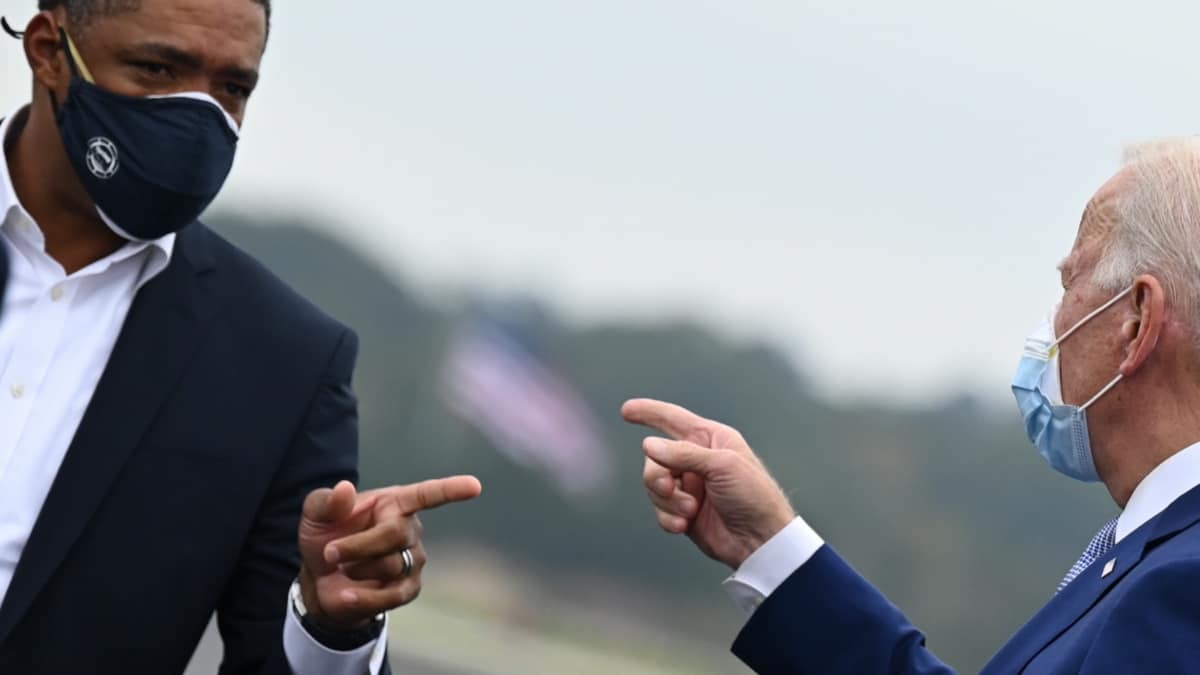 President-elect Joe Biden is starting to assemble his White House team, and one of his picks has already alarmed climate activists.

Biden has chosen Louisiana Rep. Cedric Richmond as a senior advisor and director of the White House Office of Public Engagement, The New York Times reported Tuesday. As part of his role, Richmond will reportedly serve as a liaison between climate activists and business interests, according to POLITICO. However, The Daily Poster noted that Richmond has received 1,000 in fossil fuel money during his 10 years in Congress.

“[T]oday feels like a betrayal, because one of President-elect Biden’s very first hires for his new administration has taken more donations from the fossil fuel industry during his congressional career than nearly any other Democrat, cozied up to Big Oil and Gas, and stayed silent and ignored meeting with organizations in his own community while they suffered from toxic pollution and sea-level rise,” Sunrise Movement Executive Director Varshini Prakash said in a statement reported by Common Dreams. “That’s a mistake, and it’s an affront to young people who made President-elect Biden’s victory possible.”

The Sunrise Movement made contact with 3.5 million young voters in swing states, and now wants to leverage its get-out-the-vote efforts to hold Biden accountable to his promise to act on the climate crisis, The Guardian reported Monday. Biden has called climate an “existential threat” and promised a trillion plan to create millions of jobs while transitioning to renewable energy. Since winning the election, Biden has also made climate change a priority on his transition website.

However, Richmond’s appointment concerned activists who are worried it signals that fossil fuel interests will have an outsized say in Biden’s administration.

Richmond, who represents much of New Orleans, has received the fifth highest amount of money from the oil and gas industry of all House Democrats, according to The Daily Poster. That includes ,000 from ExxonMobil and ,000 each from Chevron, Phillips 66 and Valero Energy.

Richmond has also broken with the Democratic Party to support increased fossil fuel exports and oppose pollution restrictions on fracking. Further, he voted in favor of the controversial Keystone XL pipeline, The Hill reported.

Rep. A. Donald McEachin (D-Va.) defended Richmond’s actions, arguing that he had been trying to preserve jobs for his constituents.

“That’s the tragedy that Americans up to now have been faced with, that it’s either fossil fuel jobs or bad-paying jobs. His district has been dependent on fossil fuels,” McEachin told The Hill.

However, New Orleans and Louisiana have also disproportionately suffered from the impacts of the fossil fuel industry. Richmond represents seven of the 10 U.S. census tracts with the worst air pollution, The Daily Poster reported. And hurricanes like Katrina have become more extreme because of climate change.

In response to activist criticism, the Biden-Harris transition team reaffirmed its commitment to climate action.

“The incoming White House staff members are committed to building an administration that will tackle the climate crisis and fight for environmental justice,” an official told The Hill.