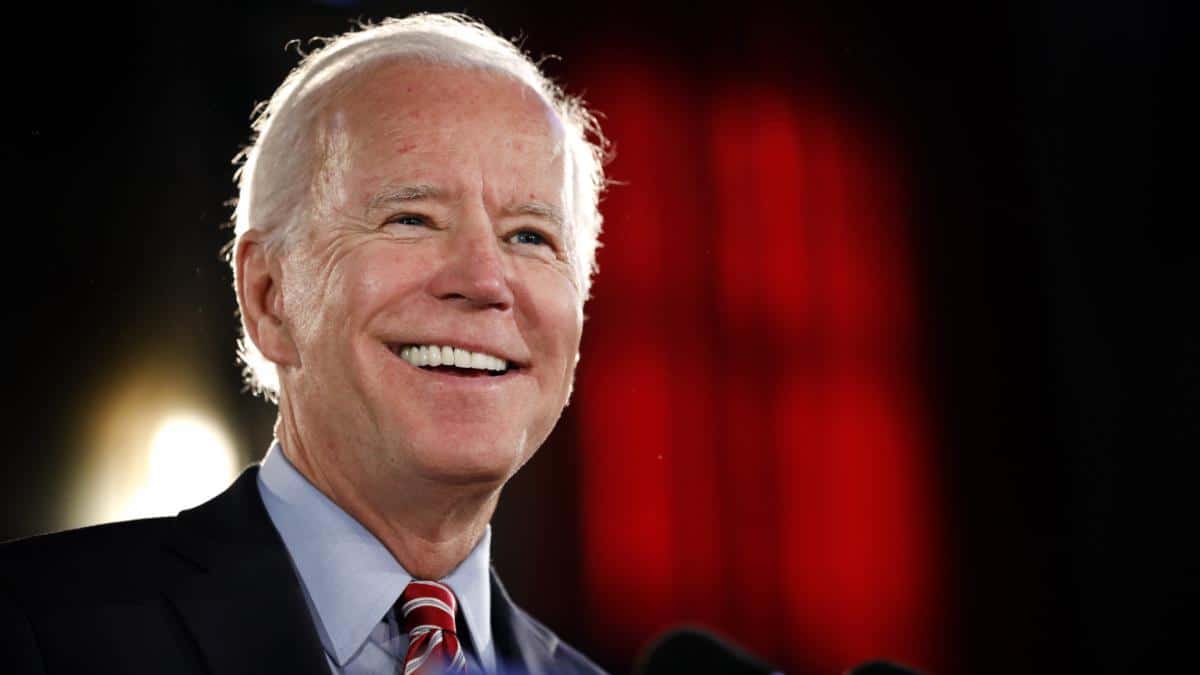 U.S. President-elect Joe Biden has announced key members of his environmental team, saying that his administration would make a unified response to climate change a priority.

“Folks, we’re in a crisis,” Biden said at an event in Wilmington, Delaware. “We literally have no time to waste … Just like we need to be a unified nation to respond to COVID-19, we need a unified national response to climate change.”

The nominees, he said, will “lead my administration’s ambitious plan to address an existential threat of our time — climate change.”

Biden has vowed to reverse many of the current Trump administration’s initiatives that boosted oil and gas production and rolled back regulations intended to protect the environment.

Most notably, Biden promised to rejoin the Paris climate accord, which President Donald Trump abandoned during his term.

The incoming president’s decision to appoint an environmental team is in sharp contrast to the incumbent.

Who Is on the Team?

Representative Deb Haaland of New Mexico has been picked to lead the Interior Department, which oversees the U.S.’s natural resources that include national parks and wildlife refuges. The department has also wielded influence over the nation’s tribes for generations.

If confirmed by the Senate, she would be the first Native American to hold a cabinet position.

Jennifer Granholm, former Governor of Michigan, has been tapped to be the next energy secretary. Since stepping down as governor, she has often spoken about the need to boldly rethink energy policy in light of climate change.

Michael Regan, North Carolina’s top environmental regulator, has been nominated to run the Environmental Protection Agency (EPA). Regan made a name for himself by pursuing cleanups of industrial toxins and helping low-income and minority communities significantly affected by pollution.

If confirmed, he would be the first Black American to run the agency.

Brenda Mallory, an environmental attorney, will be Biden’s nominee to direct the Council on Environmental Quality. The office oversees environmental reviews for virtually all major infrastructure projects and advises the president on major environmental issues.

If confirmed, she too would be the first Black American to hold the position since it was created more than half a century ago.

Her position would not need Senate confirmation.