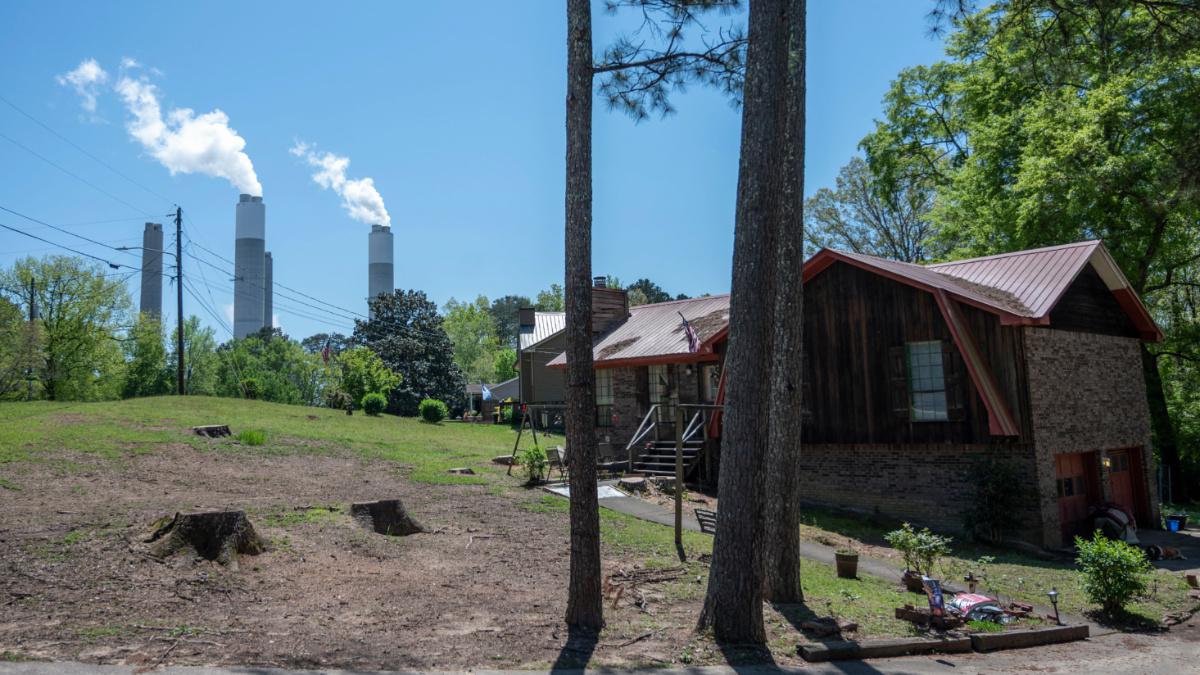 Biden's plan could address issues such as the Miller coal power plant in West Jefferson, Alabama, which emitted as much carbon dioxide as 3.7 million cars in 2020. Andrew Caballero-Reynolds / AFP / Getty Images

President Biden will pledge to cut U.S. climate pollution to 50% of 2005 levels by 2030, according to reports.

The goal, known as a Nationally Determined Contribution under the Paris Agreement, would nearly double the cuts targeted by the Obama administration in 2015.

The White House said an official decision had not yet been made.

Other groups, including Sunrise Movement, the Center for Biological Diversity and Friends of the Earth are calling for U.S. climate pollution cuts of 70% by 2030, which they say more accurately reflects America’s cumulative climate pollution.

The reports come days before the administration’s virtual gathering of international leaders meant to push other countries to do more and reestablish the U.S. as a credible proponent, if not leader, of international climate action.

“The United States must be an undeniable global leader in climate action,″ Sen. Ed Markey (D-Mass.) said Tuesday. “We cannot preach temperance from a barstool and not pay our fair share when approximately 40% of all the excess carbon dioxide in the atmosphere is red, white and blue.”