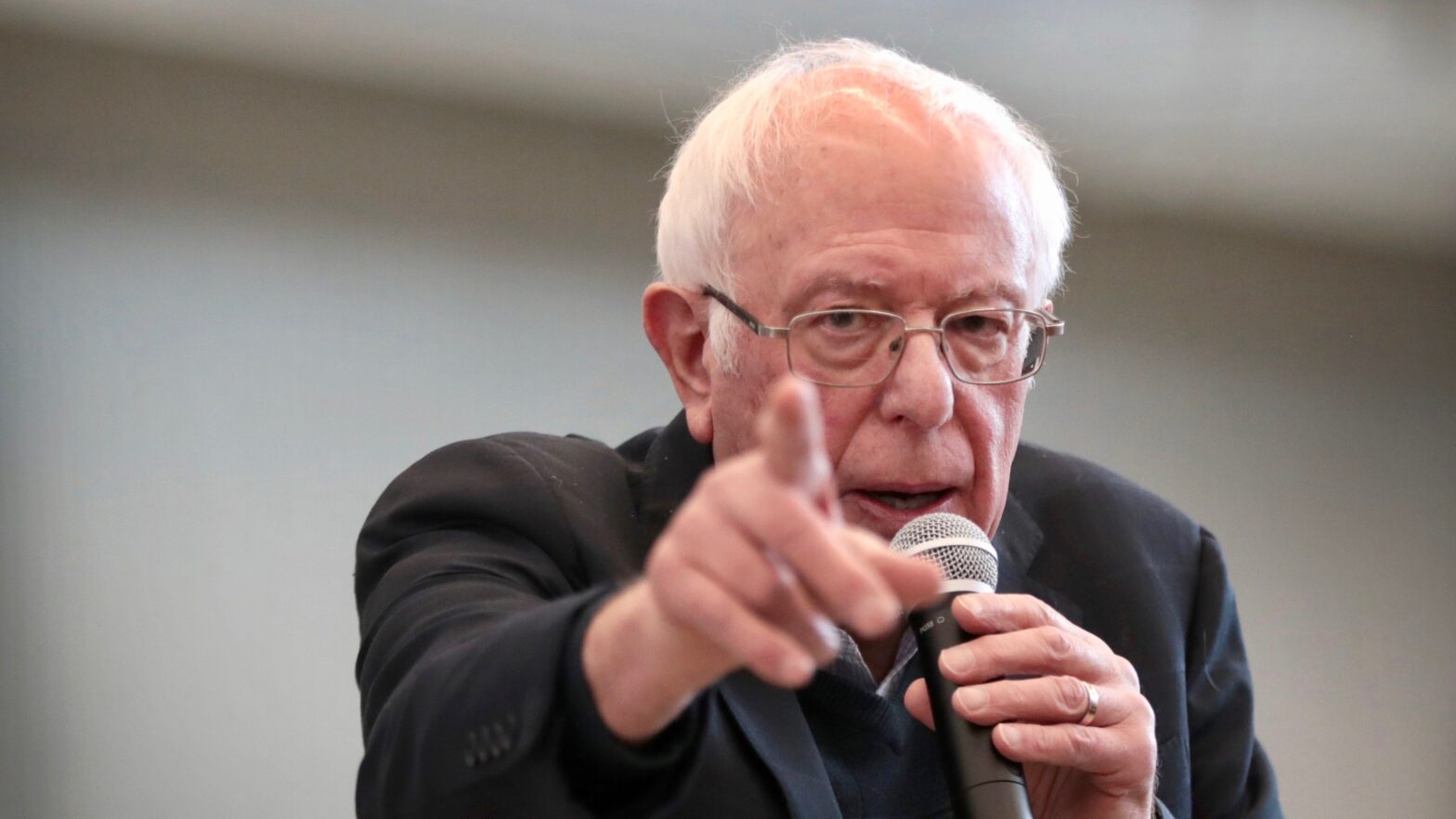 While Sen. Bernie Sanders (I-Vt.) has been in Washington this week for the impeachment trial, he has put forth two bills to help the environment.

While the text of the bill is not yet available, Sen. Jeff Merkley from Oregon is a co-sponsor of the bill. On Thursday, Sanders tweeted that he also worked on the bill with Reps. Alexandria Ocasio-Cortez (D-N.Y.) and Darren Soto (D-Fla.), as The Hill reported.

“I don’t mind if @MarkRuffalo spoils his own movies. But please, don’t ruin the surprise of our new legislation with Rep. @AOC, @SenJeffMerkley and @RepDarrenSoto. I don’t want the dirty fracking industry CEOs to know what hit them,” wrote Sanders in his tweet, which embedded a video of the actor and activist, Mark Ruffalo, touting a potential federal ban on fracking.

I don't mind if @MarkRuffalo spoils his own movies. But please, don't ruin the surprise of our new legislation with Rep. @AOC, @SenJeffMerkley and @RepDarrenSoto.

I don't want the dirty fracking industry CEOs to know what hit them. pic.twitter.com/OBbQnpOHsy

“Senator Sanders’ bill names the problem and provides the only solution,” Natalie Mebane, Associate Director of Policy at 350.org, said in a statement. “In order to avoid the worst of the climate crisis, we must rapidly transition off of fossil fuels, and end fracking and the dangerous pipelines that come with it.”

The ban on fracking that Sanders and Sen. Elizabeth Warren advocate has democrats concerned that such a policy could push Pennsylvania, a crucial swing state, to President Donald Trump in November.

“In Pennsylvania, you’re talking hundreds of thousands of related jobs that would be — they would be unemployed overnight,” said John Fetterman, Pennsylvania’s lieutenant governor, to The New York Times. “Pennsylvania is a margin play. And an outright ban on fracking isn’t a margin play.”

Sanders not only introduced a ban on fracking. On Wednesday, he, along with Sen. Jeff Merkley (D-Ore.) and Sen. Ed Markey (D-Ma), introduced The Preventing Future American Sickness (PFAS) Act, which takes aim at ‘forever chemicals’ polluting waterways, as The Hill reported.

As EcoWatch reported, a recent study from the Environmental Working Group found that toxic forever chemicals, or PFAS, are far more prevalent in drinking water than previously thought.

“As hundreds of communities across the country are dealing with toxic PFAS contamination in their drinking water,” Sanders says in a statement put out by Food and Water Watch, “it is unconscionable that huge corporations like DuPont have, for decades, concealed evidence of how dangerous these compounds are in order to keep profiting at the expense of human health. Congress must pass this legislation to put an end to corporate stonewalling and criminal behavior and tackle this public health crisis. It is not a radical idea to demand that when people in the world’s richest country turn on their taps, the water they drink is free of toxic chemicals.”

The legislation would ban the chemicals from food packaging and ban the incineration of PFAS firefighting foam. It would also direct the Environmental Protection Agency to designate PFAS as hazardous under both the Clean Air and and the Comprehensive Environmental Response, Compensation, and Liability Act — commonly called CERCLA or Superfund, as Common Dreams reported.

Labeling the chemicals as hazardous substances would force manufacturers to foot the bill for cleaning them up, according to The Hill.

“Every American—regardless of the color of their skin, their zip code, or their income—has the right to be free from exposure to a slew of carcinogens and hazardous chemicals,” said Merkley, as Common Dreams reported. “But millions of people are ingesting dangerous PFAS chemicals against their will through the air they breathe, the water they drink, and the food they eat. Congress needs to come together to put the health of our communities above the wish lists of American’s biggest polluters, and that means establishing and enforcing chemical standards that protect Americans from PFAS substances.”

Both bills face an uncertain future in a Republican-controlled senate. Even if they did get through the Senate, Trump has said he would veto them, as Common Dreams reported.