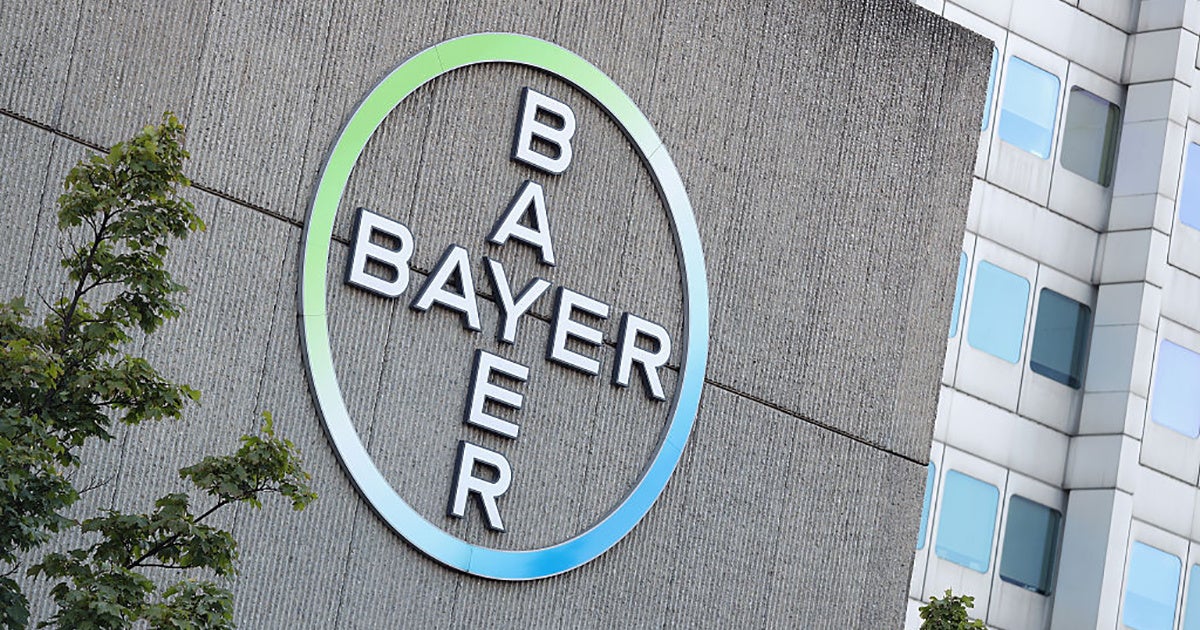 In the latest PR scandal to engulf Bayer, journalists at Le Monde reported May 9 that they obtained a “Monsanto File” created by the public relations firm FleishmanHillard listing a “multitude of information” about 200 journalists, politicians, scientists and others deemed likely to influence the debate on glyphosate in France.

Le Monde filed a complaint with the Paris prosecutor’s office alleging that the document involved illegal collection and processing of personal data, spurring the prosecutor’s office to open a criminal probe. “This is a very important discovery because it shows there are objective strategies to silence strong voices. I can see they were trying to isolate me,” France’s former Environment Minister Segolene Royal, who is on the list, told France 24 TV. Francois Veillerette, an environmentalist named on the list, told France 24 the list included personal details such as addresses, opinions and level of engagement in relation to Monsanto. “This is a major shock in France,” he said. “We don’t think this is normal.”

Bayer apologized and said it suspended its relationship with the firms involved, including FleishmanHillard and Publicis Consultants, pending an investigation. “Our highest priority is to create transparency,” Bayer said in response to the “Monsanto File” scandal. “We do not tolerate unethical behavior in our company.” However the PR companies Bayer relies upon, including FleishmanHillard and PR firms under the same corporate ownership, have histories of using underhanded tactics to promote and defend their clients — and they have done the same for Bayer.

In 2013, the agrichemical industry tapped FleishmanHillard and Ketchum, both owned by Omnicom, to head up a PR offensive to rehabilitate the image of GMOs and pesticides. Monsanto selected FleishmanHillard to “reshape” its reputation “amid fierce opposition to the seed giant’s genetically modified products,” according to the Holmes Report. FleishmanHillard also became the PR agency of record for Bayer. The Council for Biotechnology Information, a trade group now funded by Bayer (Monsanto), Corteva (DowDuPont), Syngenta and BASF, hired Ketchum to launch a marketing campaign called GMO Answers.

Spin tactics employed by these firms included “wooing mommy bloggers” and using the voices of supposedly “independent” experts to “clear up confusion and mistrust” about GMOs. However, evidence surfaced that the PR firms edited and scripted some of the “independent” experts. For example, documents obtained by U.S. Right to Know show that Ketchum scripted posts for GMO Answers that were signed by a University of Florida professor who claimed to be independent but worked closely with Monsanto. A senior vice president at FleishmanHillard edited the speech of a UC Davis professor and coached her on how to “win over people in the room” at an Intelligence Squared debate to convince the public to accept GMOs. Ketchum also coached the professor and gave her talking points for a radio interview about a scientific study.

Academics play a key role in agrichemical industry lobbying and PR campaigns, as the New York Times reported in 2015. “Professors/researchers/scientists have a big white hat in this debate and support in their states, from politicians to producers,” Bill Mashek, a vice president at Ketchum, wrote to the University of Florida professor. “Keep it up!” The industry trade group CBI has spent over million on Ketchum’s GMO Answers since 2013, according to tax records.The spin has influenced journalists, according to the PR industry. In 2014, GMO Answers was shortlisted for a CLIO advertising award for “Crisis Management & Issue Management.” In this video, Ketchum bragged about how it nearly doubled positive media attention of GMOs and “balanced 80% of interactions” on Twitter. Although the Ketchum video claimed GMO Answers would “redefine transparency” with information from experts with “nothing filtered or censored, and no voices silenced,” a Monsanto PR plan suggests the company counted on GMO Answers to help spin its products in a positive light. The document from 2015 listed GMO Answers among the “industry partners” that could help protect Roundup from cancer concerns; in a “resources” section on page 4, the plan listed links to GMO Answers alongside Monsanto documents that could communicate the company message that “Glyphosate is not carcinogenic.”

The Ketchum video was posted to the CLIO website and removed after we called attention to it (but we saved it here).

Why any company would put FleishmanHillard or Ketchum in front of efforts to inspire trust is difficult to understand, given their histories of documented deceptions. For example:

Until 2016, Ketchum was the PR firm for Russia and Vladimir Putin. According to documents obtained by ProPublica, Ketchum was caught placing pro-Putin op-eds under the names of “seemingly independent professionals” in various news outlets. In 2015, the embattled Honduran government hired Ketchum to try to rehabilitate its reputation after a multi-million dollar corruption scandal.

Documents leaked to Mother Jones indicate that Ketchum worked with a private security firm that “spied on Greenpeace and other environmental organizations from the late 1990s through at least 2000, pilfering documents from trash bins, attempting to plant undercover operatives within groups, casing offices, collecting phone records of activists, and penetrating confidential meetings.” FleishmanHillard was also caught using unethical espionage tactics against public health and tobacco control advocates on behalf of the tobacco company R. J. Reynolds, according to a study by Ruth Malone in the American Journal of Public Health. The PR firm even secretly audiotaped tobacco control meetings and conferences.

FleishmanHillard was the public relations firm for The Tobacco Institute, the cigarette industry’s main lobbying organization, for seven years. In a 1996 Washington Post article, Morton Mintz recounted the story of how FleishmanHillard and the Tobacco Institute converted the Healthy Buildings Institute into a front group for the tobacco industry in its effort to spin away public concern about the dangers of second-hand smoke. Ketchum also did work for the tobacco industry.

Both firms have at times worked on both sides of an issue. FleishmanHillard has been hired for anti-smoking campaigns. In 2017, Ketchum launched a spin-off firm called Cultivate to cash in on the growing organic food market, even though Ketchum’s GMO Answers has disparaged organic food, claiming that consumers pay a “hefty premium” for food that is no better than conventionally-grown food.