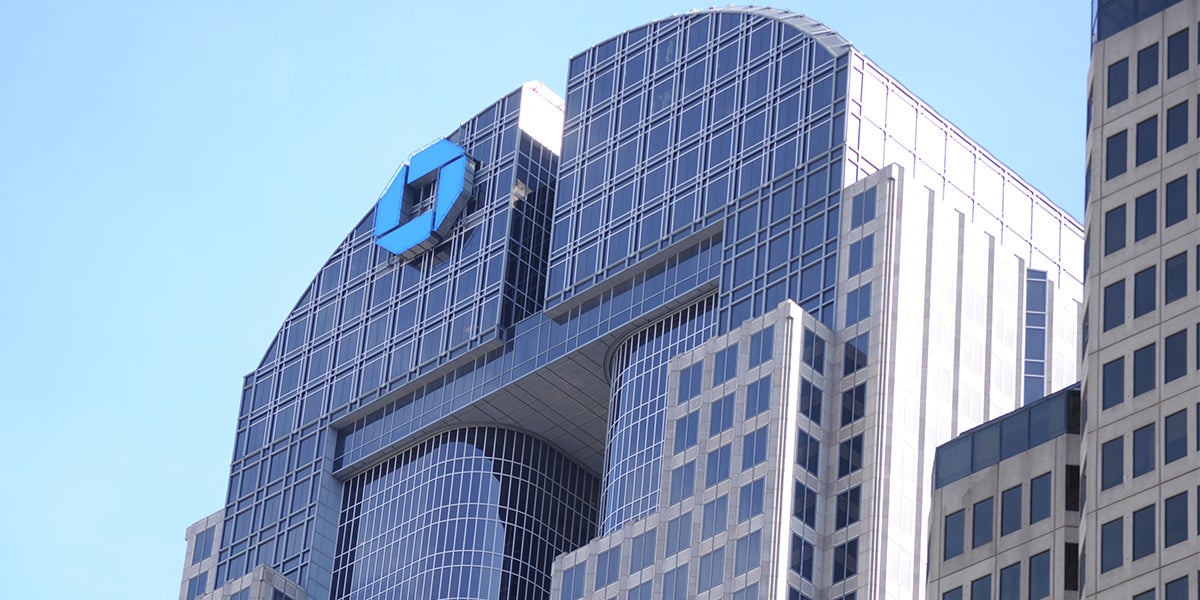 A report released Wednesday by Rainforest Action Network, BankTrack, Sierra Club and Oil Change International, in partnership with 28 organizations around the world, revealed that the world’s biggest banks are continuing to fuel climate change through the financing of extreme fossil fuels.

The report found that 2016 actually saw a steep fall in bank funding for extreme fossil fuels. However, despite this overall reduction, banks are still funding extreme fossil fuel projects at a rate that will push us beyond the 1.5 degrees climate change limit determined by the Paris climate agreement.

In 2014, the banks analyzed in the report funneled $92 billion to extreme fossil fuels. In 2015, that number rose to $111 billion. 2016 was the first full calendar year to be studied since the signing of the Paris climate agreement—and the $87 billion figure represents a 22 percent drop from the previous year. While the drop-off is a move in the right direction, it is vital that this become an accelerating trend and not a blip.

The findings showed that if we are to have any chance of halting catastrophic climate change and reaching the Paris goal of limiting climate change to 1.5 degrees, there must be a complete phaseout of these dangerous energy sources and banks must implement policies against extreme fossil fuel funding.

“Even in this bellwether year when overall funding has declined, Chase is funneling more and more cash into extreme fossil fuels. For a company that issues statements in favor of the Paris climate accord, they are failing to meet their publicly stated ambitions.”

The report, Banking on Climate Change, is the eighth edition of this fossil fuel finance report card that ranks bank policies and practices related to financing in the most carbon-intensive, financially risky and environmentally destructive sectors of the fossil fuel industry. Those sectors are: extreme oil (tar sands, Arctic, and ultra-deepwater oil), coal mining, coal power and liquefied natural gas (LNG) export.

“There is simply not enough time left for more excuse-making, more fiddling at the policy edges and more egregious bank investments in extreme infrastructure projects like pipelines that transport tar sands oil,” said Yann Louvel, BankTrack’s climate and energy campaign coordinator. “When we sit in meetings with bank staff, we hear of their revulsion to Trump’s stance on climate change and of their support for clean investments, yet their actions of continued investments in extreme fossil fuels demonstrate that they actually side with the Trump approach.

“The climate and profit imperatives for banks can coincide when it comes to clean energy investing, but as they continue to prove with their shortsighted fossil fuel investments, they’re at complete odds with the world’s long-term climate targets.”

The report also explored bank failures when it comes to protecting human rights. The most glaring example of this in 2016 was the financing for the Dakota Access Pipeline (DAPL) and the rampant violations of Indigenous rights associated with that project—which triggered an Indigenous-led defund and divest movement that targets banks that finance dirty energy projects.

“The movement standing up to fossil fuel projects wherever they are proposed has gotten so large that these investments are now not only problematic from a climate and human rights perspective, but they’re also risky investments from an economic perspective too,” said David Turnbull, campaigns director at Oil Change International. “Our research has shown that any new fossil fuel development runs counter to our climate goals. If banks want to truly be leaders in their field, they need to stop ignoring climate risk and ensure their investments pass the climate test.”

In this past year alone, San Francisco, Seattle, WA, and Davis, CA, pulled their money out of Wells Fargo because of the bank’s various misdeeds including the funding of DAPL. Caving into public pressure, multiple major banks have announced that they are pulling out of DAPL, which emphasizes the need for proactive bank policies that restrict financing to fossil fuels and the human rights abuses associated with their extraction and transport.

“As the Trump administration continues to make reckless decisions that threaten our climate, it is more important than ever that the public is informed about whether the financial institutions we trust with our money are making investments that will worsen this crisis,” said Lena Moffitt, senior campaign director of the Sierra Club’s Our Wild America campaign. “The people are watching where and what banks sink their funds into, and they will not back down until every last one commits to investing in a future that benefits their communities, their economies and their health.”