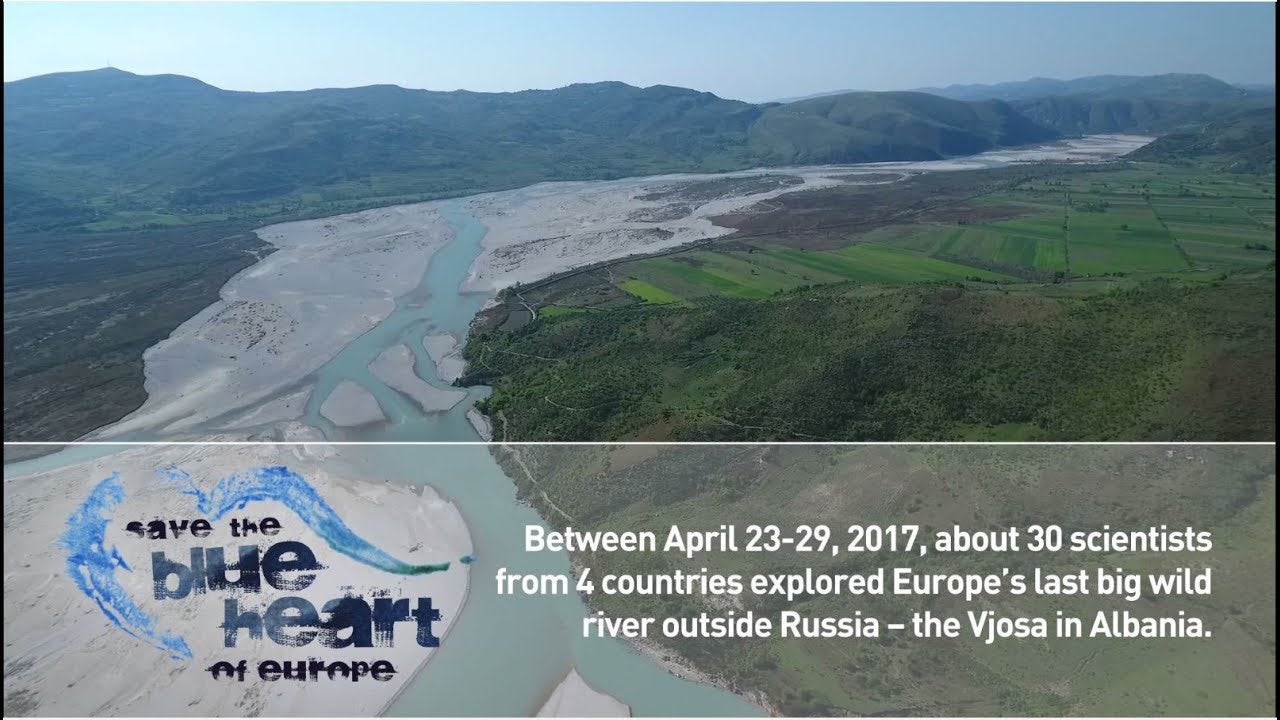 Construction sites for hydroelectric dams are popping up all over southeast Europe and endangering mountain rivers and the region’s unique biodiversity, according to researchers.

More than 2,700 hydropower plants are in the planning phase across the Balkans, with 37 percent of dams slated to be built on land with “high protection status,” according to Save the Blue Heart of Europe, a coalition of NGOs. Within that 37 percent, 118 dams will be constructed in national parks, while another 547 will be built in Natura 2000 areas, an EU-designated network of nature protection areas.

Albania, already home to 30 hydropower plants, hosts a number endemic species now under threat. Earlier this year, a team of scientists found an unnamed fish, previously unknown, in the Vjosa river. Beyond unidentified species, researchers noted that the Vjosa river alone and its flood plain also host another five “strictly protected fauna species,” describing the region as a haven for aquatic species that have vanished across large parts of Europe. “The majority of these viable communities are expected to irrecoverably go extinct as a result of the projected hydropower dams,” the report states.

The Albanian government disputes these concerns. “These designs have been based on the best environmental practices that are being applied today for minimizing the effects of high dams on the circulation of aquatic faunas,” Damian Gjiknuri, Albania’s energy minster told the Guardian. According to Gjiknuri, most of the dams being built were “run-of-the-river hydropower,” meaning they generate less than 10 megawatts of energy. 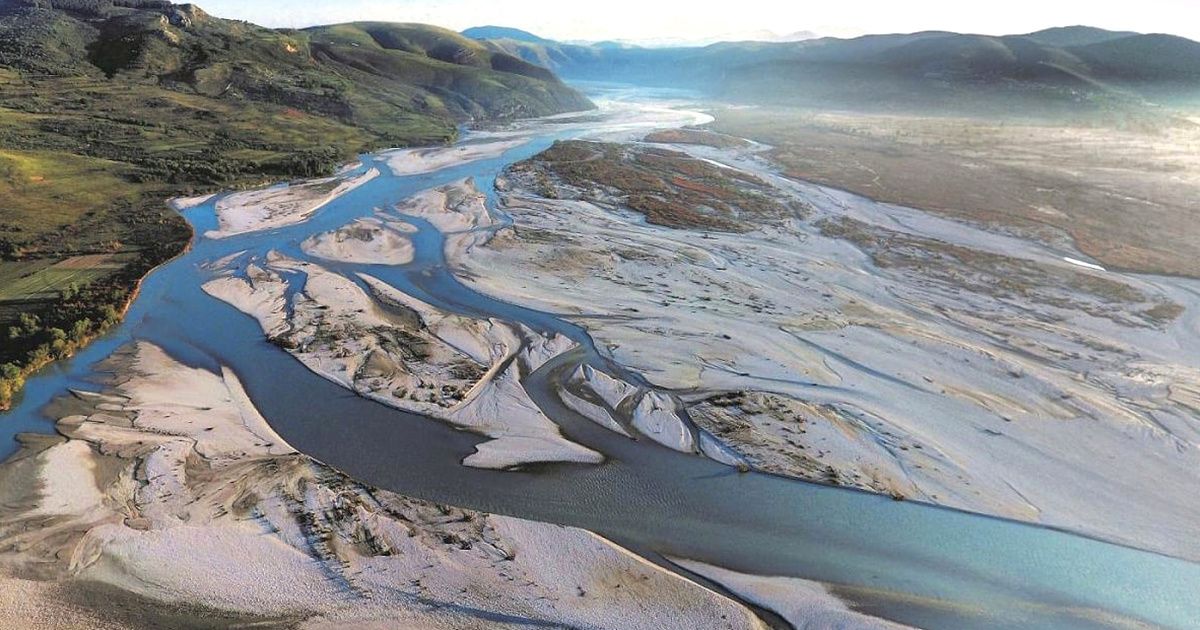 The Vjosa riverGregor Šubic / Save the Blue Heart of Europe

Conservationists warn that these dams, which require no impact assessment due to their size, aren’t as benign as the Albanian government implies and often cause cumulative impacts.

Balkan rivers host 69 endemic species and more than 40 percent of Europe’s endangered freshwater mussels and snails, according to researchers.