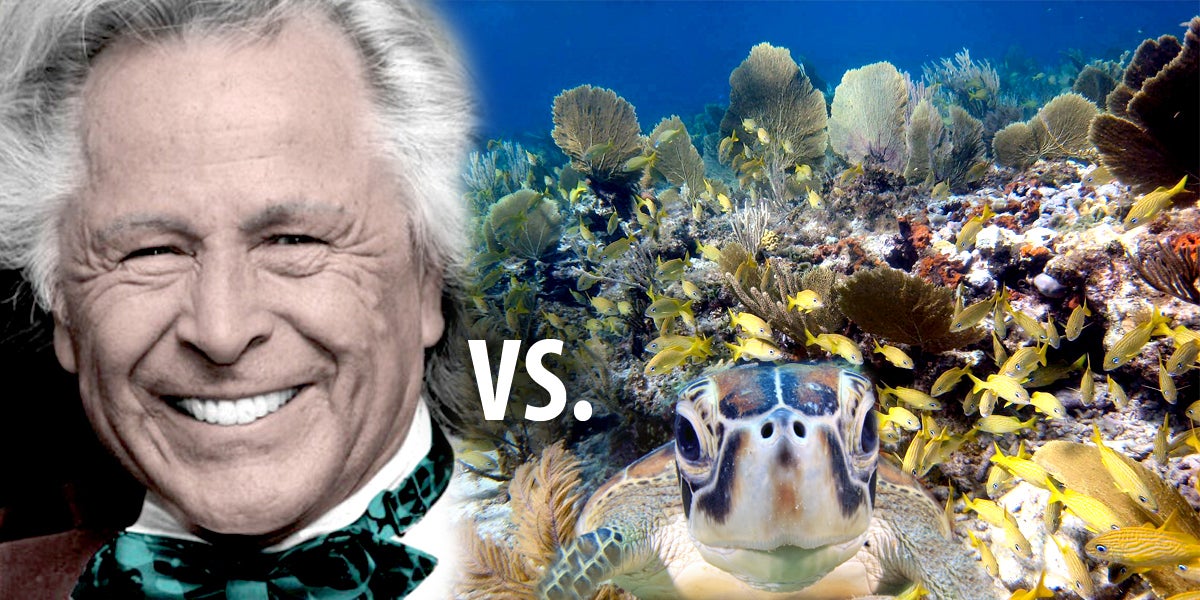 Are these assaults on civil and human rights and the rule of law taking place in some far-away, fragile, failed state, teetering on the brink of dictatorship? Unfortunately, this is happening less than 100 miles from Florida in the Bahamas, a long-standing democracy, American ally and member of the British Commonwealth.

Bahamian officials’ alliance with a billionaire polluter, has created a constitutional crisis in their island nation—and cause for concern for their country’s freedom-loving allies on both sides of the Atlantic Ocean.

If such privacy infringements are allowed to stand, it would set a legal precedent that could undermine banking privacy not just in the Bahamas, but in other Commonwealth banking centers such as the Cayman Islands and the British Virgin Islands.

Abandoning the rule of law, stomping on privacy rights, and publicly savaging and jailing sitting judges, lawyers and environmental and human rights NGOs clashes with the Bahamas’ hard-won image as a financial and tourist haven. It’s time for level-headed leaders in the Bahamas to step in and fix this fiasco before more lasting damage is done.