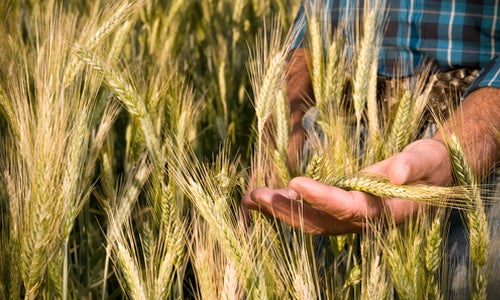 The global fight to establish better protections from genetic contamination caused by genetically engineered (GE) crops suffered a legal setback in Australia this week. A ruling of the Supreme Court of Western Australia found that farmer Steve Marsh could not seek compensation after losing his organic certification as a result of a neighbor’s GE crops contaminating his organic wheat crops. 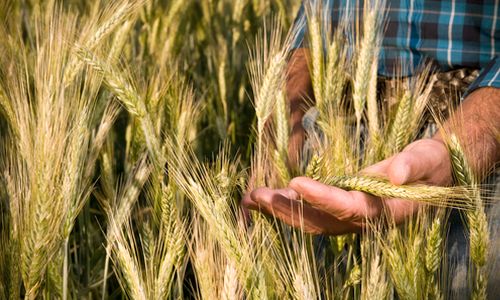 Marsh filed the lawsuit against Michael Baxter, a neighboring GE canola seed farmer, alleging that he had suffered economic damage because of his organic decertification. The decertification had been brought on by the confirmed presence of GE canola plants and seeds on his property and Australia’s zero-tolerance organic standard concerning GE contamination on organic lands. Baxter began farming GE canola just a few years before and was the likely source of the contamination.

Argued before the court earlier this year, the litigants as well as environmental and organic advocates across the globe had anxiously awaited the court’s decision. Supporters of the suit hoped it might advance much-needed protections against the economically devastating and oft uncontrolled invasion of GE crops on organic and non-GE lands. Opponents of the suit claim it would have burdened GE farmers with more rules and potentially restricted the amount of crops a farmer could plant.

Organic farmers and consumers did not receive the ruling that is needed to protect the viability of organic production systems. Instead of reinforcing the Australian organic zero-GE-tolerance standard and shifting the burden to GE farmers and the makers of GE crops, like Monsanto, to protect against the pollution their products create or pay the price, the court ruled that no physical harm had been shown and the burden rested on the plaintiff to clean up the GE-mess to reinstate his certification.

In the U.S. and under U.S. Department of Agriculture (USDA) organic certification standards, GE crops and their byproducts are prohibited. However, unlike Australia, USDA organic regulators take a process-based approach to GE contamination and, while organic farmers are expected to protect their farms without real guidance or established efficacy, there are currently no established contamination or allowable threshold standards.

And the fight has not limited itself to the defensive. To add insult to injury, farmers who have not purchased GE seeds and find them on their land face potential litigation from the seed producers for patent infringement. One case, Organic Seed Growers and Trade Association et al. v. Monsanto, sought to protect non-GE and organic farmers from this absurd abuse of power and to establish protections against Monsanto, one of the world’s primary producer of GE seeds and aggressive GE patent-infringement litigant. (According to Reuters, between 1997 and 2010 the agrichemical giant filed 144 patent-infringement lawsuits against farmers that it said made use of its seed without paying royalties.) While this case garnered Monsanto assurances to not pursue patent infringement cases where trace amounts of its GE crops or seed were discovered, the results failed to achieve any meaningful protections.

The uncertainty of the courts willingness to protect non-GE and organic farmers, both at home and abroad, has not overshadowed recent successes outside of the courts, in the form of county bans on GE crops and GE labeling bills.