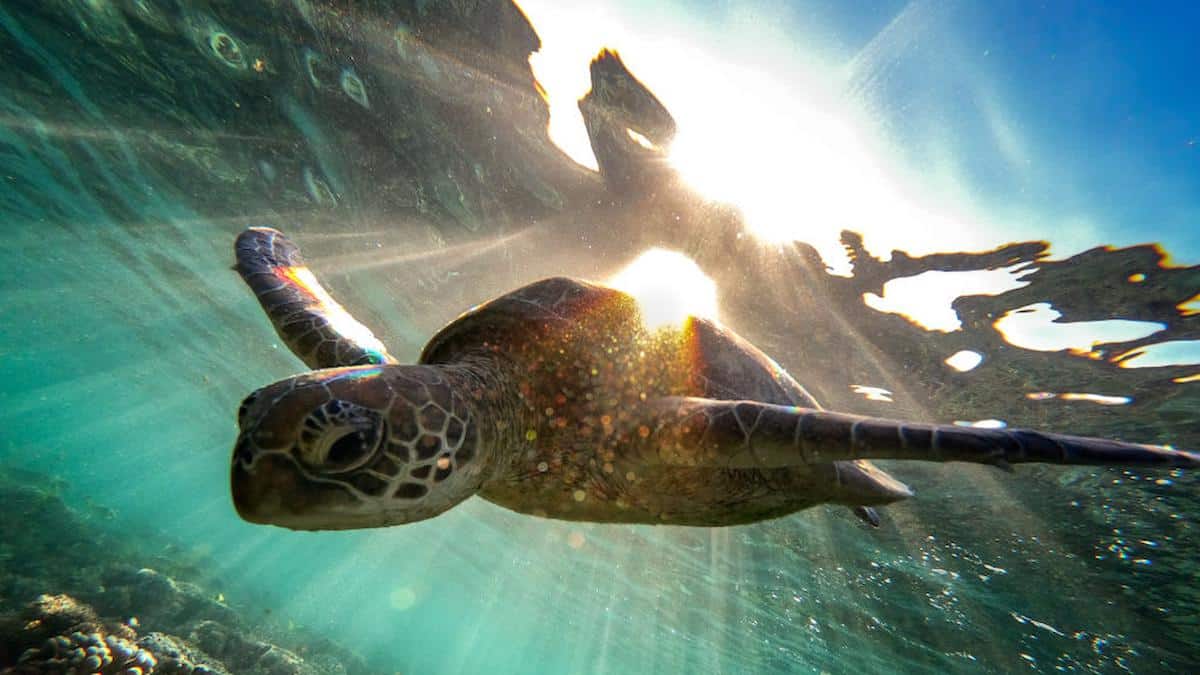 The UN World Heritage Committee has proposed to downgrade the Great Barrier Reef‘s World Heritage status due to climate change and the Australian government isn’t happy about it.

The World Heritage Committee is a group of 12 nations, chaired by China.

If the status of the reef is downgraded, it can affect the tourism revenue for Australia, as tourists aren’t as interested in seeing dead coral, according to AP News.

In a draft report, the committee said “there is no possible doubt” that the once colorful coral reefs off the coast of Australia are “facing ascertained danger,” according to AP News.

UNESCO plans to list the Great Barrier Reef as “in danger.” The question of status is to be considered in China this July, according to AP News.

“The recommendation from Unesco is clear and unequivocal that the Australian government is not doing enough to protect our greatest natural asset, especially on climate change,” said Richard Leck, head of oceans for the World Wide Fund for Nature-Australia according to the BBC.

Of the list of World Heritage reefs, the Great Barrier Reef could be the first to be listed as “in danger,” primarily due to climate change reasons, Zethoven said, according to AP News.

Unesco pointed out that targets to improve the water quality in the reefs had not been met, according to the BBC.

“This decision was flawed. Clearly there were politics behind it,” Ley told reporters, according to AP News. “Clearly those politics have subverted a proper process and for the World Heritage Committee to not even foreshadow this listing is, I think, appalling.”

The 2,500 reefs have been World Heritage-listed since 1981, but the health of the coral reefs has been in danger because of rising ocean temperatures and climate change.

Australia’s own reef authority downgraded the reef’s condition from poor to very poor in its five-year update in 2019.

If the reef is listed as “in danger” it can potentially increase publicity and help unlock access to funds, according to the BBC.