Are You Flushing Your Baby Wipes Down the Toilet? Here’s Why You Shouldn’t 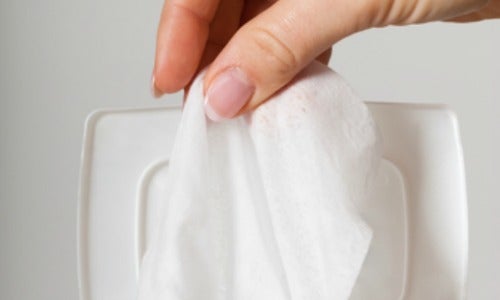 Sanitary wipes are causing a crisis in sewer processing plants in New York City and urban areas across the country, according to reports from the New York Times, Washington Post and Bloomberg News. 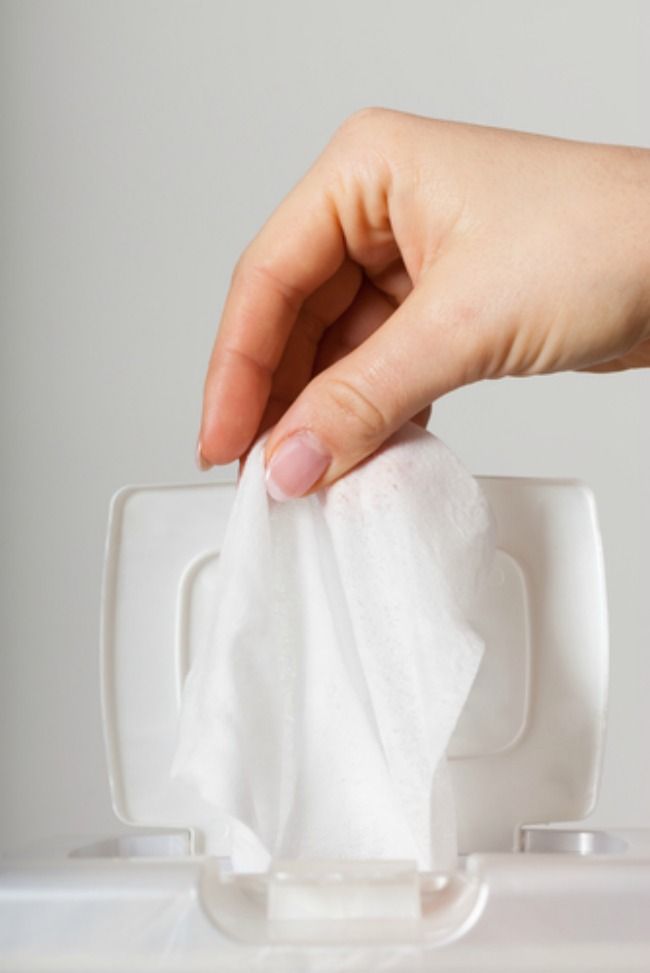 Sanitary wipes are causing a crisis in sewer processing plants.

The wipes, which consumers—especially parents of babies and young children—have been using in increasing numbers in recent years are being flushed down toilets, clogging the sewer system and causing millions of dollars in equipment damage. Reports of damage have been found in some of the most populated areas of the U.S., including New York City, Washington DC, Orange County, California and the San Francisco Bay Area.

City officials are now being forced to use additional grinding machinery to dispose of the waste, and come up with costly measures to change residents’ perceptions about how to dispose of sanitary wipes.

In New York City, a bill supported by Mayor Bill de Blasio was introduced in February to stop wipe companies from advertising their products as flushable. The city’s environmental staff has also begun a public awareness campaign to inform residents that they should be throwing wipes in the trash.

“A growing number of adults think that if it’s good for baby, it’s good for them,” Vincent Sapienza, deputy commissioner of the city Department of Environmental Protection told Bloomberg News. “Many brands may say they’re flushable, but they wind up in our sewer plants fully intact.”

“The average consumer believes if a product clears their toilet bowl, it’s flushable,” Jamie Rosenberg, a Chicago-based household and personal-care analyst for Mintel, told Bloomberg News. “People in their homes have no idea what’s going on downstream.”

Research suggests that wipes have grown in popularity among adults as well—one report cited in the Bloomberg News article suggests that from 2008 to 2013, sales of the moist flushable wipes had grown 23 percent to $367 million.

Clearer rules about which household products are “flushable” may get federal oversight—according to the Washington Post, officials of the wastewater industry and wipe manufacturers say the Federal Trade Commission recently asked for information as part of an investigation into the “flushable” label.