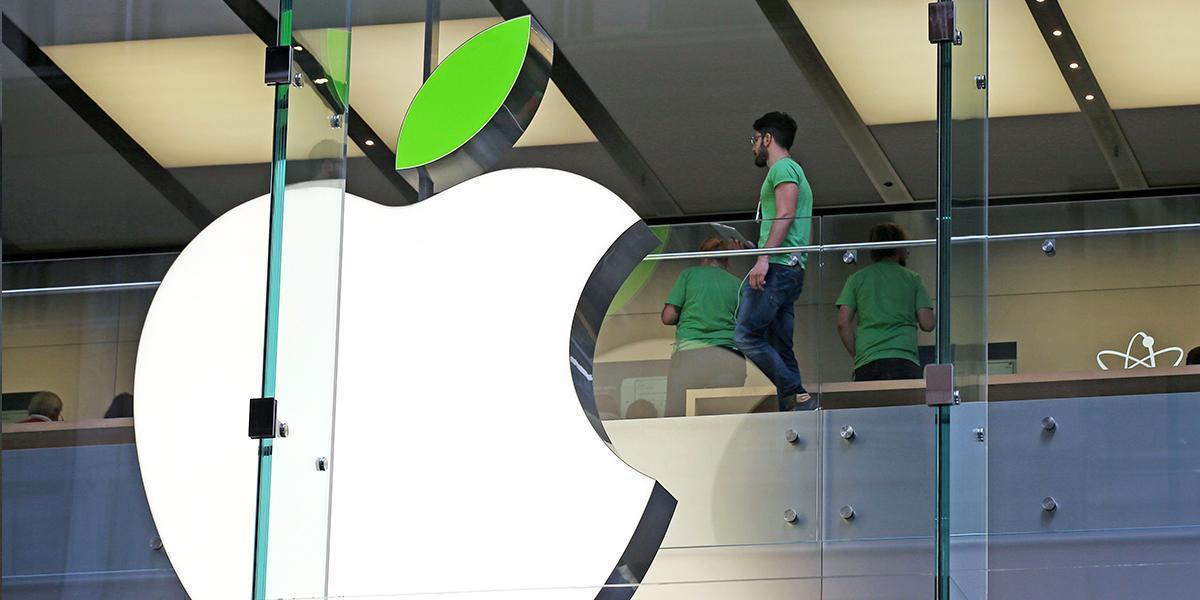 Over the past few months, we’ve seen big wind energy investments from the likes of GM, Facebook, Home Depot and others. But one of the world’s largest companies and leading proponents of doing business using 100 percent renewable energy, has been conspicuously absent: Apple.

That finally changed this week.

Apple announced this week it has signed a power purchase agreement to buy wind energy from a soon-to-be-built Oregon wind farm. It will power an in-state data center about 130 miles away from the wind farm and Apple said the project is its largest renewable energy investment to date.

In 2016, Fortune 500 companies and other non-utility customers signed 39 percent of the capacity contracted through wind power purchase agreements and their strong interest in wind has continued into 2017. 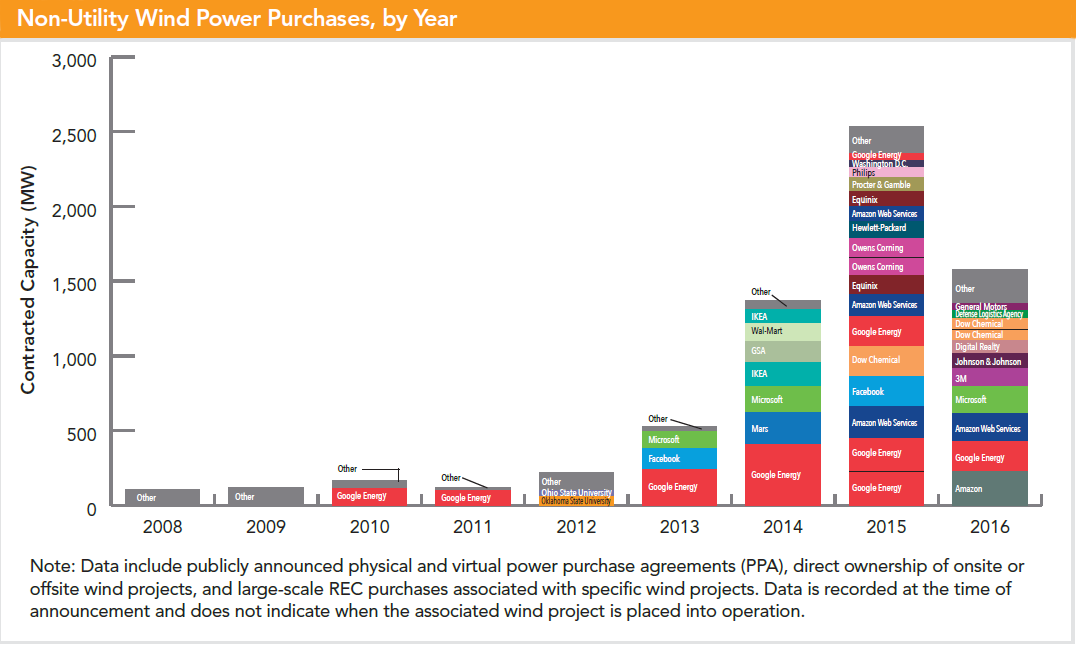 Companies like Apple choose to power their operations using renewables like wind not just because it’s good for the environment, but also because it helps their bottom lines.

“This pursuit of renewable energy benefits our customers and communities through cleaner air while strengthening our business through lower and more stable energy costs,” said GM Chairwoman and CEO Mary Barra, speaking about her company’s 100 percent renewable pledge.

Check out this video to hear straight from the source about why some of the world’s largest companies want to make more of their products using wind power: